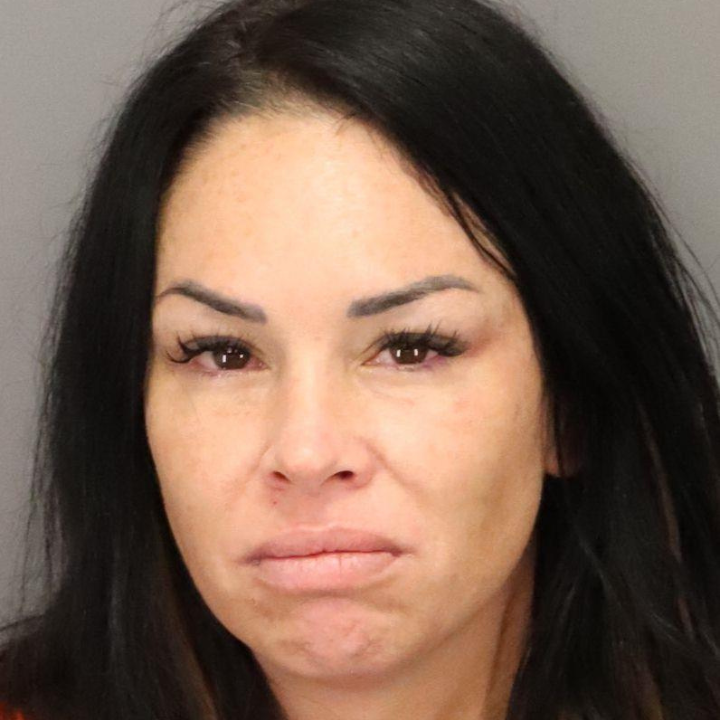 Police in Florida stopped a woman who was allegedly about to drive her car through the route of a 5K run on Thanksgiving morning.

The St. Petersburg Police Department said 38-year-old Ashlee Lauren Morgan was driving her 2019 Range Rover Velar, while going 60 miles per hour on Thursday as she was approaching 21st Avenue NE,  near the route for the Coffee Pot Turkey Trot, according to FOX 13.

Police say the woman was stopped before driving her vehicle through the route of the 5K, which was closed to traffic.

According to an arrest report, Morgan was allegedly driving in a “reckless manner” as she approached the route where around 3,000 people were participating in the 5K.

Police said in the court document that Morgan “Refused, ignored commands of “Stop!” and fled the scene of the stop at an extremely high rate of speed, onto the actual racecourse, further putting the lives of runners/race participants at risk.”

After attempting to flee police officers, the woman was eventually “forced” to stop at an intersection.

HIRING A HITMAN: INSIDE A FLORIDA DENTIST’S ALLEGED PLOT TO HAVE HIS SISTER’S EX, A PROMINENT ATTORNEY, KILLED

Had Morgan not been stopped by police officers, officials say that she would have caused “mass casualty to race participants.”

When one officer attempted to stop Morgan, she “placed her hand up in the air in a dismissive manner, and fled from him as well,” the affidavit states.

Authorities also allege that after Morgan was arrested she “repeatedly banged her head” against the window of a police cruiser, placing her feet “out of the rear driver side door” while refusing to put them back inside the car.

Officials say that she was eventually pepper sprayed in order to make her comply with police.

She is being charged with leaving the scene of a crash with property damage, two counts of fleeing and eluding police, reckless driving, and resisting an officer without violence.