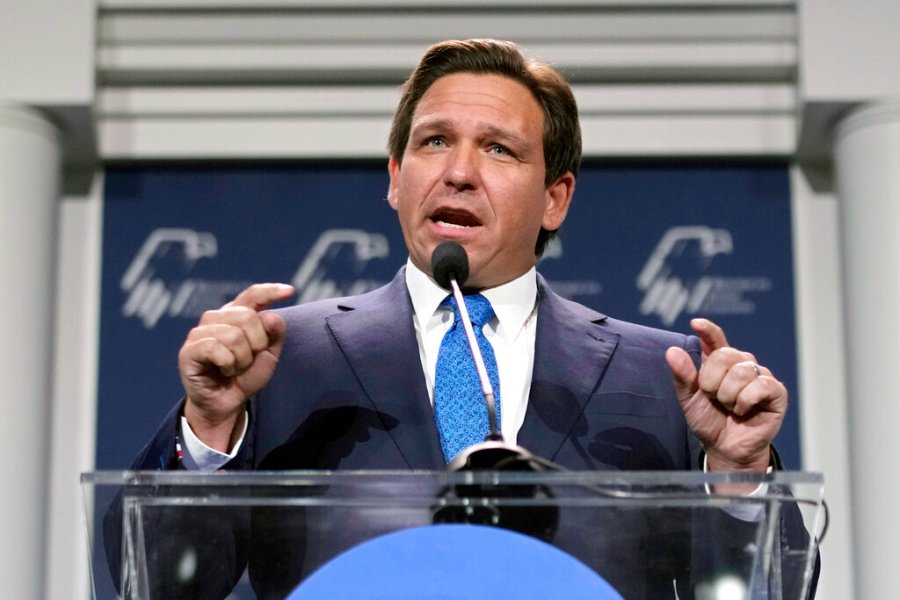 As the legal battle moves forward, state lawmakers are contemplating their next steps. Those wanting to further abortion bans in Florida were optimistic on Tuesday.

“I think it’s a tell and a reasonably good indicator that we will have a 15-week abortion ban in the state of Florida.” “Rep. Randy Fine said.

While lawmakers pushing for more access to abortions were glad to see the case taken up, they are disappointed the ban will remain in effect.

“It’s incredibly disappointing that a law that’s been deemed unconstitutional by a local judge continues to be enforced while litigation proceeds.” Rep. Anna Eskamani said.

Eskamani, a leading voice in the fight against abortion restrictions, expects further implications for women seeking abortions in Florida.

“I’m glad to see the courts haven’t completely shut the door on us in fighting this law, but the impact on patients continues to be really devastating,” she said.

Despite widespread criticism, Gov. Ron DeSantis has stayed relatively quiet on the issue.

Meanwhile, the governor’s Press Secretary, Bryan Griffin, said, “as Governor DeSantis said, we are better when everybody counts. The Florida Supreme Court denied both of Planned Parenthood’s emergency motions asking the Court to block Florida’s law from taking effect. The Court also accepted the jurisdiction of the case and set a briefing schedule. From here, we will continue to defend our pro-life protections. The Declaration of Independence enumerates three unalienable rights: life, liberty, and the pursuit of happiness–and we stand for all of them.”

It’s unlikely the Florida Supreme Court will rule before the legislative session ends, but lawmakers could enact a trigger law. Talk of furthering the ban to somewhere between six and twelve weeks.

There’s not a set time for oral arguments yet and it could likely be months before the court ultimately makes a decision.