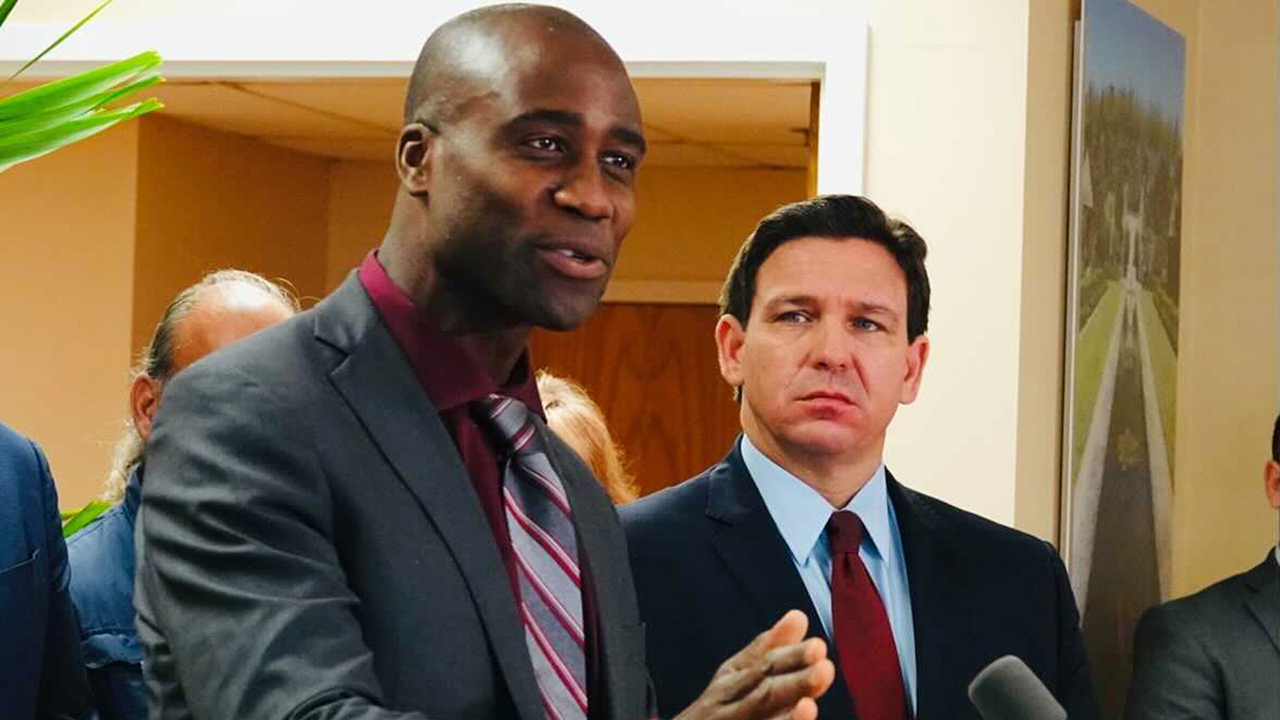 “As you know the FDA has recently acknowledged the shortage, caused by its warning and recall,” Ladapo wrote to FDA Commissioner Robert Califf, referring to the February recall of baby formula produced by Abbott Nutrition, which makes a majority of the formula consumed in the U.S.

He continued, “Time is of the essence to restart production at the Abbott facility, yet the FDA has failed to produce any preliminary findings necessary to begin the reopening process and update the nation on this issue.”

The recalls were connected to the deaths of two babies who got bacterial infections after drinking Abbott formula.

He said the Florida Department of Health found alternatives in the state “in an effort to off-set the shortage caused by the FDA’s lack of oversight, the cost of these alternatives remains high, and the availability is low.”

Ladapo continued, “As a father, doctor, and Surgeon General for the State of Florida, I respectfully request open channels of communication for routine updates on the expected time the supply chain will be impacted and the most viable path to resuming sufficient nationwide formula supplies.”

The White House on Thursday said it had taken steps to counter the shortage, “including working with other infant formula manufacturers to increase production, expediting the import of infant formula from abroad, and calling on both online and in store retailers to establish purchasing limits to prevent the possibility of hoarding.”

It said, as a result, more formula had been produced in the last month than the month before the recall.

A sign telling consumers of limits on the purchase of baby formula hangs on the edge of an empty shelf for the product in a King Soopers grocery store, Wednesday, May 11, 2022, in southeast Denver. Parents across the country are struggling to find baby formula in stock in stores because of supply chain disruptions combined with a massive safety recall.
(AP Photo/David Zalubowski)

Abbott said Wednesday its Sturgis, Michigan, plant could reopen within the next two weeks, pending FDA approval. The company said it would still be six to eight weeks after the plant reopens until consumers see products on shelves.

‘If you have a public account, you’re asking for it’: Decoding influencer fatigue