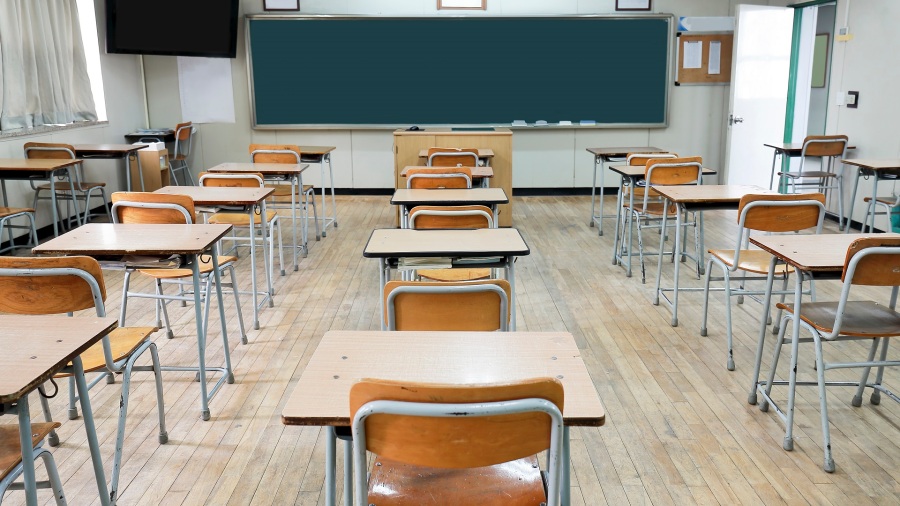 PEMBROKE PINES, Fla. (WFLA) — A Florida teacher was fired after a viral TikTok appeared to show her interrupting Muslim students as they prayed.

NBC Miami reported the teacher worked for a public charter school in Pembroke Pines called Franklin Academy. The teacher’s name has not been released.

The TikTok video, posted Wednesday, shows two students kneeling on the floor and reciting a prayer in Arabic.

“Hold on, this my office, and y’all doing this magic,” a female voice said. “I believe in Jesus so I’m interrupting the floor, excuse me.”

The woman – who is believed to be the teacher – steps over the boys and blows a whistle.

“And why are they in my office?” she asked. “Who told them to come in here?”

The original poster of the TikTok later added a comment to clarify what happened.

“To clear up, we asked two teachers if we can go pray and they allowed us into the room that we were in,” TikTok user @gawpu wrote. “Everything was fine until she walked in.”

In a statement to NBC Miami, Franklin Academy said they began investigating when they found out about the video.

“Yesterday, a very troubling TikTok video was shared with our leadership team. The video appears to show a teacher interrupting students during a moment of prayer,” school officials told NBC Miami. “Upon receipt of the video, organizational and school leadership began immediately investigating the situation.”

Franklin Academy officials went on to say the teacher is no longer employed at the school.

“Franklin Academy does not tolerate discriminatory behavior,” the statement said.