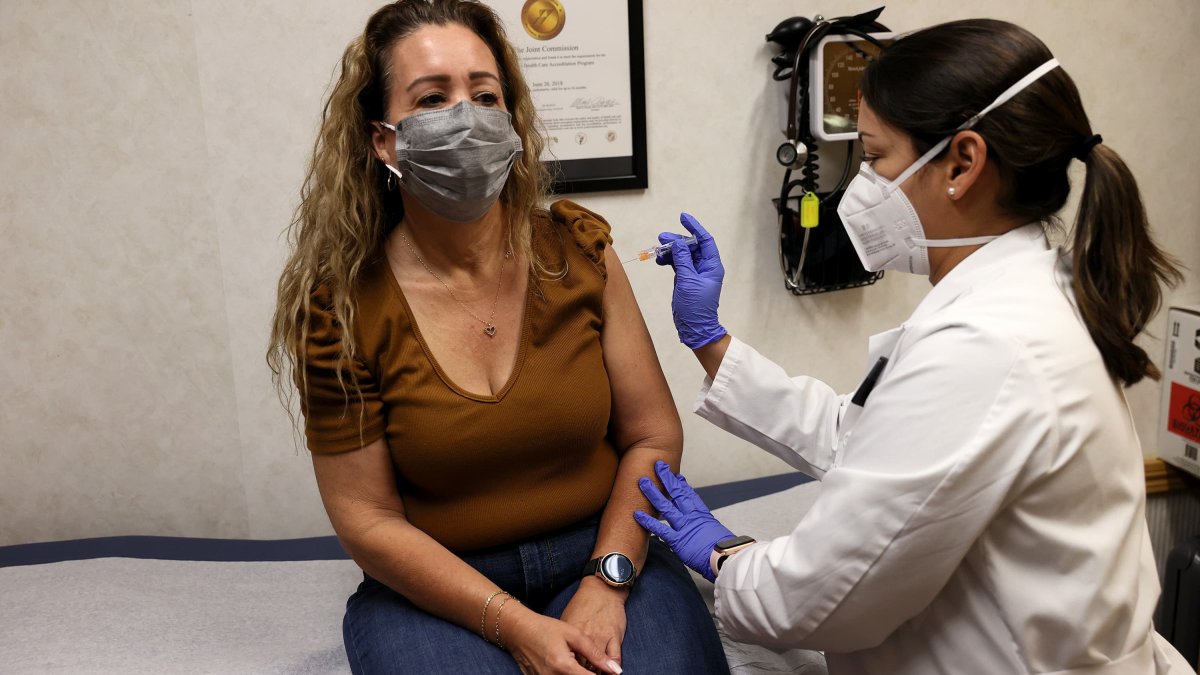 Flu hospitalizations have increased nearly 30% in a week as the spread of respiratory illnesses remains high across most of the U.S.

More than 11,200 people were hospitalized with the flu during the week ending Nov. 19, compared to about 8,700 patients admitted during the prior week, according to data from the Health and Human Services Department.

Flu has hit unusually hard and early this season, putting pressure on emergency departments across the nation. Flu activity normally picks up after Thanksgiving, but hospitalizations were already at a decade high in early November.

Scientists and public health experts are worried flu hospitalizations will surge even more after millions traveled to see family and friends for Thanksgiving. Christmas is also just weeks away, giving the flu with another opportunity to spread widely.

“The fact that we’re already at this high level going into the holiday season makes me nervous,” said Scott Hensley, a microbiologist and flu expert at the Penn Institute for Immunology.

Hensley said flu is hitting harder earlier this year because population immunity is probably at its lowest level in recent history. Flu basically didn’t circulate for two years due to the masking and social distancing measures put in place during Covid, he said. As a result, large swaths of the population didn’t get an immunity boost from infection so they may be more vulnerable to flu this year than in past seasons.

Seniors and children under age five are the most vulnerable, with hospitalization rates about double the national average. A flu variant that’s more severe for the elderly is also dominant right now, which means the U.S. could be in for a tough season. More than 60% of flu samples tested by public health labs were positive for the influenza A(H3N2) strain, according to CDC.

“It is a well described phenomenon. H3N2 has a more severe impact on older persons so more hospitalization, ICU admissions and deaths,” said Dr. William Schaffner, an infectious disease expert at Vanderbilt University.

Flu vaccines typically aren’t as effective against H3N2, though there’s hope that this season might prove different. The majority of flu viruses tested are similar to the strains included in this year’s vaccine, according to the CDC.

“From what we can see, it looks like the vaccines are pretty darn good matches to what’s circulating,” Hensley said. “If there’s ever a time to get vaccinated, this is the year to do it,” he said.

Flu activity was highest in the Southeast in past weeks, but most of the country is now seeing high levels of illness, according to CDC.