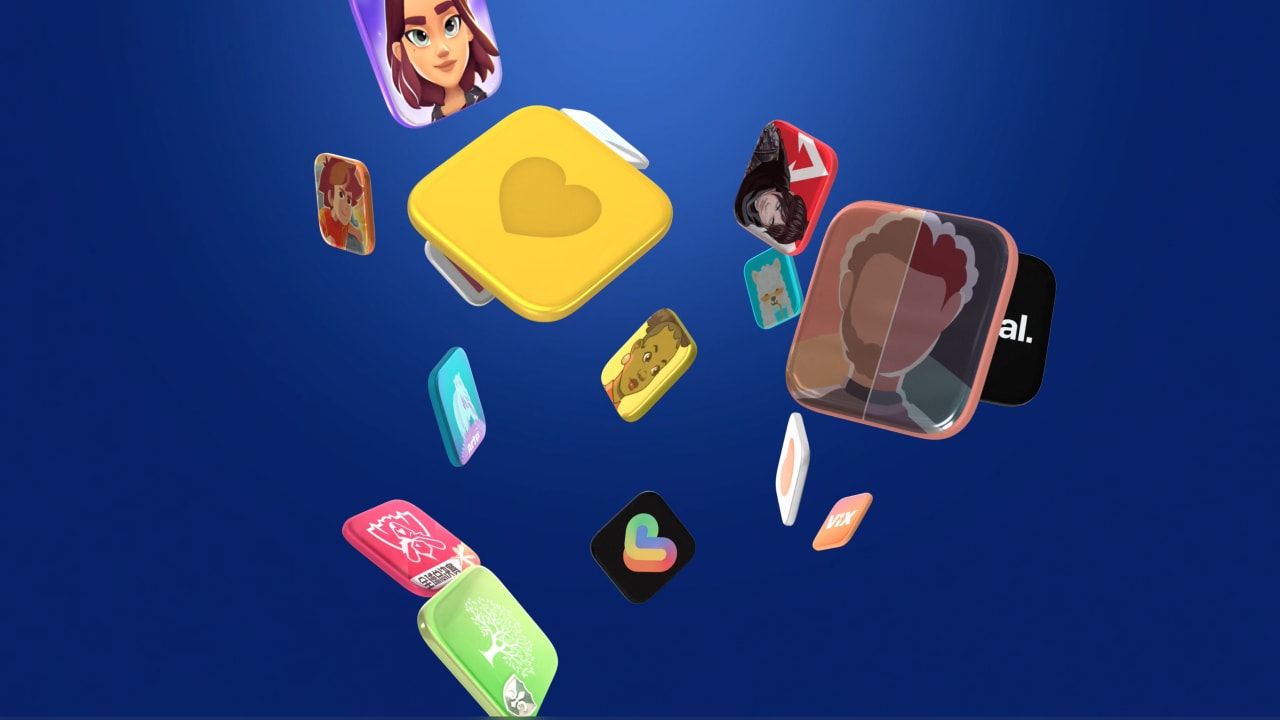 They are the best apps and games of the year – and there are also two programs from Germany!

Apple has recognized more than a dozen apps for its devices – iPhone, iPad, Apple TV, Mac computers – in various categories with the 2022 App Store Awards. The company announced this on Tuesday.

Among the winners: the game “El Hijo” from the German developer HandyGames. The software company from Giebelstadt (Bavaria) developed the title for various game platforms and received the App Store Award for best game of the year on Apple TV.

“The idea for the game came from watching old spaghetti westerns,” Jan Pytlik from HandyGames told BILD. “But it shouldn’t contain violence and appeal to a wide audience.” The result was a stealth game – a game in which opponents are not confronted in open combat – in which a six-year-old boy avoids the dangers of the Wild West got to. “He has to hide a lot,” says Pytlik.

Incidentally, the award-winning version of the game for Apple TV synchronises saved scores with the versions for iPhone or iPad, so that you can switch seamlessly from one device to the other and continue playing.

Another award went to Synium Software from Mainz for the genealogical research software “MacFamily Tree 10”. Apple recognized the program as the best app of the year for the Mac.

“The inventor of the first version wrote the program in 1998 because there was no decent genealogy software for the Mac at that time,” says Benjamin Günther, head of Synium, in an interview with BILD. Synium took over the software in 2007 and has continued to develop it ever since.

The program saves the data of your own family research and can display the information in pedigree charts, reports or charts. “We also use the latest technology for various functions,” explains Günther. Old black-and-white photos can be colored in the program or hard-to-read fonts in documents can be sharpened to make them easier to decipher.

► iPhone App of the Year: BeReal ( for free) from BeReal.

► iPad App of the Year: GoodNotes 5 ( for freebut in-app purchases possible) by Time Base Technology.