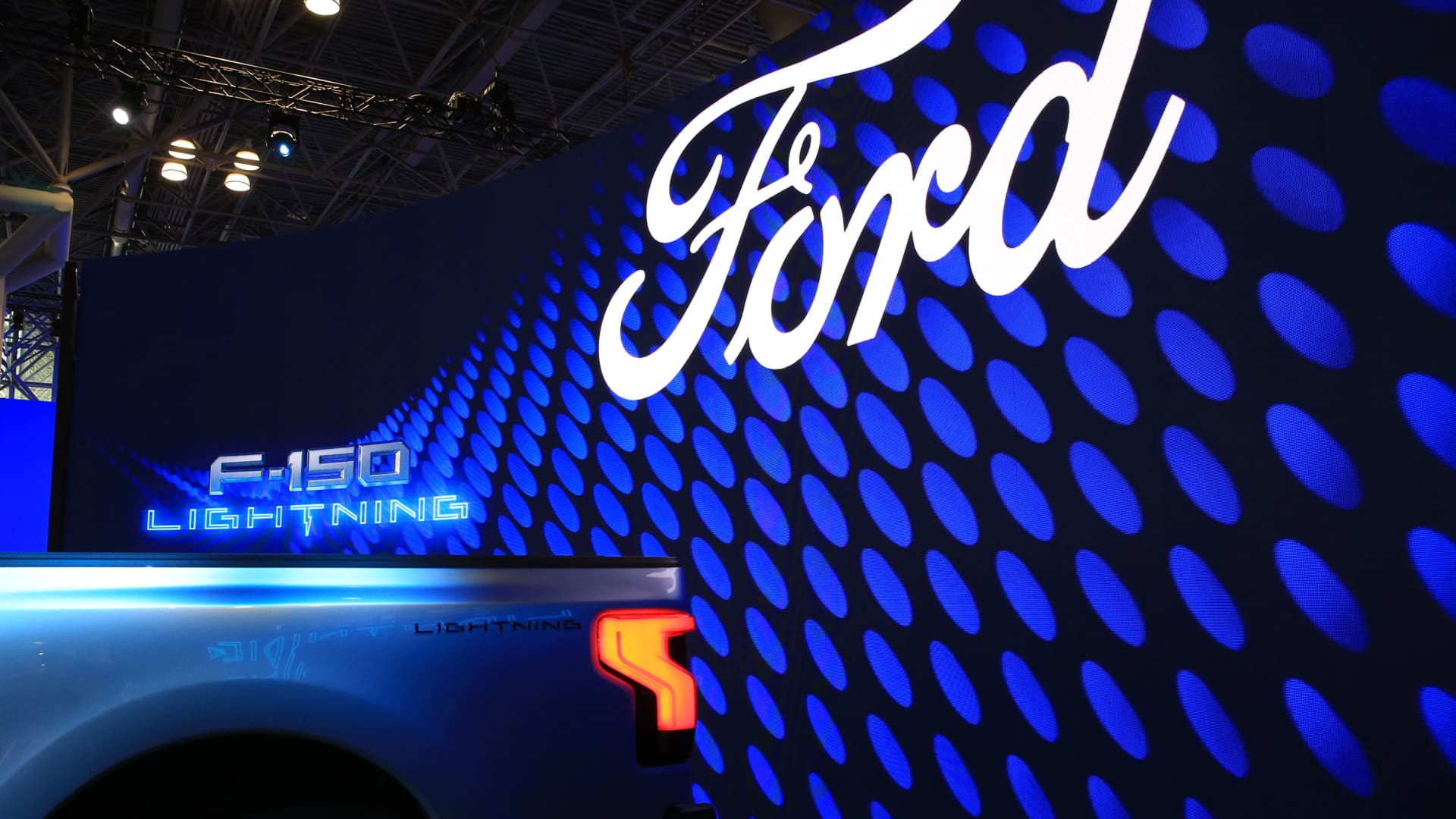 DETROIT – Ford Motor on Tuesday said its sales in the third quarter increased about 16% compared with a year earlier, despite a larger-than-expected decline in September.

The Detroit automaker, which reports sales monthly, said it sold 142,644 vehicles last month, an 8.9% decline from a year earlier. The drop caused the automaker to miss quarterly sales expectations of Cox Automotive and Edmunds, which forecast gains of 19% and 17.8%, respectively.

Ford’s stock was up about 7% in midday trading Tuesday, outpacing a broader uptick in the market. The automaker’s crosstown rival, General Motors, was also up about 7%.

Ford’s quarterly sales outpaced the industry, which auto analysts forecast to be down by less than 1% compared with a year earlier. Automakers continue to deal with supply chain issues, from semiconductors and wire harnesses to smaller parts such as vehicle and company logos.

Economic and supply chain issues caused Cox Automotive last month to lower its 2022 new vehicle sales forecast to 13.7 million, representing a decline of more than 9% from 2021 and the lowest volume in a decade.

Ford’s vehicle sales through the quarter increased, but were down by about 4% compared to the second quarter, as the company manages through supply chain problems.

Ford’s September sales report comes weeks after the automaker told investors that parts shortages affected roughly 40,000 to 45,000 vehicles, primarily high-margin trucks and SUVs, that haven’t been able to reach dealers. Ford also said at the time that it expects to book an extra $1 billion in unexpected supplier costs during the third quarter.

Sales of Ford’s profitable F-Series pickups were down by 27% last month from September 2021, contributing to a roughly 13% decline through the third quarter. The company sold 8,760 models of its all-electric F-150 Lightning pickup through September, including 1,918 vehicles last month.

Ford’s 2022 electric vehicle sales totaled more than 41,200 units through September. A majority of those sales are Mustang Mach-E crossovers, which have increased 49% compared with last year to more than 28,000 units.

Year-to-date sales of all Ford’s vehicles, including its luxury Lincoln brand, totaled more than 1.38 million units through September, a 1.2% decrease from a year ago.