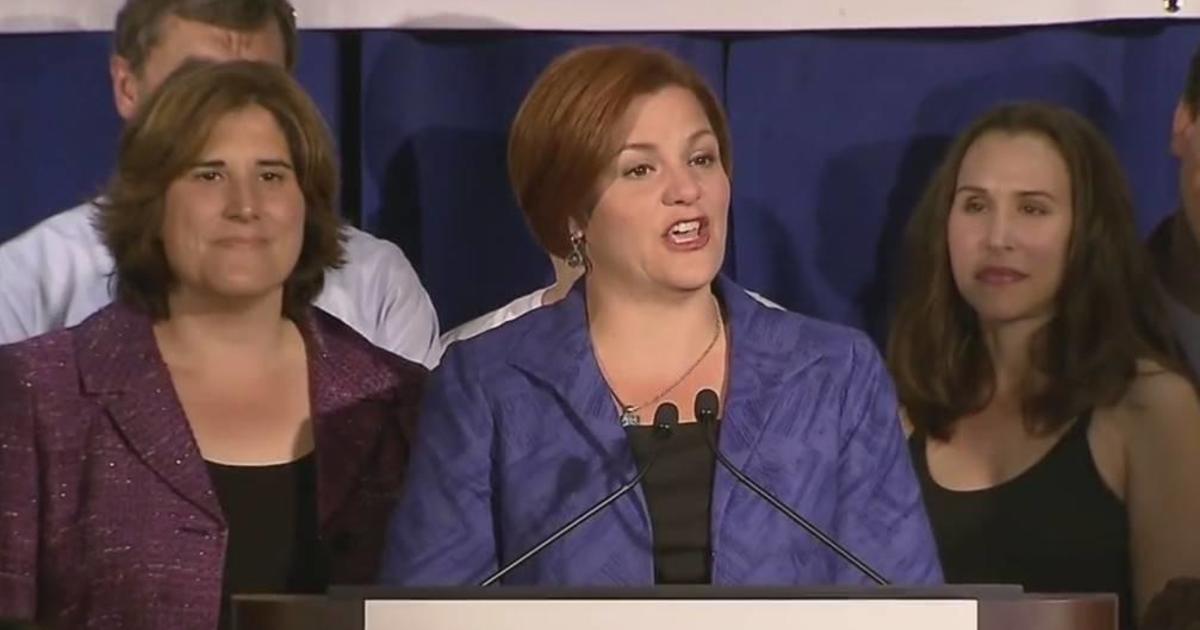 Quinn, 56, reflected on her mother, who died from cancer when she was 56, in an opinion piece for “Vogue” magazine.

Quinn revealed she just finished chemotherapy treatment after having a cancerous tumor removed in May at Memorial Sloan Kettering Cancer Center.

She encouraged everyone to get their check-ups and said a colonoscopy saved her life.