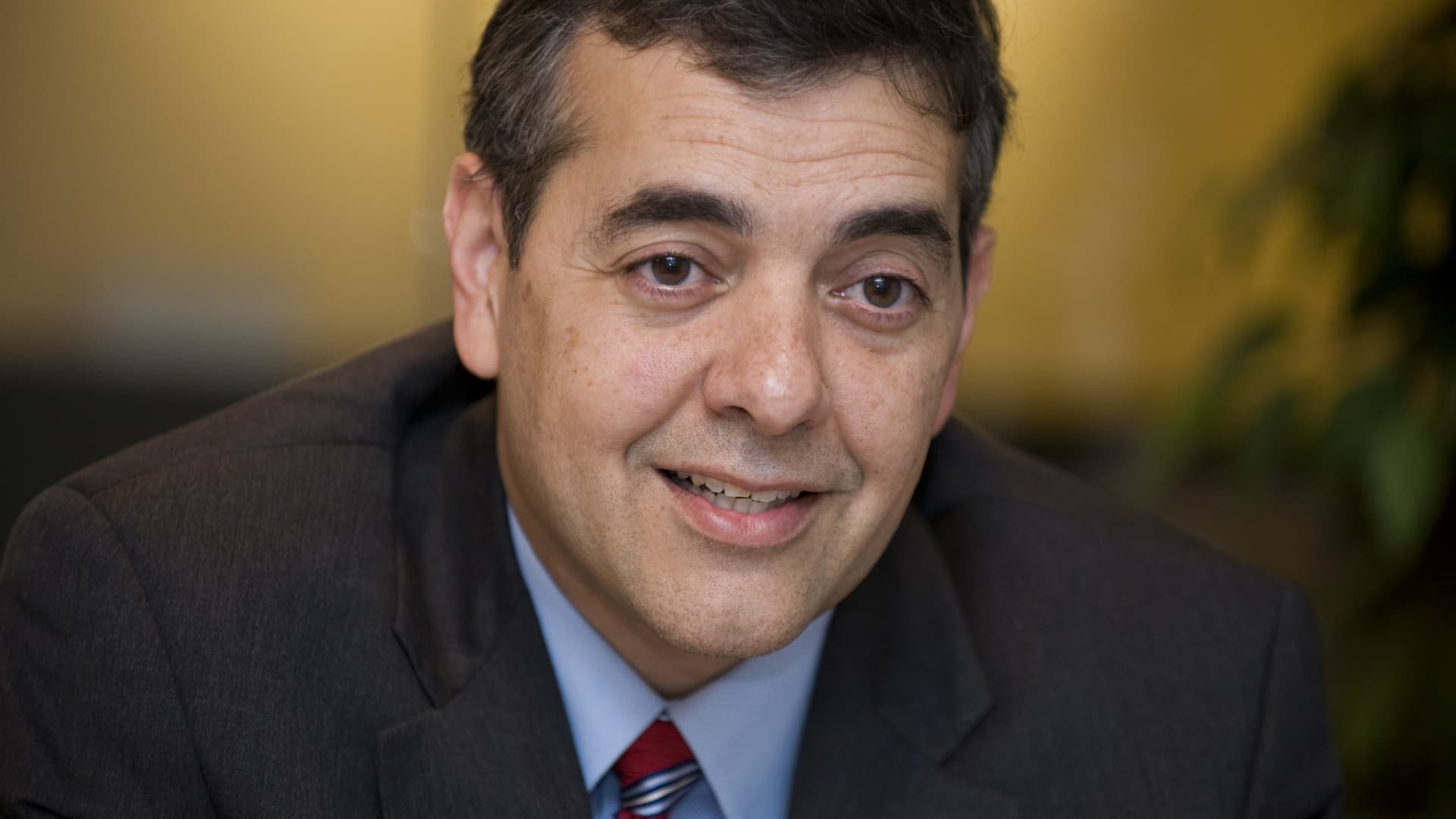 A former Miami congressman who signed a $50 million consulting contract with Venezuela’s socialist government was arrested Monday on charges of money laundering and representing a foreign government without registering.

David Rivera, a Republican who served from 2011 to 2013, was arrested at Atlanta’s airport, said Marlene Rodriguez, a spokesperson for the U.S. Attorney’s Office in Miami. The eight-count indictment alleges he was part of a conspiracy to lobby on behalf of Venezuela to improve U.S.-Venezuela relations, resolve an oil company legal dispute and end U.S. economic sanctions against the South American nation — without registering as a foreign agent.

The indictment cites meetings in Washington, New York and elsewhere that Rivera is described as setting up with senators, congressmen and White House officials, none of whom are named.

In July 2017, for example, the indictment alleges Rivera wrote in text messages to an unnamed U.S. senator, “Remember, US should facilitate, not just support, a negotiated solution,” and, “No vengeance, reconciliation.”

Pressure has been building on Rivera for more than two years after it emerged that he received the massive contract from a U.S. affiliate of Venezuela’s state-owned oil company as President Nicolas Maduro was trying to curry favor with the White House in the early days of the Trump administration.

Rivera’s Interamerican Consulting was sued in 2020 by PDV USA — a Delaware-based affiliate of Venezuelan-owned Citgo — alleging the former congressman performed no work as part of the contract he signed in 2017 for three months of “strategic consulting” meant to build bridges with key U.S. stakeholders.

In the indictment, prosecutors say that in October 2017 Rivera sent a text message acknowledging he should register to lobby for the Venezuelan government, otherwise “my attorney has told me is currently illegal … and not to touch it with a 50-foot pole, but it would be a scandal of monumental proportions.”

Although Rivera’s contract was with a U.S. entity, any work he performed on behalf of Maduro’s government or Venezuelan business interests required him to register as a foreign lobbyist.

Rivera, 57, has maintained his innocence and has countersued PDV USA, alleging breach of contract and unjust enrichment for its failure to pay $30 million he says he is still owed. A lawyer for Rivera said he had not seen the indictment and Rivera did not immediately respond to an email seeking comment.

Around the time Rivera was hired, Maduro’s government was seeking to court Donald Trump’s administration, donating $500,000 to his inaugural committee through Citgo and initially avoiding outright criticism of the new U.S. president who had a penchant for befriending strongmen including Russia’s Vladimir Putin and North Korea’s Kim Jong-un. 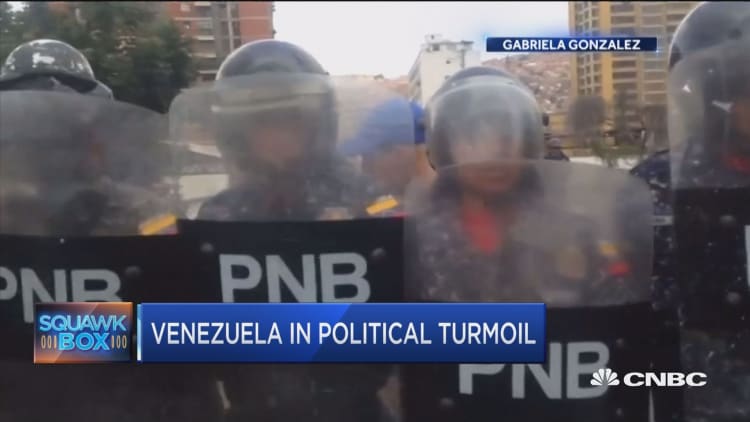 The charm offensive ultimately failed, as Trump in 2019 recognized opposition lawmaker Juan Guaido as Venezuela’s legitimate leader and imposed stiff oil sanctions on the OPEC nation in a bid to unseat Maduro.

Records that emerged as part of the ongoing lawsuit show Rivera’s consulting work was closely coordinated with Raul Gorrin — a Venezuelan insider and media tycoon who has been sanctioned and indicted in the U.S. on money laundering charges.

Correspondence introduced as part of the lawsuit shows Rivera and Gorrin discussing buying “concert tickets” — a possible code word for bribes — to unnamed officials and attempting to coordinate a meeting between Venezuela’s foreign minister and executives from the U.S. oil company Exxon.

As part of that effort, they also roped in Republican Rep. Pete Sessions, whose former Dallas district was home to Exxon and who secretly traveled to Venezuela in 2018 to meet with Maduro.

Some of the $15 million in payments that Rivera received as part of the contract were transferred to two of his associates and a Miami company, Interglobal Yacht Management, which PDV USA alleges was used to pay for maintenance on one of Gorrin’s superyachts.

Rivera’s contract had all the hallmarks of a sham, according to PDV USA, which since 2019 has been run by directors appointed by the U.S.-backed opposition.

According to the lawsuit, Rivera’s Interamerican made just $9,500 in the year before being picked, out of the blue, by Maduro loyalists without any due diligence. Rivera never met in person with anyone from Citgo or PDV USA while supposedly working on its behalf. Instead, he filed two “deficient and incoherent” progress reports of the seven he was required to submit.

Before being elected to Congress, Rivera was a high-ranking Florida legislator, serving from 2003 to 2010 in the House. During that time he shared a Tallahassee home with current U.S. Sen. Marco Rubio, who eventually became Florida House speaker.

Rivera has been embroiled in several election-related controversies, including orchestrating the stealth funding of an unknown Democratic candidate to take on his main rival in a South Florida congressional race and a state investigation into whether he hid a $1 million contract with a gambling company. That probe also involved possible misuse of campaign funds to pay for state House activities already reimbursed by the state.