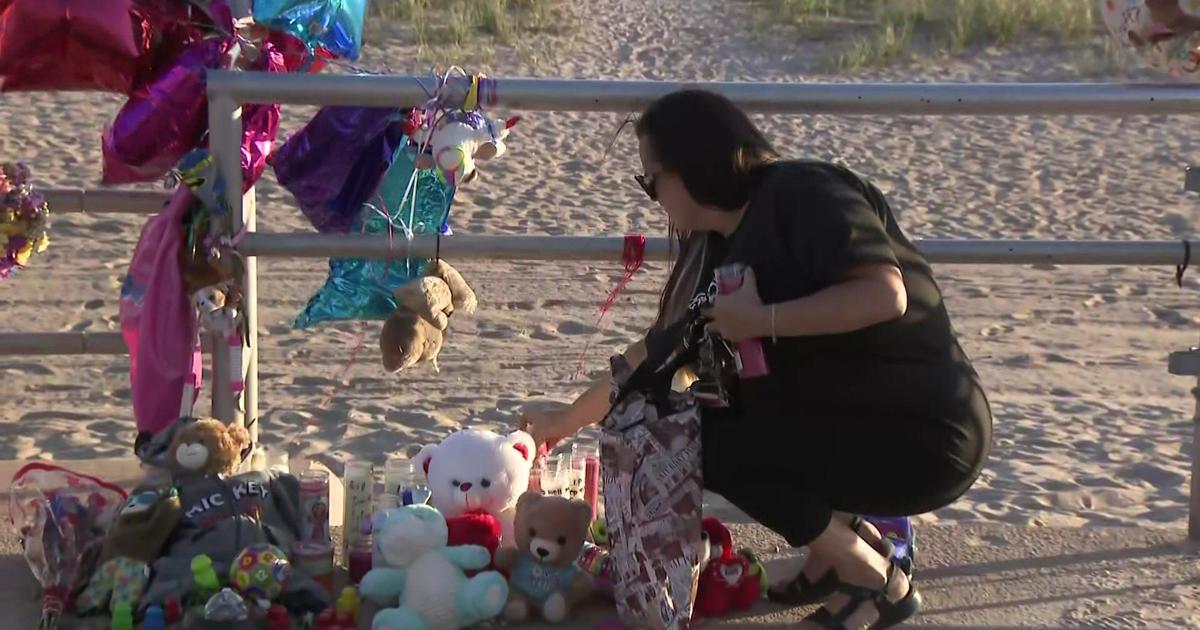 NEW YORK – A funeral is being held for one of three children drowned in Coney Island.

Police believe 4-year-old Liliana Merdy was drowned by her mother.

Her funeral takes place days after her mother, 30-year-old Erin Merdy, was arraigned on murder charges in the deaths of her three children.

Funerals for the two other children – 7-year-old Zachary and 3-month-old Oliver – are being held at different locations.

The family’s pastor says relatives of the children are dealing with unimaginable grief as they mourn Liliana on Monday and try to comprehend why this happened.

“She lit up the room. She was a sassy young lady that was full of life,” said pastor Heston Williams. “This is a situation in which no one could fathom, no one could understand. It’s my responsibility – at least myself, as a pastor – to pray for everyone and anyone.”

Sources say Merdy was suffering from post-partum depression. She continues to undergo a psychiatric evaluation in the hospital.

Her next court date is Tuesday at Brooklyn criminal court.