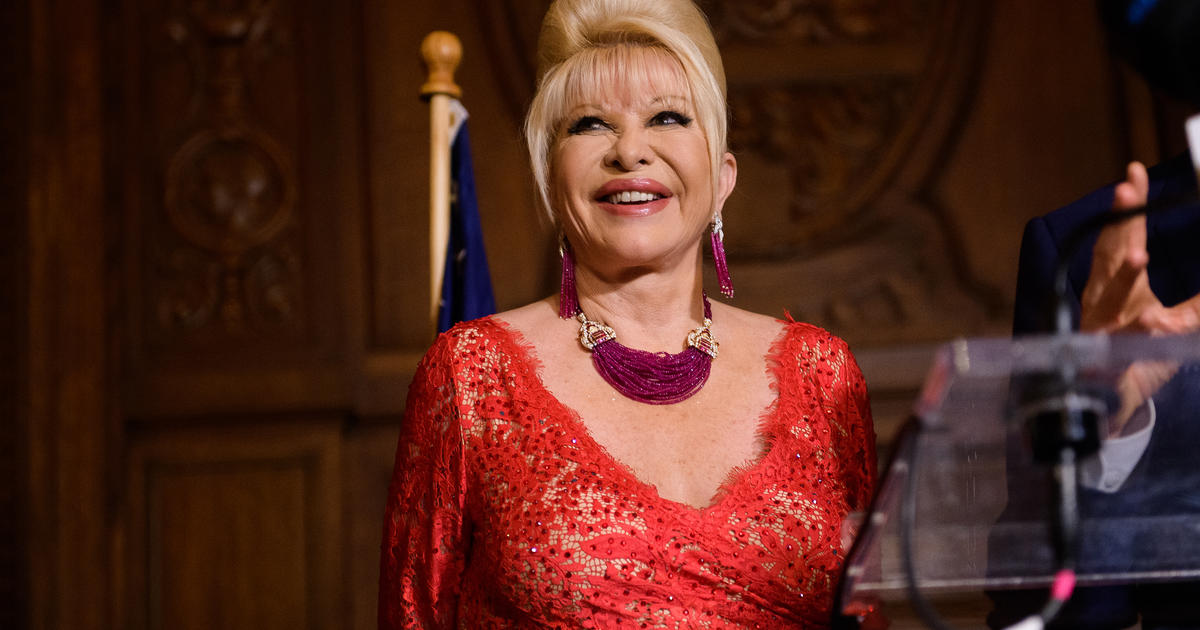 Her funeral service is set to be held at St. Vincent Ferrer Roman Catholic Church on the Upper East Side.

Ivana Trump was married to the former president from 1977 to 1992. They had three children together — Donald Jr., Ivanka and Eric.

The medical examiner’s office ruled her death an accident.