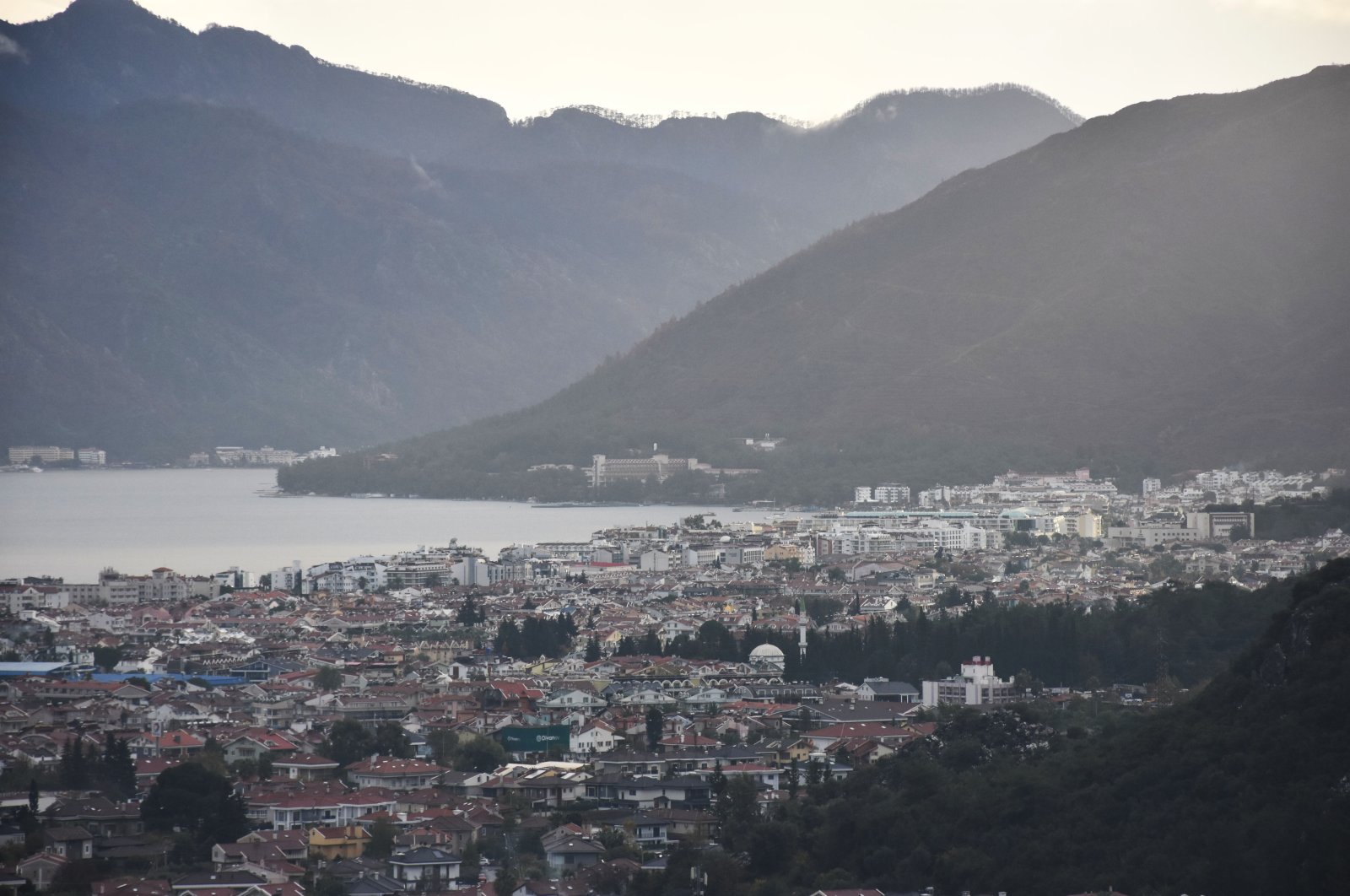 Police in the southwestern province of Muğla, a popular destination both for British expatriates and tourists, detained 11 suspects on Friday on charges of fraud targeting British nationals and banks.

The suspects are accused of defrauding an unknown number of people for a total of 1.7 million pounds (TL 32 million). They had been under surveillance by police for the past three months before being captured in operations in Muğla’s districts and the western province of Izmir.

The gang was uncovered following complaints filed by its victims. Police discovered that gang members had stolen the bank account information of British tourists vacationing in the Marmaris district. They were also collaborating with some account holders to defraud Britain-based banks by withdrawing loans. Four suspects were arrested, while others were released with judiciary control. The money the suspects had accumulated was seized by police during a search of their residences.