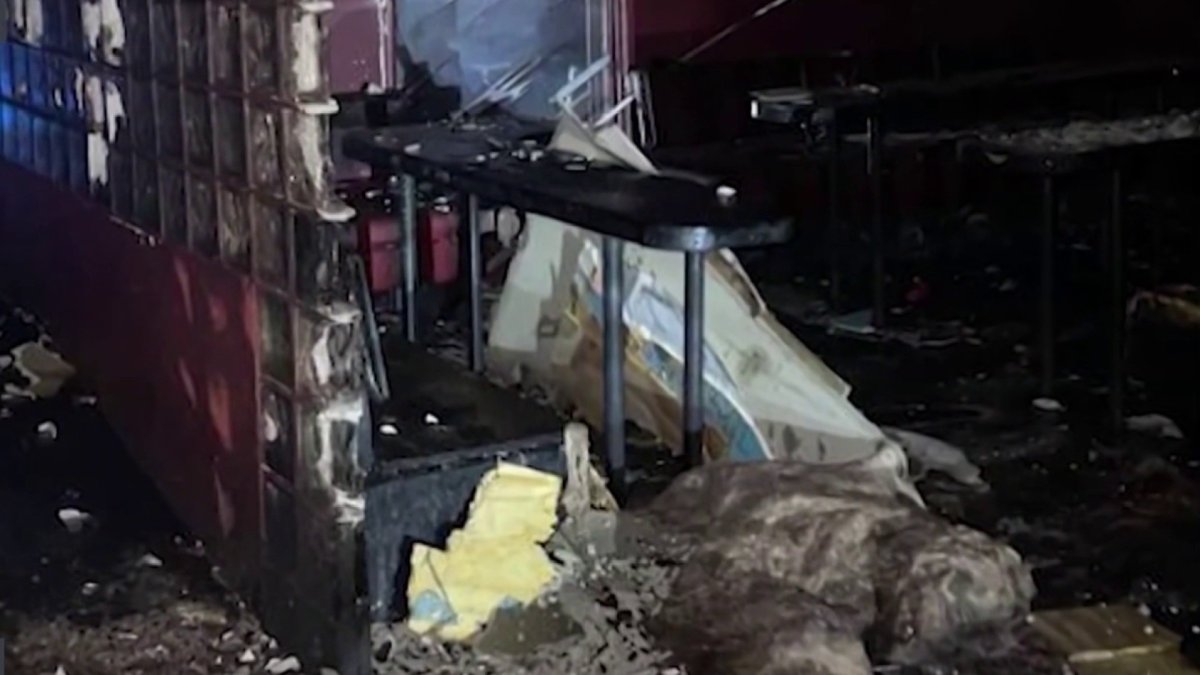 A suspect is in custody in connection with the arson attack that destroyed a Brooklyn bar only five months after it opened and just as it was becoming a mainstay for the LGBTQ+ community, Mayor Eric Adams announced Thursday.

Everything inside Bushwick’s Rash Bar was left unrecognizable and scorched after the 9 p.m. arson on April 3 at the hands of a man dressed in black who strolled into the business with a gas canister. He poured some out, lit it ablaze and then ran off.

Adams said Thursday that FDNY and NYPD members, along with federal partners, brought the suspect into custody. Further details on him weren’t clear.

There were three people inside working when the blaze broke out.

“I was standing right here actually when it happened, I had just stepped out,” said owner Claire Bendiner. “Everyone rushed out. The side door has a glass front and I looked over and saw flames to the top of ceiling. It was crazy, it happened so fast.”

The 5-month-old space near Myrtle Avenue caters to the LGBTQ+ crowd and is known for being packed late into the night. Nearly all of the damage was contained to the inside of the bar.

Bendiner said that the alleged arsonist boldly left behind a key piece of evidence.

“He left the gas canister inside. Kind of calmly placed it on the bar counter. Wasn’t knocked over or anything,” she said.

Police say their investigation into the case is ongoing.