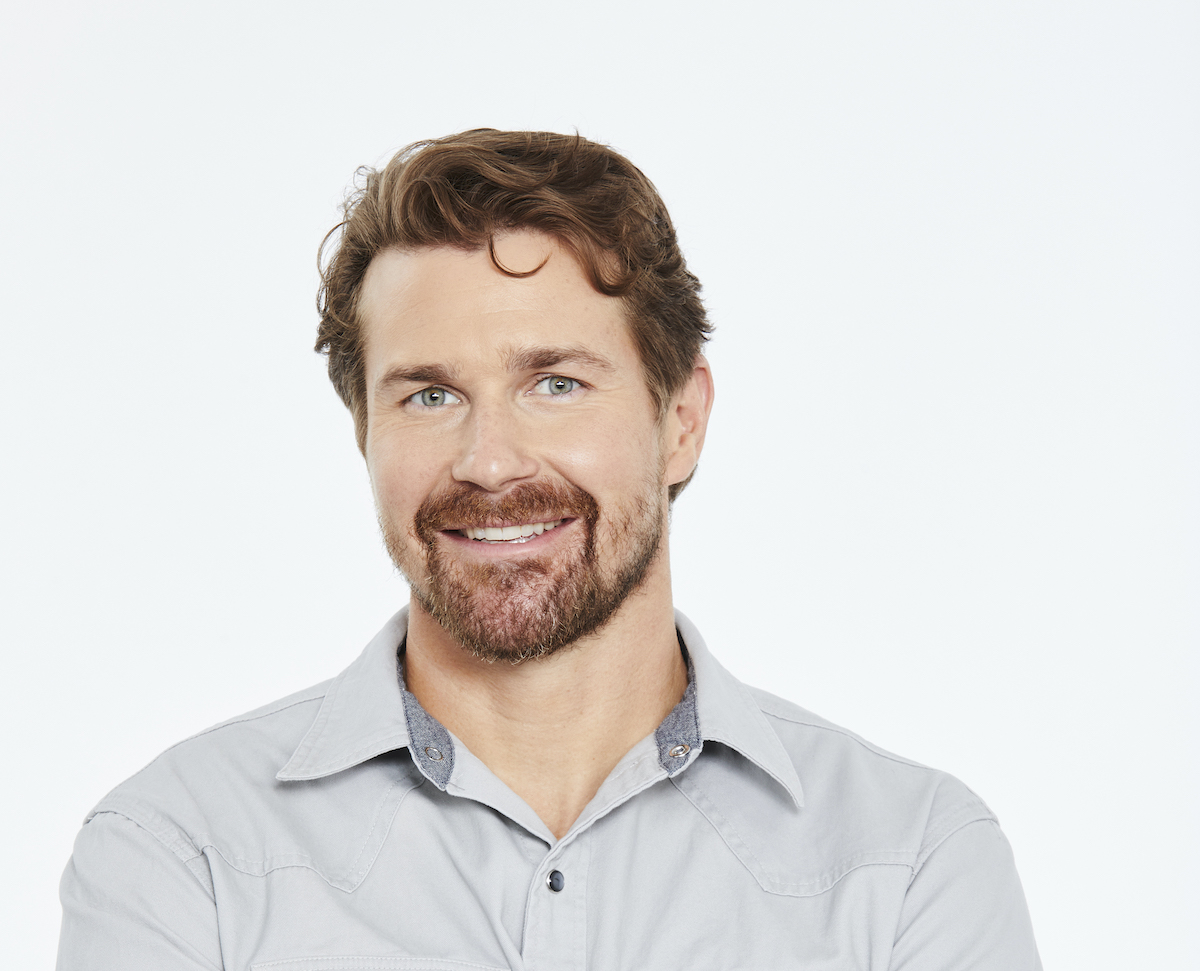 In his first episode as Cody on General Hospital, Josh Kelly made a big splash by skydiving into the Metro Court rooftop pool. The actor’s entrance has got to be one of the best we’ve ever seen in a show. So far, the only thing General Hospital viewers know about Cody is that he was Dante Falconeri’s summer camp buddy. How about the actor who plays Cody, though?

Kelly starred in One Life to Live as Cutter Wentworth and has been in the Transformers film series. The actor has also been in Primetime classics like Grey’s Anatomy, Army Wives, and more.

Josh Kelly grew up in a military family

According to Soap Hub, Kelly’s father worked in naval intelligence. Growing up in a military family, the actor lived in various locations, such as Maryland, Guam, Georgia, the Philippines, and Maine.

As a kid, Kelly was a nerd and loved action movies. While in high school, the self-proclaimed “computer nerd” would spend his time making simple computer games.

Kelly always knew he wanted a career in show business, and he got his start in the theater at a young age. The actor’s ambition to be in movies led to his first role as a background actor in Liberty Heights.

Josh Kelly served 3 tours in Afghanistan as an Army Ranger

Kelly joined the military after graduating from high school. The actor pondered applying to the United States Navy SEALs due to the influence of his Navy Commander father and the fact that he was a skilled swimmer but instead enlisted in the United States Army.

Within a month of 9/11, Kelly was sent to Afghanistan, where he became an Army Ranger and commanded a highly trained unit through three tours in Afghanistan and one in Iraq.

Kelly moved to Los Angeles in 2003 to pursue acting again. After spending two years in theater school, the actor appeared on various hit shows like True Blood, Ugly Betty, Las Vegas, and CSI: Miami. Kelly’s big break came in 2009 when he joined the Transformers: Revenge of the Fallen cast.

Kelly is a strong supporter of the Wounded Warrior Project, a charity and veterans service organization that hosts a wide range of programs, services, and events for injured military personnel.

Along with his fellow soldiers, he created, acted in, and directed the short film Cope, which deals with the effects of post-traumatic stress disorder. After director Michael Bay saw Cope, he cast Kelly once more and had him work as a military consultant for Transformers: Dark of the Moon.

Kelly had little trouble landing his role in General Hospital. To secure the role, the actor only had to exchange a few texts with the show’s executive producer, Frank Valentini. Valentini oversaw the production of One Life to Live, where Kelly had a recurring role as Cutter Wentworth.

The actor told Soap Opera Digest that he had considered making a comeback to daytime operas after hearing from a friend who had auditioned for a character on General Hospital last year. The friend basically said, “Dude, you should go in for this role.” Kelly realized he needed a more permanent job to put him in the Los Angeles area, so he reached out to Valentini.

Kelly may be new to playing on General Hospital, but he is familiar with many cast members, such as Roger Howarth and Michael Easton, from their time together on One Life to Live. According to Kelly, he has been a fan of the show since he was a kid, and his sister had him watch it before he could watch his beloved Batman cartoon. We can’t wait to see what Valentini has in store for the new character!

RELATED: ‘General Hospital’: What’s Next for Sasha After Brando’s Death?