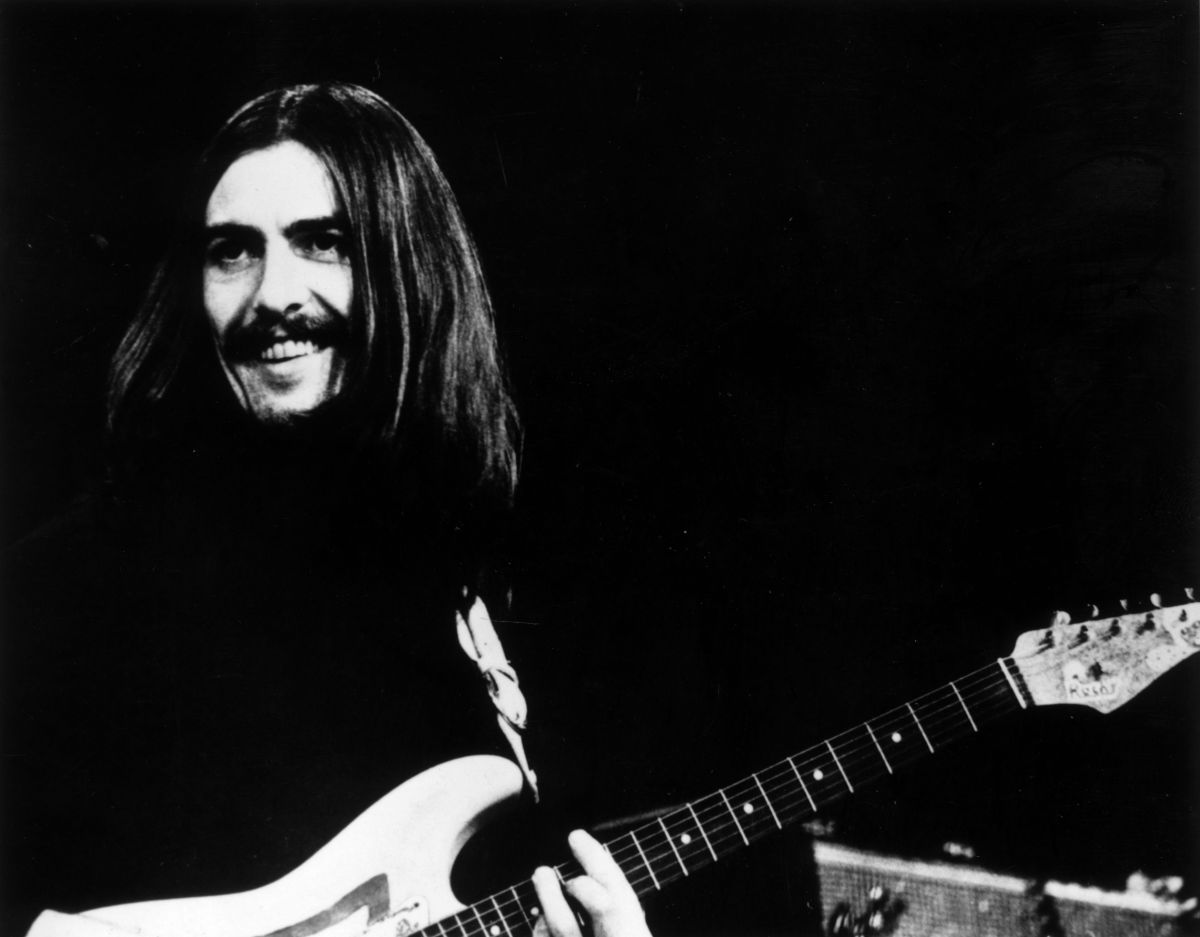 One of the songs from The Beatles‘ The White Album was about a guru John Lennon disliked. George Harrison said he came up with the sexy name of the song. Subsequently, George explained why the original name of the track didn’t work for him.

The book All We Are Saying: The Last Major Interview with John Lennon and Yoko Ono includes an interview from 1980. In it, John was asked about “Sexy Sadie.” “That was inspired by the Maharishi [Mahesh Yogi],” he said. “I wrote it when we had our bags packed and we were leaving. It was the last piece I wrote before I left India.”

“I just called him ‘Sexy Sadie,’” he said. “Instead of [singing] ‘Maharishi, what have you done, you made a fool of … ‘ I was just using the situation to write a song, rather calculatingly but also to express what I felt. I was leaving Maharishi with a bad taste.”

According to Rolling Stone, John stopped looking up to the Maharishi because his friend Alex “Magic Alex” Mardas said the guru committed sexual misconduct against a female follower. No lawsuits were ever filed against the spiritual leader. Furthermore, John’s wife, Cynthia Lennon, said her husband hated the Maharishi’s preoccupation with money and fame.

RELATED: John Lennon Refused to Change the Name of 1 Song From The Beatles’ ‘White Album’

During a 1987 interview with Entertainment Weekly, George was asked if he took issue with John trashing the Maharishi. “Not at all,” he said. “In fact, I titled it ‘Sexy Sadie.’

“I don’t know what John would say about that, but he was sitting there and I was saying ‘Well, John, wouldn’t it be more subtle to call it, say, something like ‘Sexy Sadie,’” he recalled. “It’s a bit obvious — ‘Maharishi.’ No, I didn’t mind, because I like that tune.”

George said the lyrics of “Sexy Sadie” were personal for John. “The words, that was John’s concept of what happened to him,” he said. “But even John was wrong some of the time.”

“Sexy Sadie” was never a single, so the song did not chart on the Billboard Hot 100. The tune appeared on The White Album. The album topped the Billboard 200 for nine of its 215 weeks on the chart.

The Official Charts Company reports “Sexy Sadie” never charted in the United Kingdom either. Meanwhile, The White Album spent eight weeks at No. 1 in the U.K. It spent a total of 37 weeks on the chart.

“Sexy Sadie” is a classic track and it wouldn’t be the same without George.

How to get help: In the U.S., call the RAINN National Sexual Assault Telephone Hotline at 1-800-656-4673 to connect with a trained staff member from a sexual assault service provider in your area.