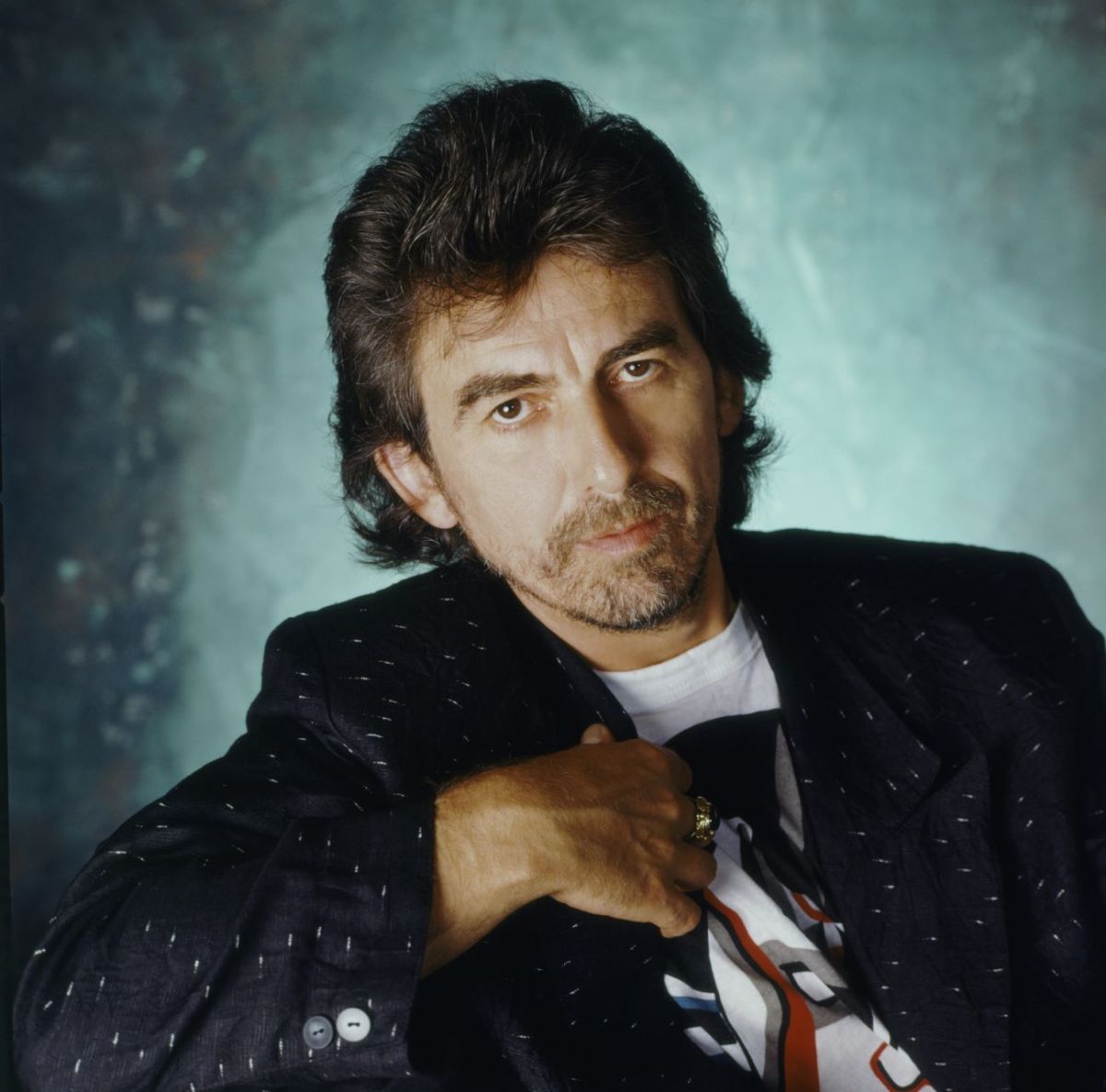 George Harrison and his older sister Louise were close, even though they had a falling out in the 1990s. Before his death, they reconciled, so Louise was surprised when she got the news that she would no longer be receiving anything from his estate. Harrison had promised to take care of her for the rest of her life, and she believes he would be horrified to learn that she no longer receives a pension. Still, Louise said that she is not upset about it. She did share the one regret she had, though.

In the 1990s, Harrison and Louise had a falling out over a bed-and-breakfast. She had converted her Illinois home into a bed-and-breakfast called A Hard Day’s Night. While she didn’t own the establishment, she used her name and connection to Harrison to promote it. He didn’t appreciate this, and the siblings lost contact.

Before his death, though, they reconnected. Louise drove to New York to visit him in the hospital, where he was receiving treatment for cancer.

“We were able to look into each other’s eyes again with love,” she told the Liverpool Echo in 2001. “It was a very, very positive and loving meeting. I felt very much at peace as I drove home after seeing him. I hated seeing him in that shape when he had been such a vital, wonderful man. But he still had his humor. It was distressing, but also I knew that he was on his way, back to where he belonged.”

She explained that her pension from his estate was cut off

“My second husband was an alcoholic. Both of my husbands were alcoholics,” Louise told the Daily Mail in 2016. “I had been beaten up a few times. George said to me, ‘Don’t go get married again. You don’t seem to choose the right people very well. Let me fix you something to live on.’ It was supposed to be a lifelong pension. It was a small amount. That was fine. That was okay.”

A year after Harrison’s death, however, his estate unexpectedly cut her off. According to Louise, she never received a reason as to why. While she thinks her brother would have been upset, she said that she tried not to be.

“George would’ve been horrified knowing I was cut off,” she said. “It was such a small amount. And I think he left something like $300 million. Let’s put it this way, some people were more into money than I was. Money is not the most important. I learned that from George.”

She explained that she is happy to support herself.

“I live modestly, I don’t hold anyone responsible for me and I’m happy to live like that,” she said.

While Louise says that the loss of her pension doesn’t bother her, she is sad about losing contact with her nephew, Dhani.

“I knew Dhani when he was a small boy, but haven’t had any contact with him since George passed away,” she said. “But that’s just how it is, that’s life. I’m not bitter about it, it’s just an unfortunate thing.”

RELATED: George Harrison’s Sister Said She Wouldn’t Want to Be Rich After His Experience With Money