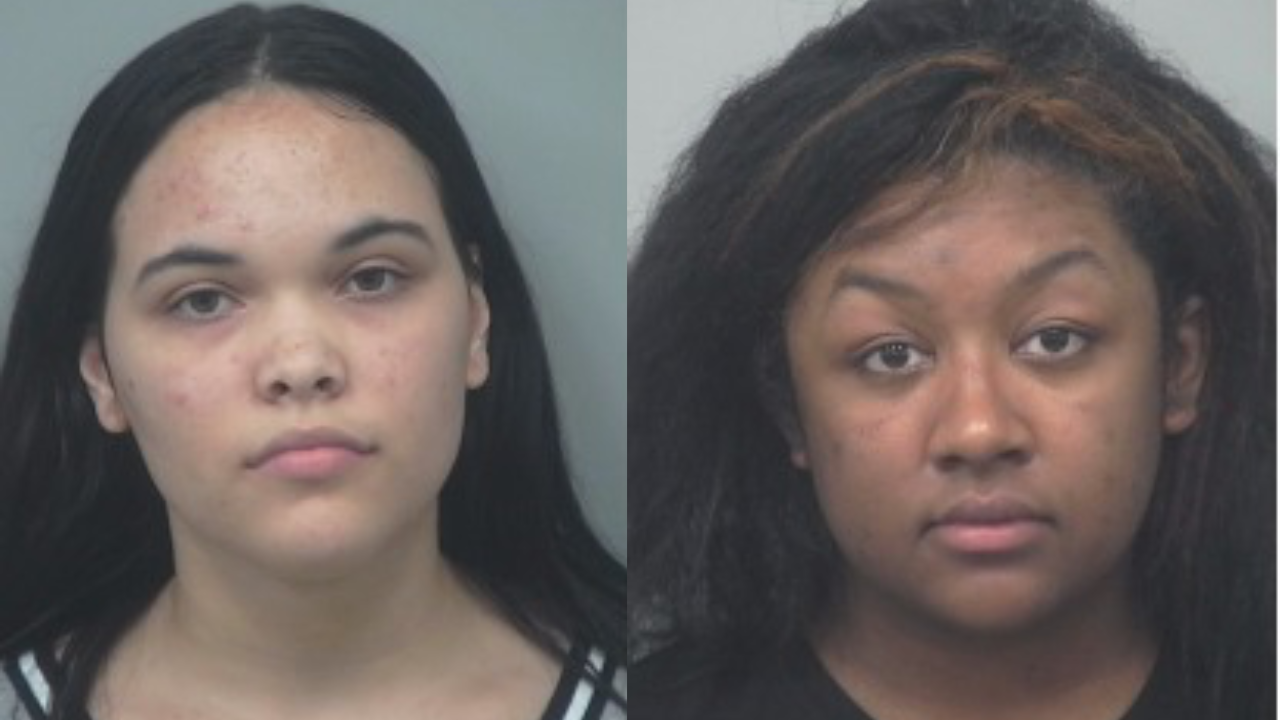 A love triangle between three people in Georgia allegedly led to the murder of a 30-year-old woman, according to police.

The Gwinnett County Police Department said that the incident happened on Thursday when Antonetta Stevens, 27, and Janine Gonzalez, 17, allegedly lured Ashley Bocanegra, 30, to their apartment complex in Buford, Georgia, then attacked her.

Police said that Gonzalez’s brother was involved in a romantic relationship with both Stevens and Bocanegra, and they believe the relationship was the motive in the attack.

Bocanegra arrived at a local hospital with “severe injuries” from the attack, and died hours later.

The Gwinnett County Police Department Homicide Unit said it found Gonzalez and Stevens at the apartment complex and believe that both were involved in the attack that led to Bocanegra’s death.

Gonzalez and Stevens were both arrested and charged with robbery, aggravated battery, and felony murder.