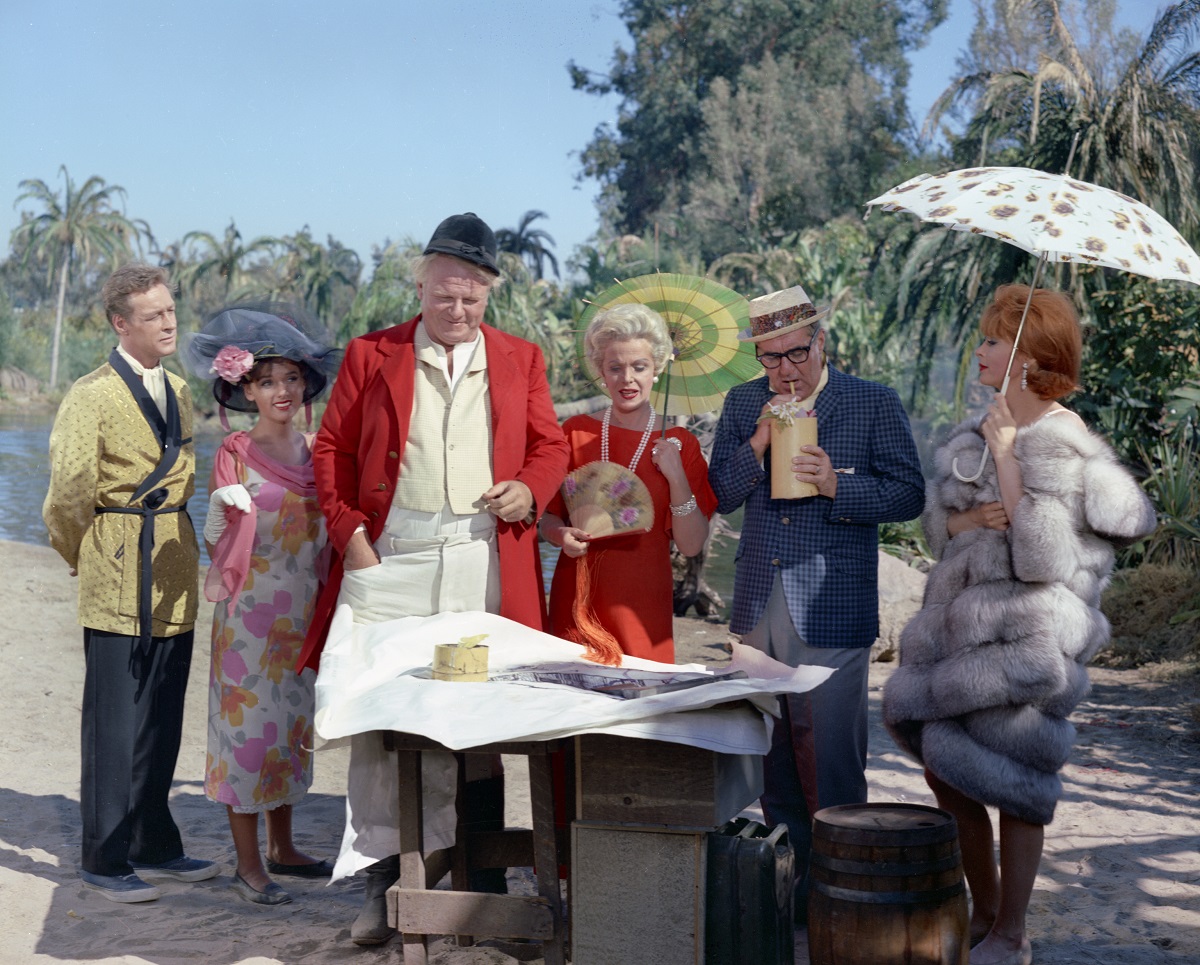 Gilligan’s Island is a beloved classic TV show. The series about seven stranded castaways ran on the CBS network from 1964 to 1967. However, the comedy would’ve run longer if fate had worked out differently.

In Sept. 1964, Gilligan’s Island premiered on the CBS network. The series about seven shipwrecked passengers living on a deserted island seemed like a far-fetched idea. However, the show became an instant success.

Every week viewers tuned in to watch the hijinks of the castaways, mainly consisting of Gilligan (Bob Denver) foiling the group’s rescue efforts. The show was initially part of the Saturday night lineup before moving to Thursdays and, finally, Monday evenings. Although the show’s rating declined, it was still popular with viewers. However, after three seasons, the network cancelled the sitcom.

The Season 3 finale of Gilligan’s Island aired in April 1967, but little did fans and the cast know it’d be their final episode. According to IMDB.com, the who was set to return for another season and replace Gunsmoke.

The western drama was another popular show for the CBS network. It began airing in 1955 and won several Primetime Emmy awards. By 1967, the James Arness series was still going strong in its 12th season. Yet, CBS was contemplating cancelling the show.

But thanks to network president William S. Paley’s wife Babe, Gunsmoke was saved. Babe was a fan of the series and demanded her husband keep it on the air. As a result, Gilligan’s Island was cancelled, and Gunsmoke was moved to the sitcom’s Monday timeslot.

Both shows earned their spots in TV history

One must wonder what would’ve happened if Gunsmoke had been cancelled instead of Gilligan’s Island. Despite the last-minute switcheroo, both shows have earned rightful spots in TV history. After its 1967 renewal, Gunsmoke ran for eight more seasons. After 20 seasons, its final episode aired on Mar. 31, 1975.

As for Gilligan’s Island, despite its short run, it remains a cherished TV classic. Fans saw most of the original cast reunite for three made-for-TV films and two animated series. While the small-time comedy had competition from bigger shows, it earned its mark in TV and pop culture history.

Fans of both shows can watch them on the cable channel MeTV and streaming services such as Amazon Prime, Philo, and Pluto TV.