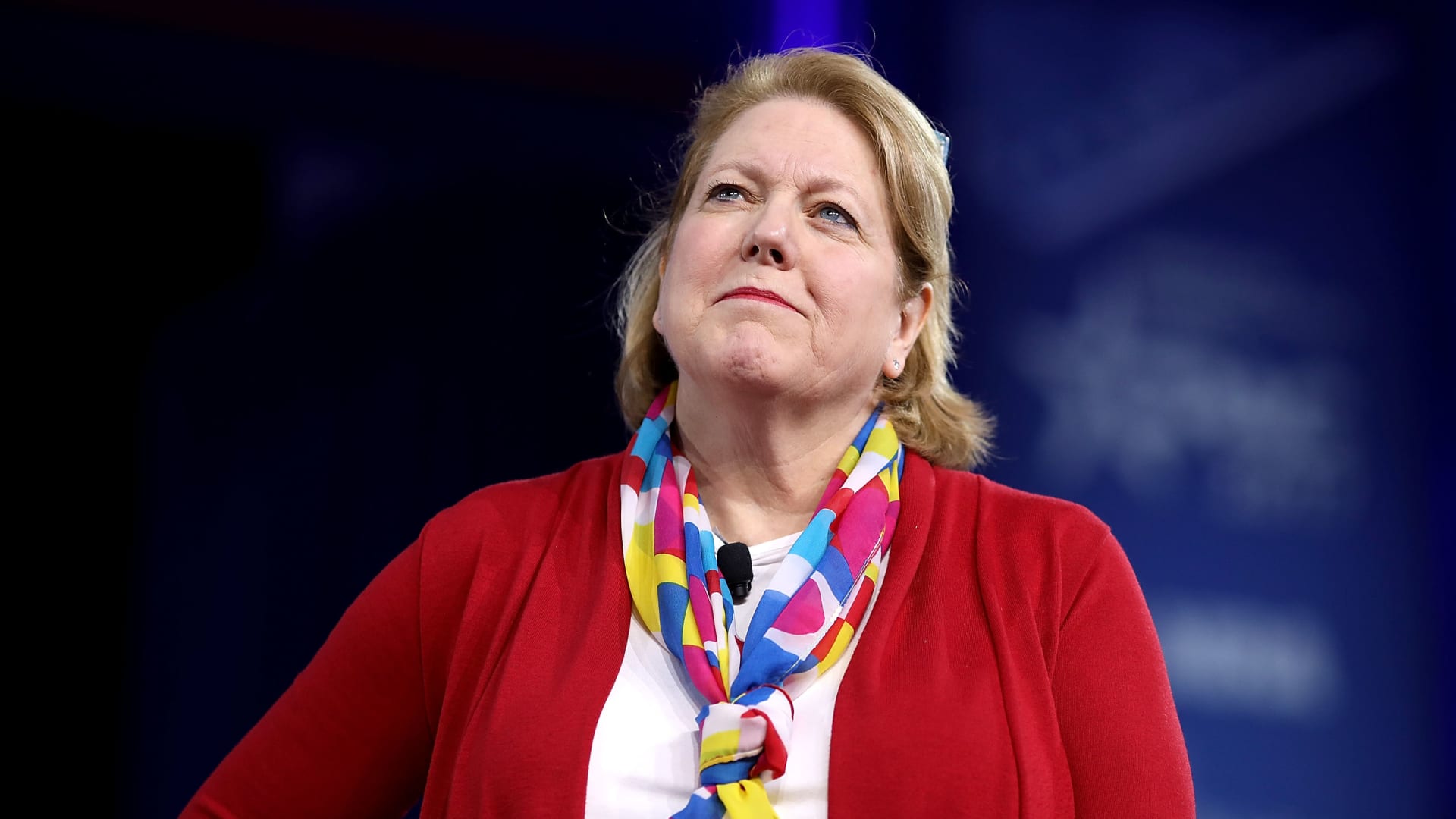 It was already known that the conservative advocate Ginni Thomas had contacted legislators in Arizona with a similar request seeking to undo Biden’s victory there.

The Washington Post first reported Thursday that she wrote two Republican legislators in Wisconsin, state Sen. Kathy Bernier and state Rep. Gary Tauchen, on Nov. 9, 2020, at “virtually the same time the Arizona lawmakers received a verbatim copy of the message from Thomas.”

Bernier at the time was the chair of the state Senate elections committee.

Thomas sent the emails days after Trump refused to concede the election to Biden, vowing, “We’ll be going to the U.S. Supreme Court.” The subject lines of her messages read, “Please do your Constitutional duty!”

“Please stand strong in the face of media and political pressure,” those emails said, according to The Post, which obtained them from the watchdog group Documented.

“Please reflect on the awesome authority granted to you by our Constitution. And then please take action to ensure that a clean slate of Electors is chosen for our state,” Thomas wrote.

Documented obtained the emails through a request under Wisconsin’s public records laws. The group posted a copy of the emails online later Thursday.

The report comes more than a month after Rep. Liz Cheney, R-Wyo., said the select House committee investigating the Jan. 6, 2021, pro-Trump riot at the U.S. Capitol was considering issuing a subpoena to Ginni Thomas.

Thomas sent the emails to Arizona and Wisconsin lawmakers via the online site FreeRoots, which provides pre-written messages that can be sent to multiple elected officials.

A lawyer for Thomas and a spokeswoman for the Supreme Court did not immediately respond to requests for comment from CNBC about her emails.

Thomas’ advocacy for conservative causes while her husband serves on the high court has generated controversy in recent years.

“Help This Great President stand firm, Mark!!! …You are the leader, with him, who is standing for America’s constitutional governance at the precipice,” she wrote Meadows on Nov. 10, 2020. “The majority knows Biden and the Left is attempting the greatest Heist of our History.”

Several efforts to effectively overturn Trump’s losses in battleground states ended up at the Supreme Court after the election. None of those efforts succeeded.

In January, Clarence Thomas was the only Supreme Court justice to support Trump’s request to block White House records from being sent to the House committee investigating the Jan. 6 riot.

That riot began after Trump and his allies falsely claimed for weeks that he had actually won the presidential election and that Biden’s victory was the result of widespread ballot fraud in states that included Arizona and Wisconsin.

The violence disrupted a joint session of Congress for hours as lawmakers gathered to confirm Biden’s Electoral College win.