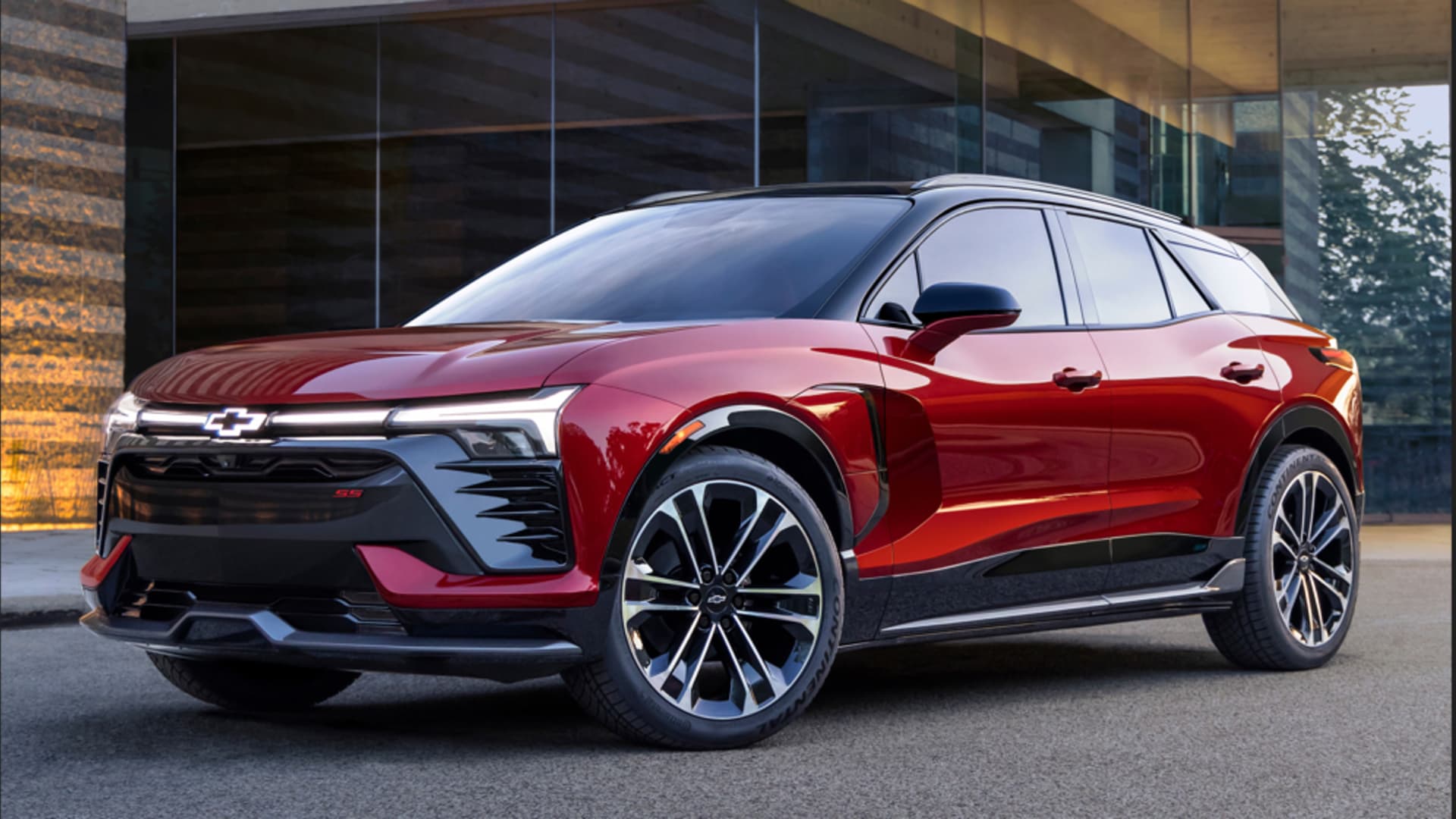 General Motors has agreed to sell up to 175,000 electric vehicles to Hertz Global over the next five years, the companies announced Tuesday.

GM is expected to significantly increase its production of all-electric vehicles in the coming years, as North American output of the cars and trucks — as well as the battery cells used to power them — increases. The company plans to reach production capability of 1 million EVs in North America and China, each, by 2025.

GM is the latest automaker to strike such an agreement with Hertz following Tesla and Polestar, a Volvo-backed electric vehicle startup. Those agreements were for 100,000 and 65,000 vehicles, respectively, making GM’s deal the largest of the three.

“Our work with Hertz is a huge step forward for emissions reduction and EV adoption that will help create thousands of new EV customers for GM,” CEO Mary Barra said in a statement.

Hertz has made increasing its fleet of electric vehicles a priority following its emergence from bankruptcy less than a year ago. The debt-laden company was an early victim of the coronavirus pandemic but has since recovered amid surging demand in travel and supply chain issues. The problems have resulted in lower inventories but higher profits for rental car fleets.

The companies declined to release financial details of the deal. Steve Carlisle, GM’s president of North America, said the company plans to sell the EVs around “retail margin” rather than discounted fleet sales.

“It is good business,” Carlisle told reporters during a call.

Shares of GM and Hertz were relatively unimpacted by the announcement. Both were down midday Tuesday amid a broader market decline.

Investors have traditionally frowned upon automakers when they sell large numbers of vehicles to daily rental fleets. That’s because cars and trucks sold to rental companies are usually sold at a discount, with such deals used to reduce bloating inventories and increase their total vehicle deliveries.

However, shareholders and analysts have responded favorably to automakers such as Tesla selling EVs to Hertz, viewing the move as a sign that battery-electric cars were going more mainstream.

Hertz aims to have a quarter of its fleet be electric by the end of 2024, while GM has announced plans to offer only electric vehicles by 2035. 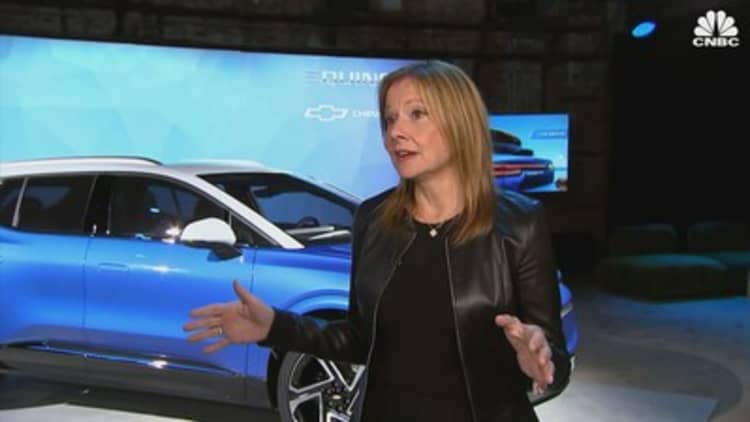