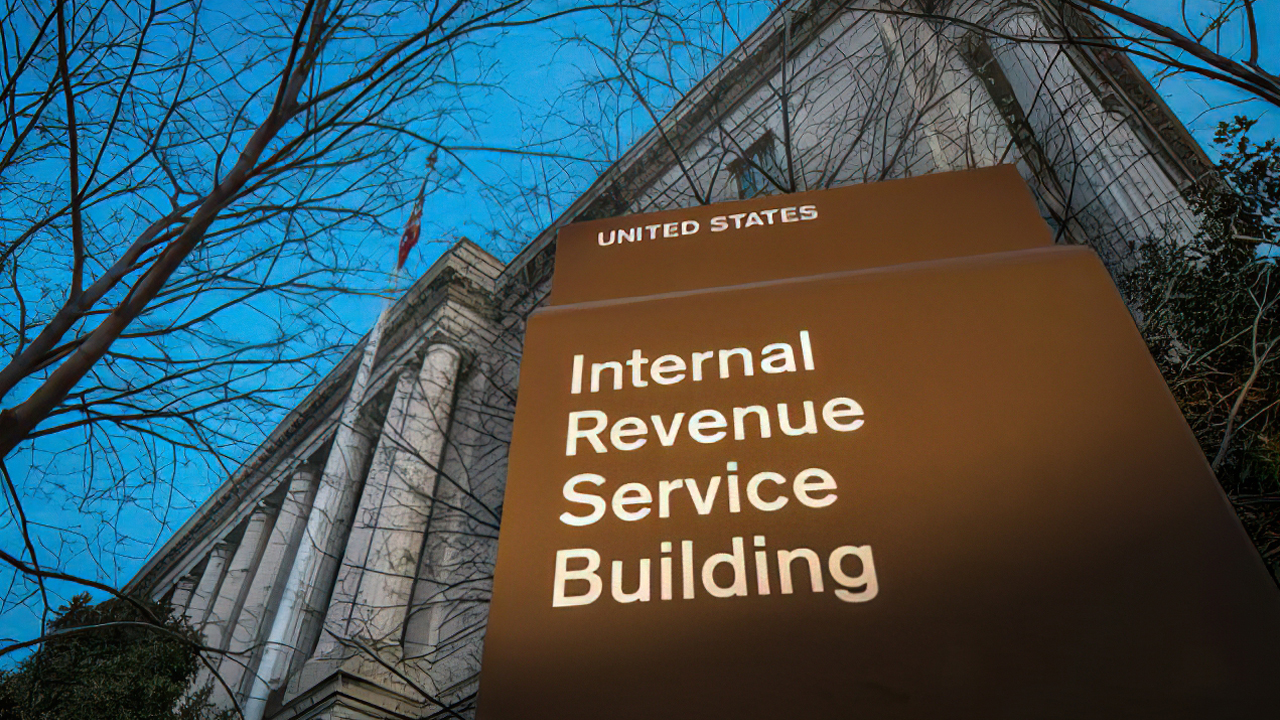 Arizona residents are expressing their displeasure with the billions of dollars designated for boosting IRS enforcement as part of the massive Democrat-backed social spending and taxation bill agreed to by Sen. Kyrsten Sinema, D-Ariz., late Thursday evening.

Sinema announced she would “move forward” with the bill, officially called the Inflation Reduction Act, after previously signaling changes would have to be made in order for her to agree to supporting it.

Fox News Digital spoke to a number of residents on the streets of Arizona to get their take on the billions in IRS funding contained within the bill. They expressed displeasure that the federal government would commit such a large amount to “go after the little guy.”

“I don’t like that to tell you the truth, that portion of it,” said resident Willis Daychild, who said that he agreed with the aims of the bill overall. “They’re going to be out there trying to find all the people that have not filed their taxes. Usually the little guy, they’re the one’s getting their hands slapped for their taxes.”

KYRSTEN SINEMA SAYS SHE WILL SUPPORT MANCHIN-SCHUMER SPENDING BILL: HERE IS WHAT ARIZONANS HAD TO SAY

Senator Kyrsten Sinema, D-Ariz., departs from the US Capitol in Washington, DC, on October 28, 2021.
(MANDEL NGAN/AFP via Getty Images)

Resident Gary Kuznia agreed, arguing the IRS would use the money to “go after” less wealthy people rather than the rich.

Resident Richard Carrillo said he supported the bill, but appeared hesitant about the IRS funding going to boost additional auditing. “I don’t know about the audits, but if it’s going to support and help people then I say yes,” he said.

“No, no, no, not at all. I know taxes kind of make the U.S. go round and round, but at this point there’s a lot of working class people that pay their dues, but I mean, they don’t need to be audited,” said resident Richard Carrillo. “That money can be spent somewhere else. So yeah I think that is a waste of money, giving it to the IRS so that they can give more audits and stuff like that.”

Another resident who wished to remain unnamed argued the money designated for the IRS was “too large” of an amount, and that taxes should be handled at a more local level rather than by the federal government.

The Senate is scheduled to reconvene Saturday to vote to begin debate on the bill, which is expected to pass with the support of every Democrat.