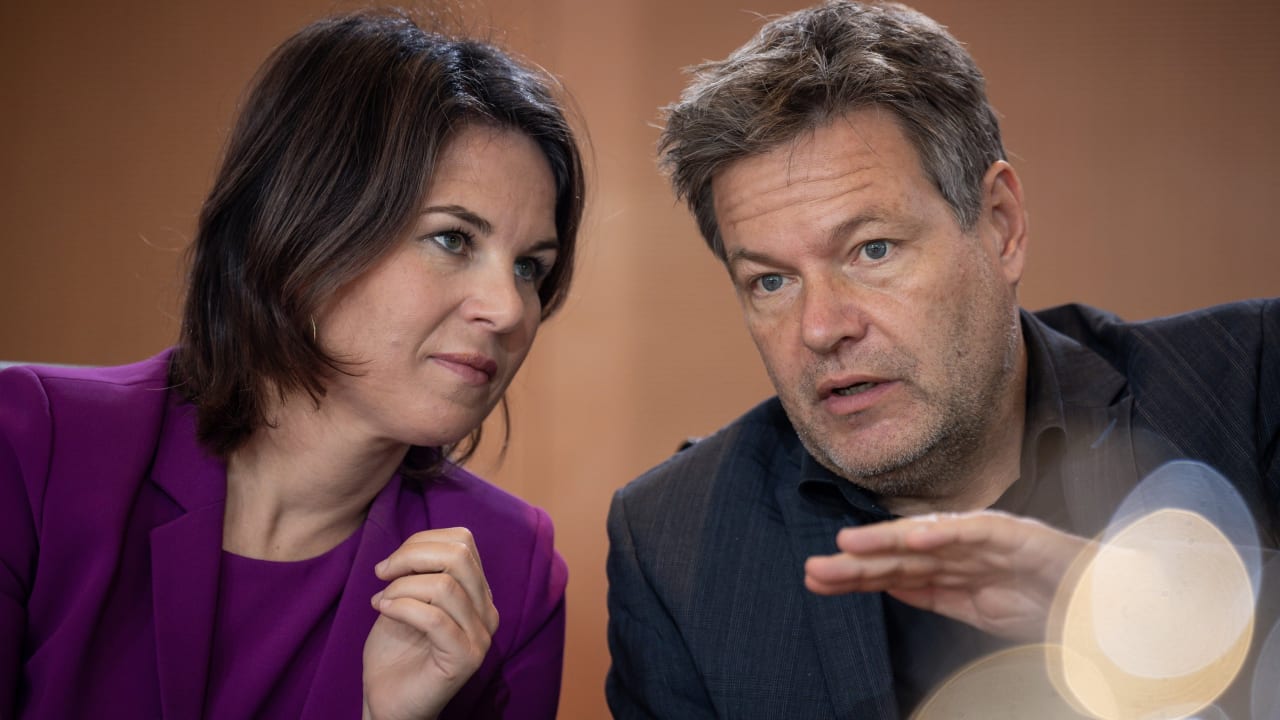 Everyone wants to see the photos. Baerbock shows her around on her cell phone. The Foreign Minister is visiting a children’s home in New Delhi (India). She smiles, tells.

The stopwatch you brought with you signals: Now the time is up. Baerbock says goodbye, on we go. The Foreign Minister has a tight 32-hour program in India. She meets politicians, visits temples, the old town, signs agreements.

It’s been like this for months: Baerbock in continuous use worldwide. Ukraine, NATO, climate. She wants to place her messages abroad. And at the same time send messages to your own country: Look, I can do it!

Because the Greens, who lost to Olaf Scholz (64, SPD) in the 2021 federal election, have not yet given up their dream of becoming a chancellor.

BILD learned: Baerbock has good chances for the next election (probably in 2025). And opened the party’s internal race with Robert Habeck (53) for the chancellor candidacy. 3 years before the election.

In the Habeck camp, people are pretty angry about it. The Vice Chancellor had expected that he would be the top candidate. The mood was correspondingly chilly. It is said that the two hardly speak to each other anymore.

In addition, there was constant mutual jostling: when Habeck fought for longer nuclear power plant operating times, she incited the parliamentary group against him. The revenge at the party congress immediately afterwards: he praised all the ministers – except Baerbock.

It’s not even enough for joint projects: Baerbock and Habeck are working on their own China strategies.

According to the party, both are gathering their troops. Because one thing is clear: You can no longer figure out the K question (like in 2021). The base wants to decide.

Baerbock is currently ahead. She is more popular than Scholz and CDU leader Friedrich Merz (67). And is even better received by SPD and Union voters than her rival Habeck.