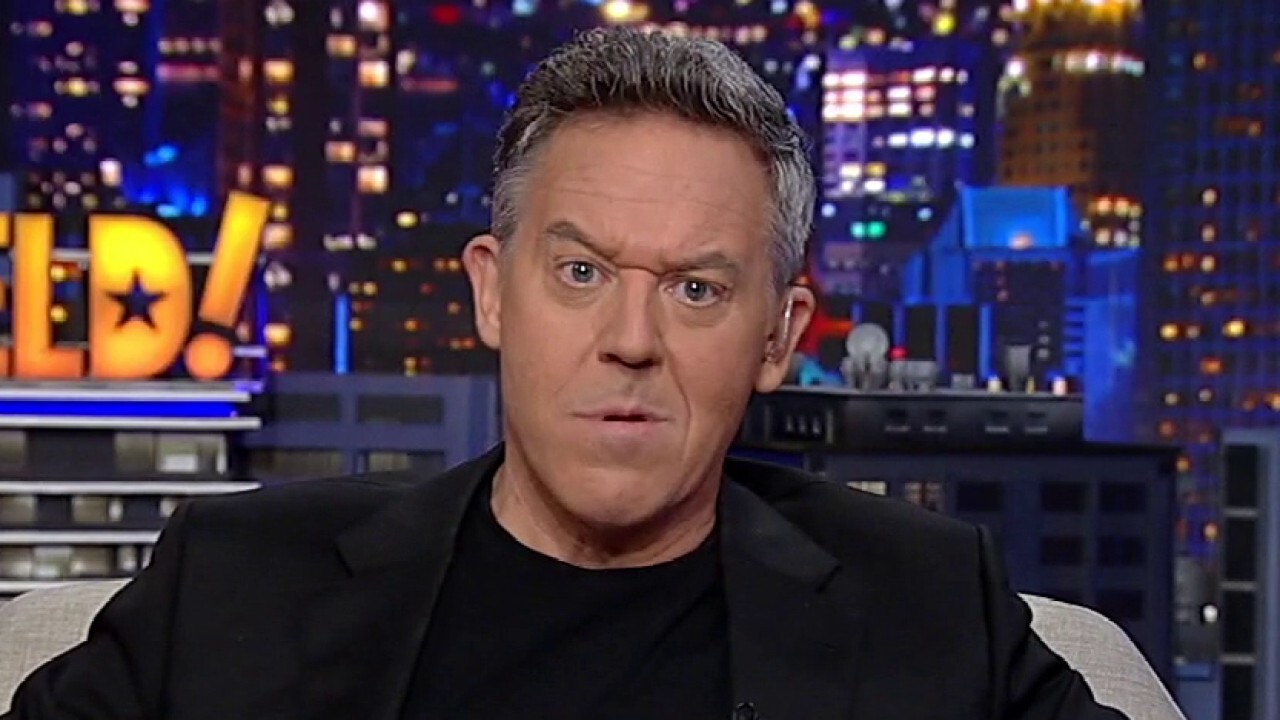 Yeah. Happy Friday, everyone. What a week, huh? So let’s look back at this mess. First, let’s assess the raid that the cartoon owl had briefed us about. Roll it…

AG MERRICK GARLAND: First, I personally approved the decision to seek a search warrant in this matter. Second, the department does not take such a decision lightly. Where possible, it is a standard practice, to seek less intrusive means as an alternative to a search and to narrowly scope any search that is undertaken. Third… I will not stand by silently when their integrity is unfairly attacked. The men and women of the FBI and the Justice Department are dedicated, patriotic public servants.

Well, he doesn’t look guilty at all. I haven’t seen a more sheepish face since I woke up next to that ram. Oh, probably unnecessary. And he says they had to do it this way because, well, he never did say why. Just that they had to do it this way because they had to do it that way. That’s what’s called circular —-. And you need a circular saw to cut through it. Yes, honey, I slept with that stripper because I couldn’t not sleep with that stripper. Yeah. As a former stripper, that makes no sense. And then he played the victim saying that the FBI agents are patriotic servants, so lay off, or they’ll kidnap Gretchen Whitmer.

J. Edgar Hoover would be proud of the abuse of power and the penchant for cross-dressing. I mean, why were they in Melania’s closet? But let’s face it, I’m joking. He is right, 99.99% of them are patriotic servants. But if you are taking the servant part too literally, there’s a fine line between servants and yes men. Like the COVID vaccines, they’re supposed to be better. And forgive us if we’re a little wary, especially when you put threat tags on angry parents at board meetings based on a Garland memo. You know, suddenly parents became a terrorist group when the only harmful thing they do is ask you to friend them on Facebook. Just say no, because then they’ll want more. But just like that, Democrats are suddenly against criticizing law enforcement.

MSNBC: They’re putting targets on the back of FBI agents.

MSNBC: You don’t have to suggest that they are.

MSNBC: You don’t know anything.

MSNBC: That are going to devour the American people.

CNN: Republicans have come out and condemned this, said this is banana republic kind of nonsense demonizing law enforcement in the FBI.

CNN: Republicans who are, as they complain about the weaponization of the DOJ and the FBI are in a way weaponizing that rhetoric.

They look miserable. I wish they were like this, though, during the years of rioting and defunding when the cops really needed them. We were there the whole time and we still are. But then they went Charlie Chaplin when rioters towards cities, when Supreme Court justices were getting doxxed. Some nut tried to murder Brett Kavanaugh. Where was Garland? Dozens of crisis pregnancy centers are attacked and Garland has no leads. Ruth Bader Ginsburg did more than Garland, and she’s dead. And the press were so quiet on CNN, you can hear Stelter’s stomach growling. Oh, it’s so cute around feeding time. He can catch like a sardine in his mouth.

But yes, we criticize the FBI because we criticize every one. It’s the one thing I have to credit the IRS for. We’ve been —- on them since the late 1800s, right, back when Pelosi was just a high school cheerleader. Terrible. And Biden had just received his AARP card, but they never complained. The IRS just assumed that’s part of the deal. Same thing with lawyers, and chiropractors, and DMV workers, field goal kickers and guys named Chad. But sure, complain to a Fox News employee about harsh criticism. Do you see what we go through?

I get more death threats than anyone and only half of them I deserve. But this is just a ruse to silence you. I get it. It’s like when I told Jesse Watters that mace was breath spray. The fact is, if you didn’t criticize anything for fear you’ll trigger some nut bag because you will, then we’d all be silenced. All heckling at sporting events must stop, we’d have to shut down Real Housewives. It will become compulsory to say, I love the DMV, but the only people, there’s only, the only people you shouldn’t criticize are cooks at diners, right? People who send back their meal hoping it’s going to come back better. Yeah, that never does. It never does unless you appreciate a secret sauce. I’ll leave it to your imagination.

But it’s weird how the raid is called an unprecedented action, but then it’s called a search, that’s no big deal, how can that be? Joe Scarborough actually said that legal channels must be used to go after angry people on cable news. Is he so stupid that he forgets he’s on cable news and corners the market in anger? Yeah, he is that stupid? At least Biden has dementia, what’s his excuse? If TV pundits who say outrageous things are criminals say hello to Bonnie and —- Clyde. By his own reasoning, he and the wife should serve life sentences, although that would be cruel and unusual punishment for the guards.

So you notice there’s a pattern to every story involving Trump, or, for that matter, anyone the media despises. First, this story breaks, and the facts are never true. Trump says you should drink bleach. Trump says there are fine people who are Nazis. My God, the border patrol are whipping migrants. And then the freaks come out and say, Ooh, the walls are closing in. This looks like it’s worse than Watergate. And, you know, this could be the thing that really takes him down.

CNN: And, you know, this could be the thing that really takes him down.

TYRUS: Good for you. You didn’t say it.

I didn’t say it this time.

TYRUS: He does not look like a turd on a shelf.

TYRUS: Not even a little bit.

Exactly. Not even close. But then the truth comes out, and it isn’t what the media wants. So they turn their angry gaze to you, you become the threat. It’s like when a crime is being committed on the street, the cop tackles the bad guy, he has to get physical to subdue him, but that’s when the people with the phones turn up. Now the crime that started it all isn’t that important anymore, it’s not the crime anyway, it’s the backlash. They did this with Russian collusion. If you were skeptical, then you were a traitor. Remember that? Not the people who lied to frame the president. They did this with Hunter’s laptop. If you talked about it, you were guilty of misinformation, not the people who pretended it was fake to rig an election. That’s the trend. When the real story defies media manipulation, they make you the story instead. Which is what happens now. But hey, it is still early. I have no idea what the hell is going on.

And what if it turns out to be nothing? What if it’s not really about nukes, but something bland like pages from Dana’s diary. Then I fed the dog. I put on my Little Pony pajamas. I wrote a fan letter to Garth Brooks, and then I went to bed. Not a bad life. So how bad would Garland look now? I’d say he’s making a mountain out of a molehill. But it’s more like making a Tyrus out of a Gutfeld. Yeah. Seriously if they don’t undercover a homemade movie of Donald banging every member of Menudo at a nuclear testing site. This would be the biggest bust since CNN Plus. And it’s hard to top CNN plus.

Greg Gutfeld currently serves as host of FOX News Channel’s (FNC) “Gutfeld!” (weekdays 11PM/ET) and co-host of “The Five” (weekdays 5PM/ET). He joined the network in 2007 as a contributor. He is the author of several books. His latest is “The Plus: Self-Help for People Who Hate Self-Help.” Click here for more information on Greg Gutfeld.

New Siena poll has Gov. Kathy Hochul’s lead at 17, but Lee Zeldin says his internal numbers say not so fast