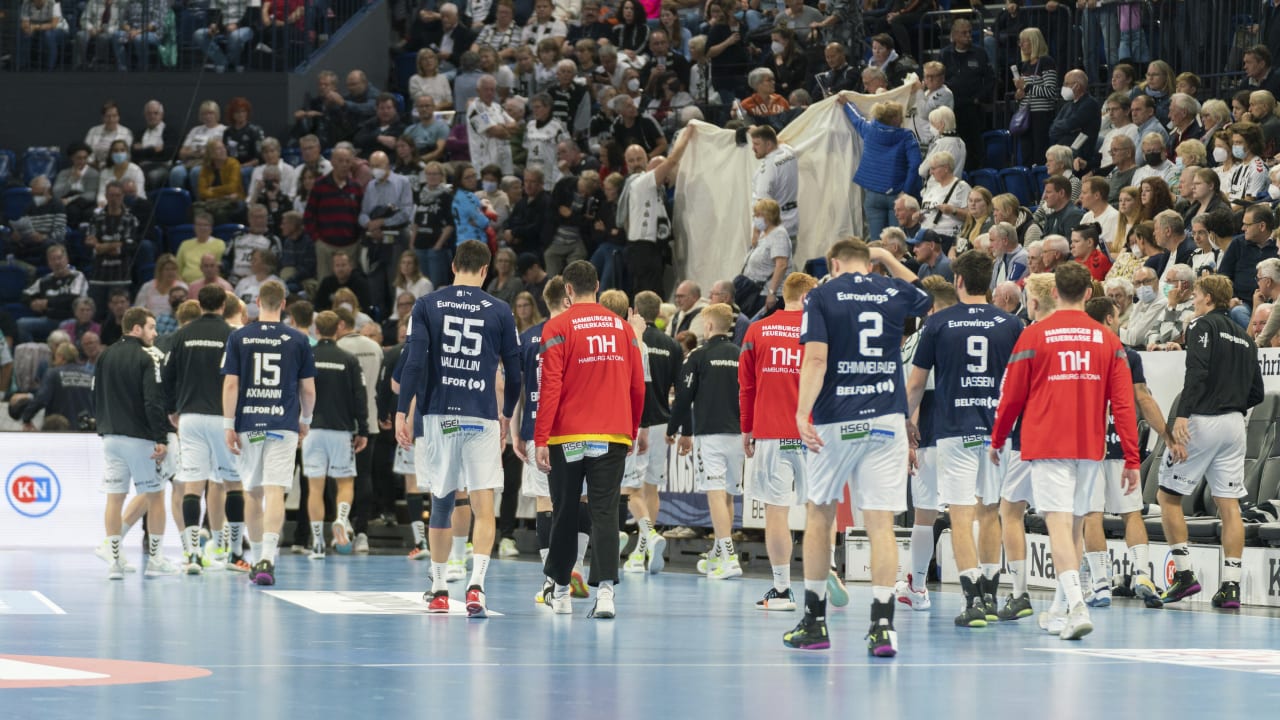 Emergency doctor use at handball Kracher!

It was supposed to be such a big handball festival, but the sporting aspect of the game completely faded into the background.

The north derby between THW Kiel and HSV Hamburg had to be interrupted for a few minutes due to an emergency doctor!

A fan needed emergency medical care for the Kiel team in the stands at 21:14. As a result, paramedics took him out of the hall. The teams withdrew to the dressing room.

A screen was set up while the rescue workers attended to the patient. After 20 minutes a sigh of relief in the hall: The spectators felt better!

As he was being transported out of the hall, he raised his thumb – thunderous applause in the hall.

Game director Frank Wenz on Sky: “We decided not to play handball when a person is fighting for his life. The rescue workers did a first class job.”

In the end, Kiel won 40:28. But the most important news was that the spectators could be stabilized again.