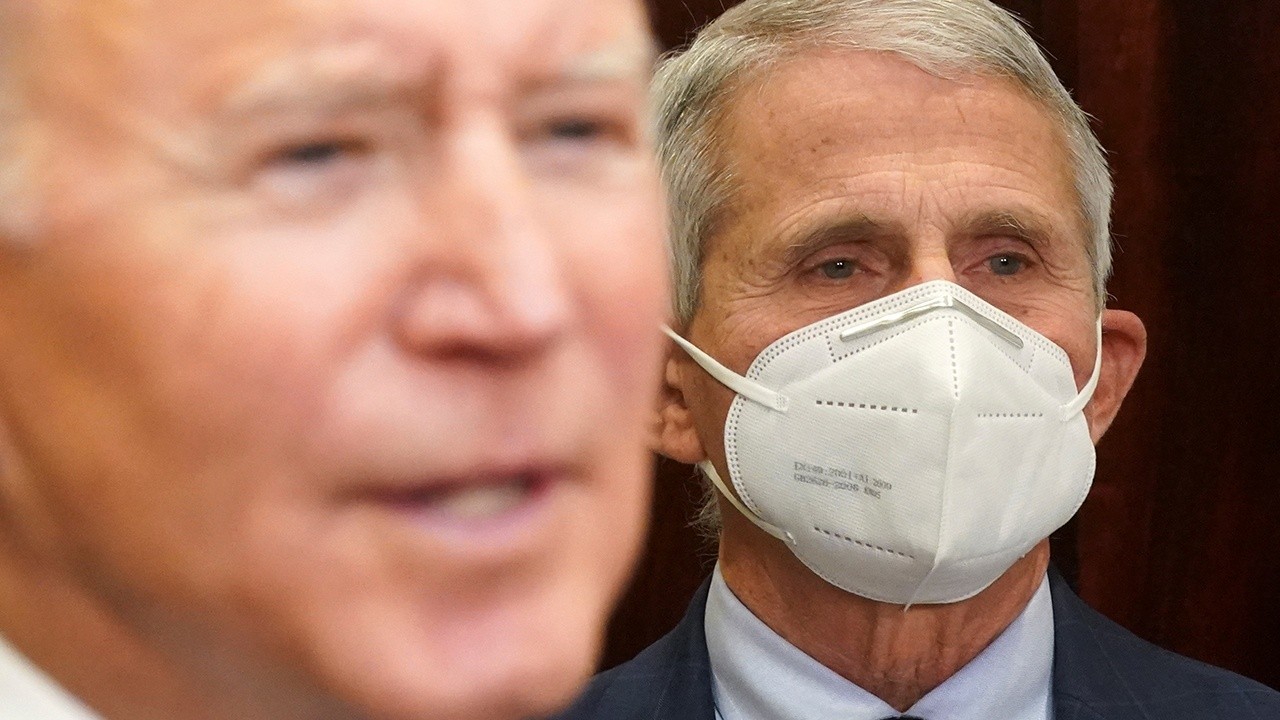 “Americans don’t like Anthony Fauci because he’s horrible at his job, and he’s wrong constantly, and the bar changes every hour of every day,” Hannity said. “If Biden really cared about reaching all Americans, he would replace Fauci with someone less toxic. That appears not to be happening.”

The Fox News host knocked Biden for “blindly” doing “whatever the flip-flopping Dr. Fauci tells him to do.”

Hannity tore into Fauci’s track record of COVID-19 management that all started with two weeks to slow the spread of the coronavirus. The host also called Fauci’s stances on masks “ever-evolving” and highlighted his change of mind on vaccine mandates.

“No one on Earth has been more inconsistent on COVID-19 than America’s so-called ‘top expert’ Anthony ‘Flip-flop’ Fauci,” Hannity said.

Even worse, Hannity continued, Fauci lied to Congress about coronavirus’ origins, since the National Institutes of Health funded gain-of-function research at the Wuhan Institute of Virology.

“He is dishonest, incompetent and he speculates widely. And he’s wrong often. And he spends more time as a political pundit on TV than an actual doctor. And more than anything, he seems to love the limelight,” Hannity said.

Hannity concluded by ripping Biden as “not a uniter. He’s a cognitively struggling mess of a democratic socialist Marxist from Delaware who is in way over his head, and everybody knows it. So now he does whatever his far-left advisers tell him to do.”