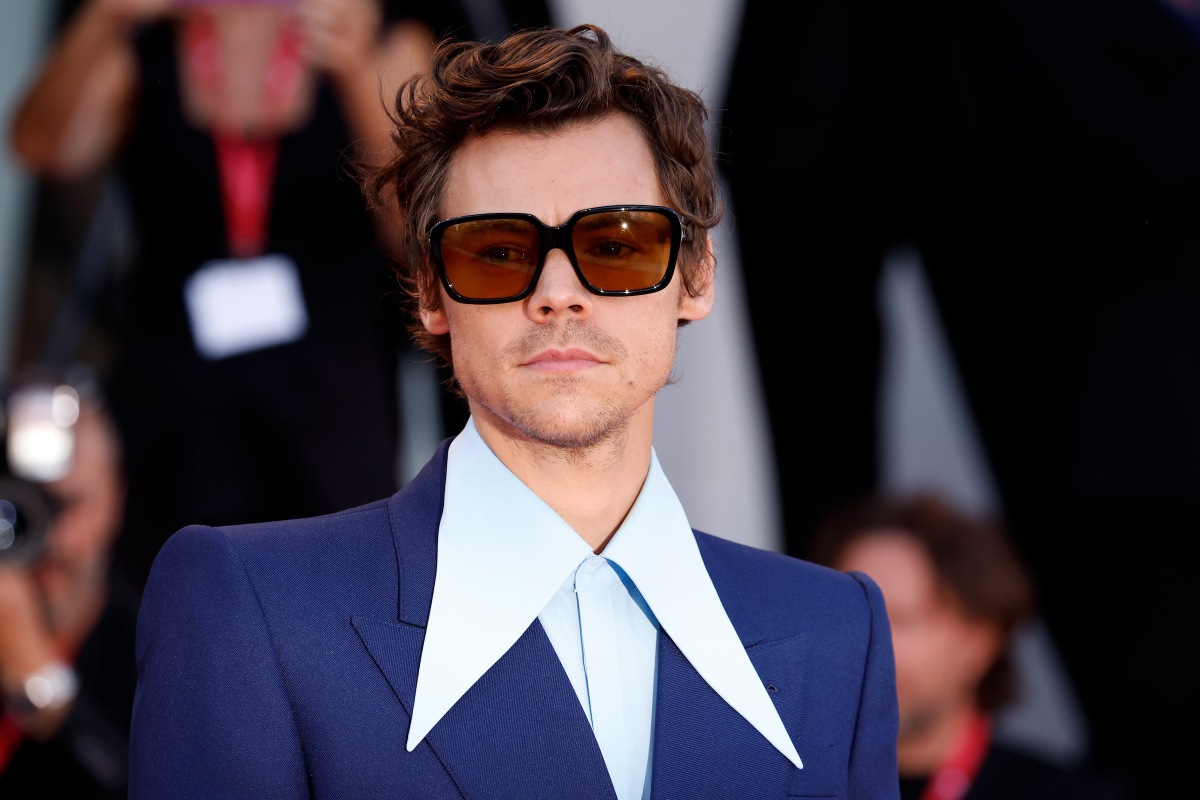 Harry Styles has become one of the hottest voices in pop music in just a few short years. The former One Direction singer has made a splash as a solo singer in recent years, with his 2022 album Harry’s House furthering his reign over the industry. The album’s lead single “As It Was” has quickly become Styles’ most successful solo song — and in September 2022, it set a new record that surpassed one set by the likes of music industry icons like Whitney Houston, Elton John, and Mariah Carey.

Harry Styles released ‘As It Was’ in April 2022

Harry Styles’s sophomore album Fine Line was released in 2019 before the outbreak of the coronavirus (COVID-19) pandemic. His third album Harry’s House, released in May 2022, was recorded entirely during the pandemic.

Styles released “As It Was” as the album’s lead single in April 2022. The song quickly took over the world — thanks in part to a viral TikTok challenge associated with the song — and debuted at No. 1 on the Billboard Hot 100 chart, becoming the first song of 2022 to achieve that feat.

Harry Styles’ ‘As It Was’ is the longest-running solo No. 1 on the Billboard Hot 100 chart of all time

In September 2022, “As It Was” registered a total of 15 weeks at No. 1 on the Hot 100 chart. With this achievement, Styles set a new record for solo artists: no other soloist in history has had a song notch 15 weeks at No. 1.

Seven other songs in history have been at No. 1 for 14 weeks in total, including three by solo artists. Whitney Houston’s timeless “I Will Always Love You,” Elton John’s “Candle In the Wind 1997,” Mariah Carey‘s “We Belong Together” were all No. 1 on the Hot 100 for 14 weeks.

Other songs that are tied at 14 weeks include Boyz II Men’s “I’ll Make Love to You,” Los Del Río’s “Macarena,” The Black Eyed Peas’ “I Gotta Feeling,” and Mark Ronson and Bruno Mars’ “Uptown Funk.”

RELATED: Harry Styles’ ‘As It Was’ Ties With Whitney Houston’s ‘I Will Always Love You’ and Mariah Carey’s ‘We Belong Together’ For a Billboard Hot 100 Record

The collabs that Styles could beat in the coming weeks

The record for the longest-running No. 1 on the Hot 100 belongs to Lil Nas X and his hit 2019 single “Old Town Road”, which recorded a total of 19 consecutive weeks at No. 1. Lil Nas spent one week at No. 1 solo while the other 18 were with the remix featuring Billy Ray Cyrus.

For two decades before “Old Town Road,” Mariah Carey and Boyz II Men held the record for most weeks spent at No. 1, with 16 total for their beloved 1995 collab “One Sweet Day.” Luis Fonsi, Daddy Yankee, and Justin Bieber tied Carey and Boyz II Men’s record in 2017 with their global hit “Despacito.”

While Harry Styles now has 15 weeks at No. 1 with “As It Was,” those weeks were non-consecutive. Lil Nas X’s “Old Town Road,” meanwhile, never moved from No. 1 for 19 weeks straight.

RELATED: Harry Styles Explained the Difference Between Music and Acting For Him: ‘I Have No Idea What I’m Doing’