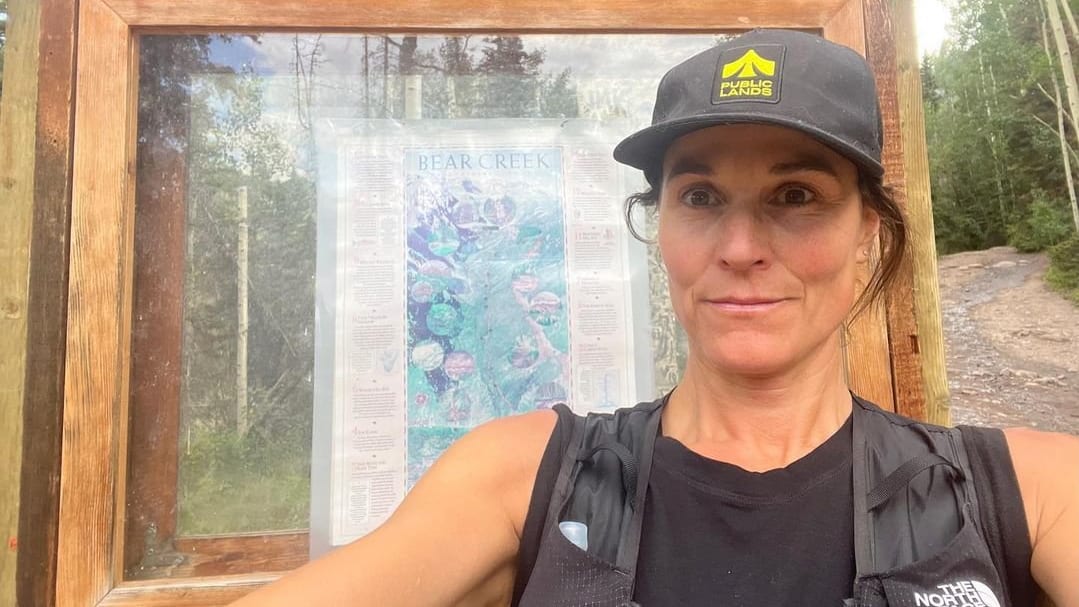 Previously, she expressed doubts about her expedition |

Mountaineer icon in the Himalayas had an accident – dead!

Death drama in the highest mountains in the world!

The famous US ski mountaineer Hilaree Nelson († 49) had an accident in the Himalayas – and died.

After a two-day search, her body was found on Mount Manaslu, tour organizer Jiban Ghimire from Shangri-La Nepal Trek said on Wednesday.

Nelson’s body was taken to the base camp and will be flown from there to Nepal’s capital, Kathmandu.

After a successful ascent of Manaslu, Nelson had an accident on the descent on Monday.

On the day of the accident, bad weather conditions prevented helicopters from taking off to search for Nelson. The search operation was led by Nelson’s partner Jim Morrison, who had climbed the 8,163 meter high Manaslu with her.

on Instagram he said goodbye with emotional words: “There are no words to describe the love for this woman, my life partner, my lover, my best friend and my mountain partner. She was the lighthouse in my life day in and day out.”

Nelson was hit by an avalanche on the ski descent, her partner wrote.

She set a record on Mount Everest

Nelson has been a successful ski mountaineer for two decades. In 2012, she became the first woman to scale the summits of Mount Everest and neighboring Lhotse in just 24 hours.

Six years later, she became the first person to descend Lhotse on skis. She was named Adventurer of the Year by National Geographic magazine.

Last week, Nelson reported on her recent Himalayan expedition on the online service Instagram and explained that the ascent was extremely difficult because of “constant rain”.

“I didn’t feel as safe on Manaslu as I have on other thin-air Himalayan adventures,” she wrote. “These last few weeks have tested my resilience in a whole new way.”

Nelson is the second fatality of the current autumn climbing season in Nepal. On the day of her accident, a Nepalese mountaineer died in an avalanche between Camps 3 and 4 of Manaslu, and around twelve other people were injured, according to the Ministry of Tourism.

Nepal has 8 of the 14 highest peaks in the world. They attract numerous mountaineers from all over the world. Because of the corona pandemic, mountaineering in the Himalayas had practically come to a standstill in 2020. Last year, however, the base camps on the mountains were reopened. (rgz, AFP)