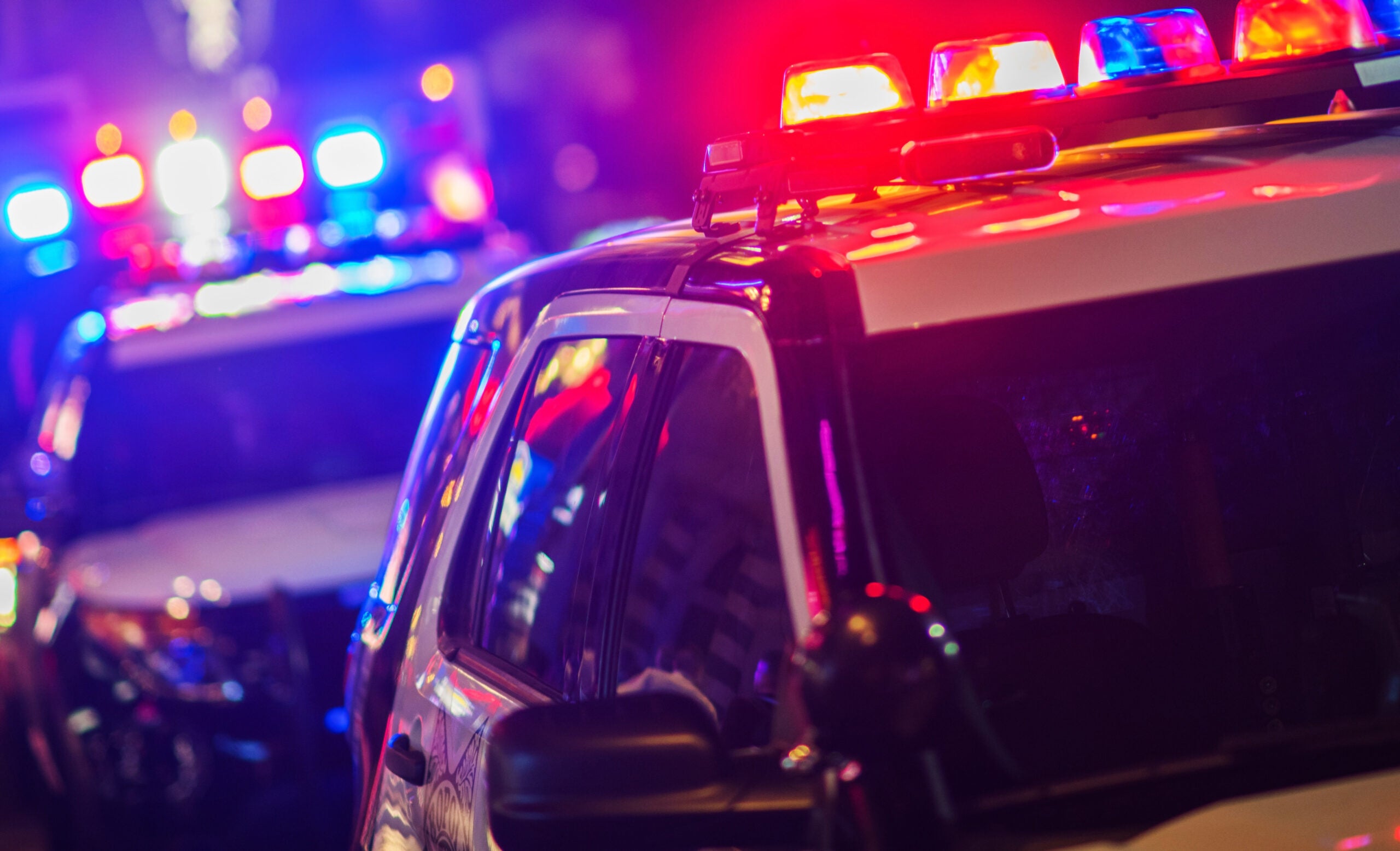 A 53-year-old Holliston woman died in a single-vehicle crash in Bellingham on Thursday evening, according to Massachusetts State Police.

Troopers responded to the scene on Interstate 495 southbound at mile marker 47 around 6 p.m. after receiving 911 calls about the crash.

At the scene, police found a 2015 Chevrolet Silverado with a single occupant, who was suffering from life-threatening injuries. Emergency medical crews treated the woman, but she was eventually declared dead at the scene, police said.

A preliminary investigation indicates that the pickup truck went off the right side of the road about one mile before Exit 46, rolled on its side, and came to a final rest at the edge of the woods, police said.

Police are still investigating why the vehicle went off the road. No other information was immediately available.