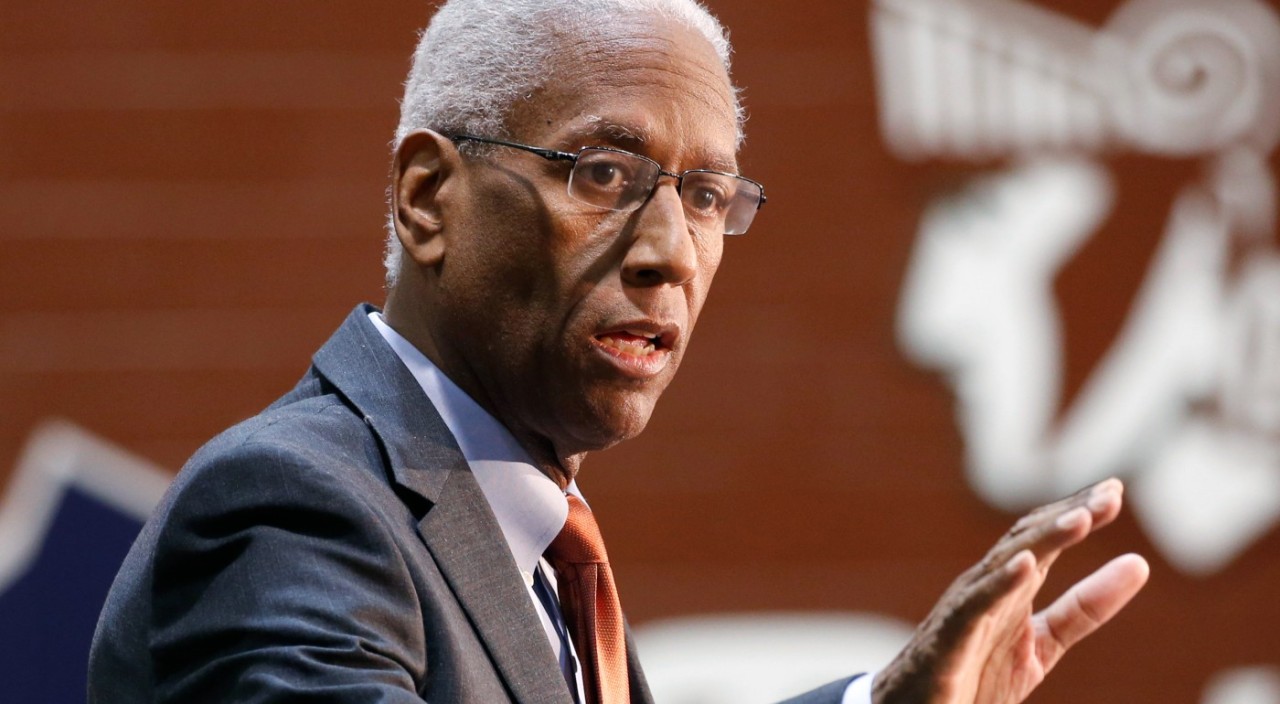 Rep. Donald McEachin, a Democrat representing Virginia’s fourth Congressional District since 2017, died Monday night after a battle with colorectal cancer, according to his office. He was 61.

Eachin’s chief of staff, Tara Rountree, said in a statement the congressman had been experiencing “secondary effects of his colorectal cancer from 2013.”

Pence on if he’d run as VP again: ‘Twice is enough’

“We are all devastated at the passing of our boss and friend, Congressman Donald McEachin,” Rountree said. “Valiantly, for years now, we have watched him fight and triumph over the secondary effects of his colorectal cancer from 2013.”

“Tonight, he lost that battle, and the people of Virginia’s Fourth Congressional District lost a hero who always, always fought for them and put them first,” she added.