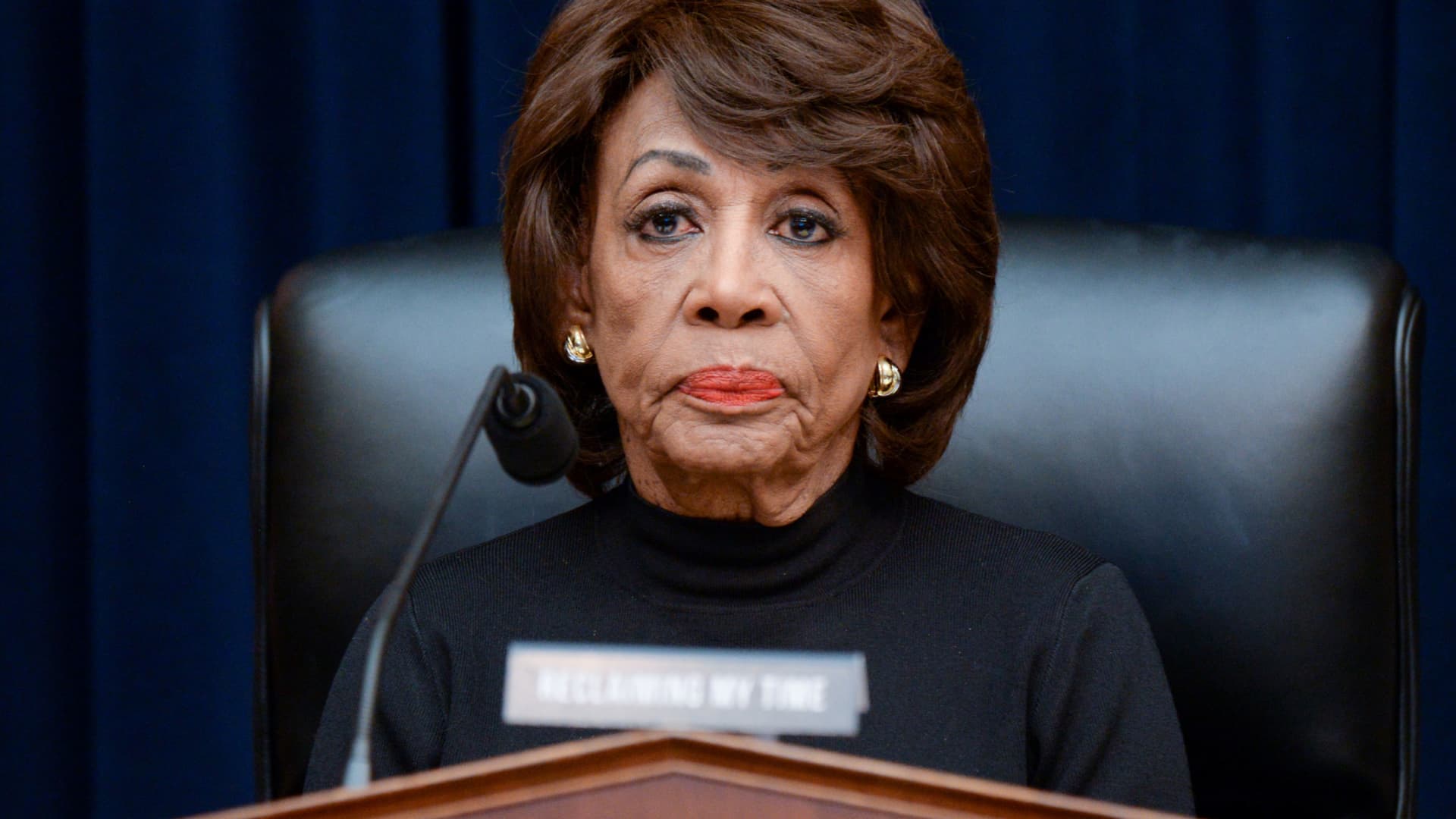 Waters informed committee members of her decision at a private meeting Tuesday with Securities and Exchange Commission Chair Gary Gensler on Capitol Hill, these people said, declining to be named in order to speak freely about private conversations.

Waters, who will lose the chair title when Republicans take control of the House on Jan. 3, could end up deferring to Rep. Patrick McHenry, R-N.C., the panel’s top Republican and likely next chair, to decide whether to subpoena Bankman-Fried in the next congressional session if the FTX founder declines to voluntarily testify under oath next week.

Bankman-Fried has been under scrutiny by federal investigators and lawmakers on Capitol Hill since his cryptocurrency exchange suddenly collapsed last month, bringing to light a host of questionable transactions. Senate Banking Committee Chair Sherrod Brown, D-Ohio, announced that his committee will hold a hearing on FTX’s implosion on Dec. 14. The company’s crash arrived after FTX reportedly transferred billions of dollars in client funds to Bankman-Fried’s trading firm, Alameda Research.

Waters invited Bankman-Fried to voluntarily testify before the panel and could always change her mind and subpoena him before Tuesday. A committee spokeswoman declined to comment.

Bankman-Fried tweeted his answer to Waters, saying he felt it was his “duty” to explain what happened, although it might not happen next week. John Jay Ray III, the new FTX CEO, is scheduled to testify at next week’s House hearing.

“Once I have finished learning and reviewing what happened, I would feel like it was my duty to appear before the committee and explain,” Bankman-Fried said. “I’m not sure that will happen by the 13th. But when it does, I will testify.”

Bankman-Fried’s fall from grace was swift and unforgiving after spending years as the crypto “darling” on Capitol Hill. He donated almost $40 million toward the 2022 congressional midterm elections, with much of it going to Democrats.

Nishad Singh, who became FTX’s lead engineer in 2019 following a stint at Bankman-Fried’s trading firm Alameda Research, has donated more than $13 million to Democratic Party causes since the start of the 2020 presidential election.

Ryan Salame, the co-CEO of FTX Digital Markets, donated another $23 million, with most of his contributions benefiting Republicans.