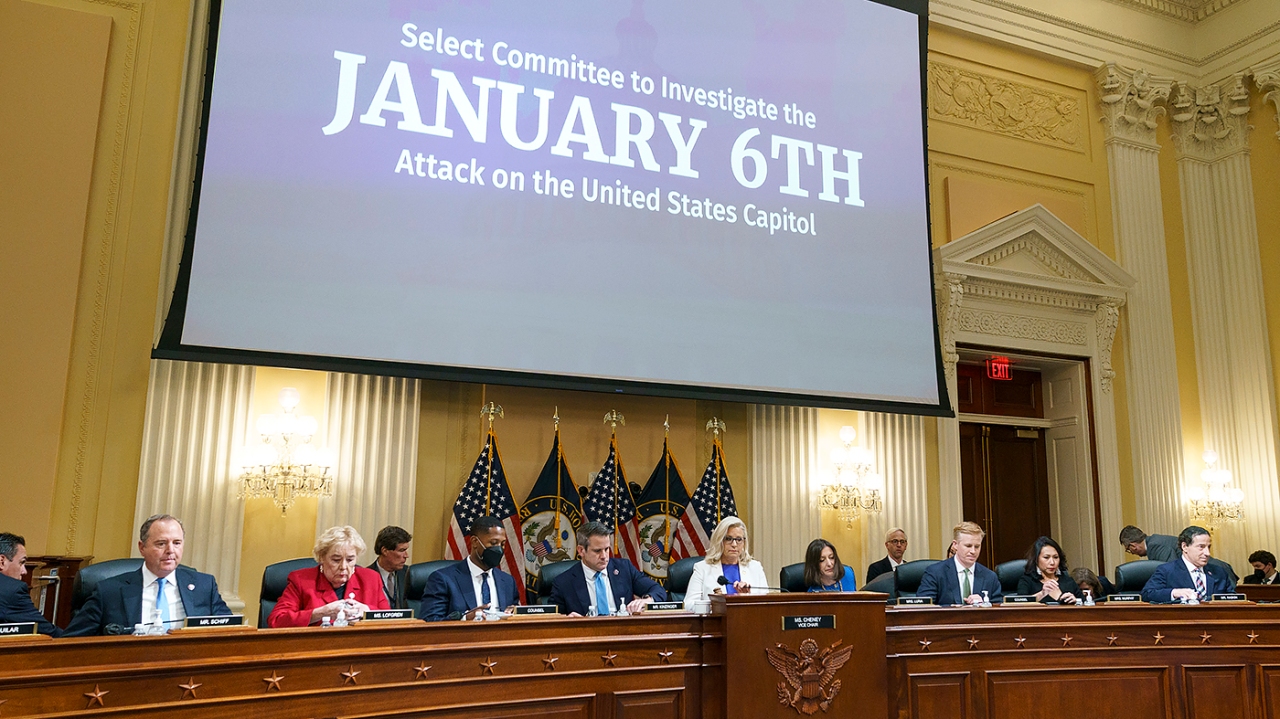 The House committee investigating the Jan. 6, 2021, attack on the Capitol has postponed its Wednesday hearing as Hurricane Ian prepares to make landfall in Florida.

“In light of Hurricane Ian bearing down on parts of Florida, we have decided to postpone tomorrow’s proceedings. We’re praying for the safety of all those in the storm’s path. The Select Committee’s investigation goes forward and we will soon announce a date for the postponed proceedings,” Chairman Bennie Thompson (D-Miss.) and Vice Chairwoman Liz Cheney (R-Wyo.) said in a joint statement.

The last-minute shift comes as the panel was gearing up for what could be its final public hearing.

In a departure from prior hearings where one or two members were primarily responsible for walking through evidence and witness questions, in Wednesday’s hearing, each member of the panel was slated to have a role.

The district of committee member Stephanie Murphy (D-Fla.) is in the path of the hurricane.

Members of the panel had been tight-lipped about what would be revealed in the final hearing, with many acknowledging they were struggling with how to compile an overwhelming amount of information.

“I think it’ll be potentially more sweeping than some of the other hearings,” Rep. Adam Schiff (D-Calif.) said over the weekend.

The delay comes as Ian is likely to dominate the news cycle.

The panel had scheduled the hearing for 1 p.m. — bypassing the opportunity to seek another prime-time slot in favor of holding an event that would be broadcast on Fox News, which has refused to suspend its evening programming for the committee’s work.

“In the past, Fox News does play our hearings if the hearing is in the daytime,” Rep. Zoe Logran (D-Calif.) said during a Sunday night appearance on CNN. “That’s a factor in reaching an audience that is not watching CNN.”

We Need a Little Christmas (Music)