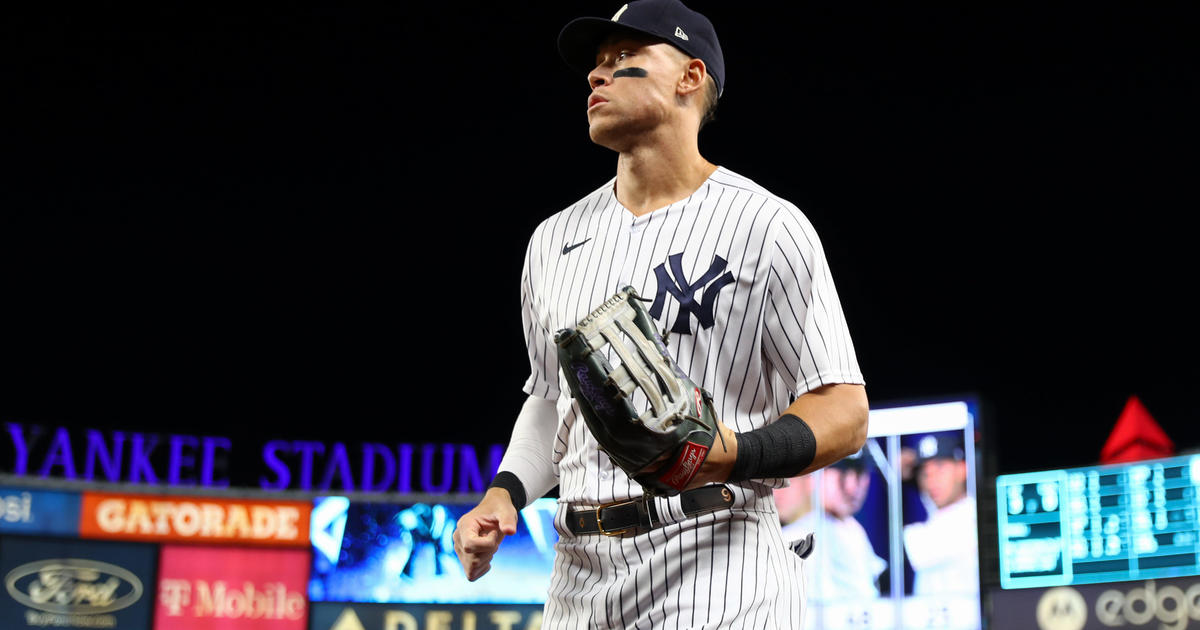 NEW YORK — Aaron Judge is one home run away from tying the American League single-season record, set by Roger Maris in 1961.

Judge’s next crack at history comes on Friday night against the Red Sox in the Bronx.

The game starts at 7:05 p.m. and will be streamed exclusively on Apple TV+. It won’t be on YES or MLB.tv.

The game is available for free, so you don’t need to pay for an Apple TV+ subscription. But you’ll need an Apple ID and a device with the Apple TV+ app.

If you don’t have an Apple ID, you can create one for free and watch the game here.

MLB fan jumps over the railings for Aaron Judge’s home run No. 62 ball but epically fails

Desert Daze Festival Has Its Vibey, Happy Crowd Tripping on Tame Impala and King Gizzard (and on Gopher Holes, Too): Concert Review