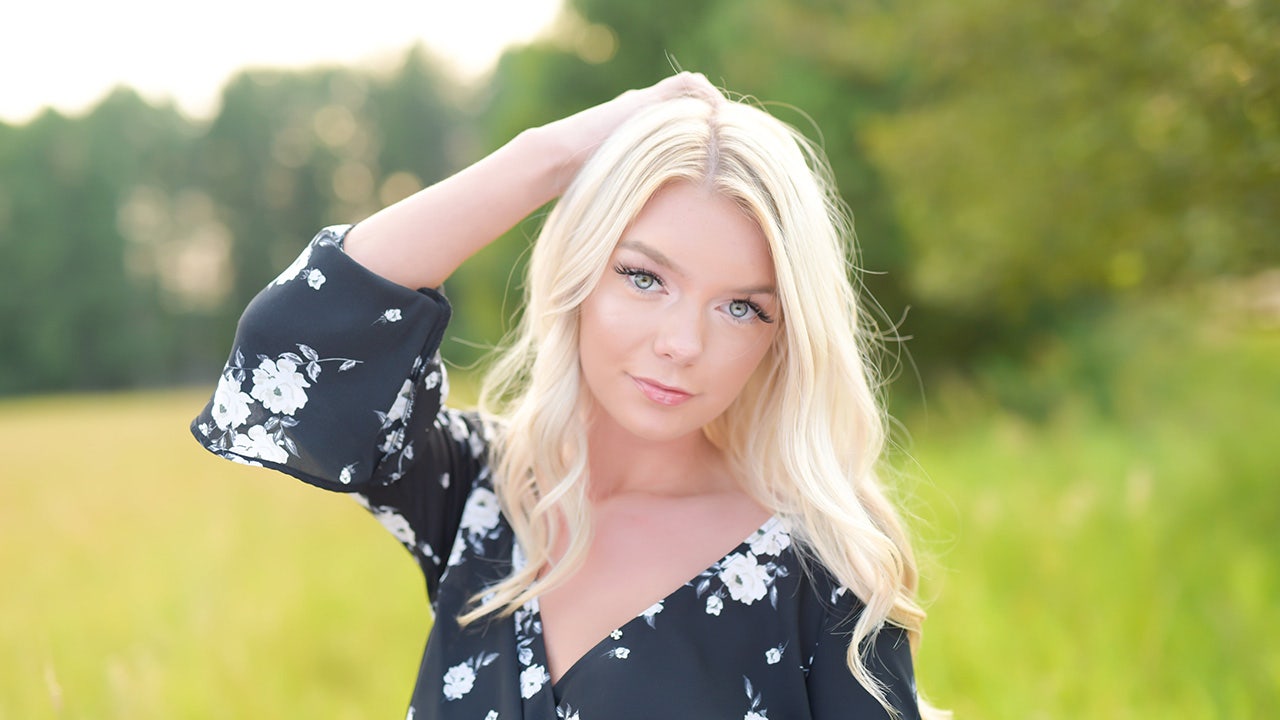 MOSCOW, Idaho – The shattered father of slain University of Idaho student Madison “Maddie” Mogen called losing his only child the “hardest thing in the world” in an interview Monday with Fox News Digital.

21-year-old Mogen was raised in Coeur d’Alene, Idaho, by her mother and stepfather, Karen and Scott Laramie, whom she called dad.

“It’s still hard to believe sometimes. We get up in the morning, and it’s like, ‘Nah this isn’t happening,’ then it kicks in,” said Scott Laramie.

Mogen, her best friend Kaylee Goncalves, 21, Xana Kernodle, 20, and her boyfriend Ethan Chapin, 20, were stabbed to death in the early morning hours of Nov. 13 in a rental home near campus.

The grisly unsolved murders have rattled the small town of Moscow and left the victims’ families devastated by grief.

“We’re angry. Anybody would be. I’m just hoping they come up with something sooner than later. I just would like to have justice for these kids,”

Her biological father, Benjamin Mogen, previously told Fox News that he doesn’t know how a parent “ever gets used to this.”

Mogen, who was known for her warmth and bubbly personality, left behind the love of her life, boyfriend Jake Schriger, according to her obituary.

“He’s all broken up,” said Laramie, who has been in touch with Schriger. “He’s having a hard time dealing with this too. Those two, they were really good together. They really clicked.”

At a memorial Friday, Schriger spoke publicly for the first time about the mass murder and the loss of his girlfriend of nearly two years.

Mogen, a marketing major, loved all things pink and sparkly and never tired of watching the 1987 movie “The Princess Bride,” her father said.

“Everybody just wanted to be near her,” Laramie added. “She had the world at her fingertips, and could have done anything she wanted to do. We were just so proud of her.”

The Moscow Police Department, which is working with the FBI and the state police, hasn’t named a suspect or recovered the large fixed-blade knife they believe was used in the attack.

They told Laramie they don’t have any leads, he said.

Madison Mogen had a pair of pink cowgirl boots that are still displayed in the window of her rental home near the University of Idaho campus.
(Derek Shook for Fox News Digital/ Instagram)

“They update us every day,” he added. “We asked them to check in with us whether they have anything or not.”

Not knowing who did this has compounded the family’s anguish, Laramie said.

“We’re angry. Anybody would be,” he told Fox News Digital. “I’m just hoping they come up with something sooner than later. I just would like to have justice for these kids.”

Rebecca Rosenberg is a veteran journalist and book author with a focus on crime and criminal justice. Email tips to [email protected] and @ReRosenberg.