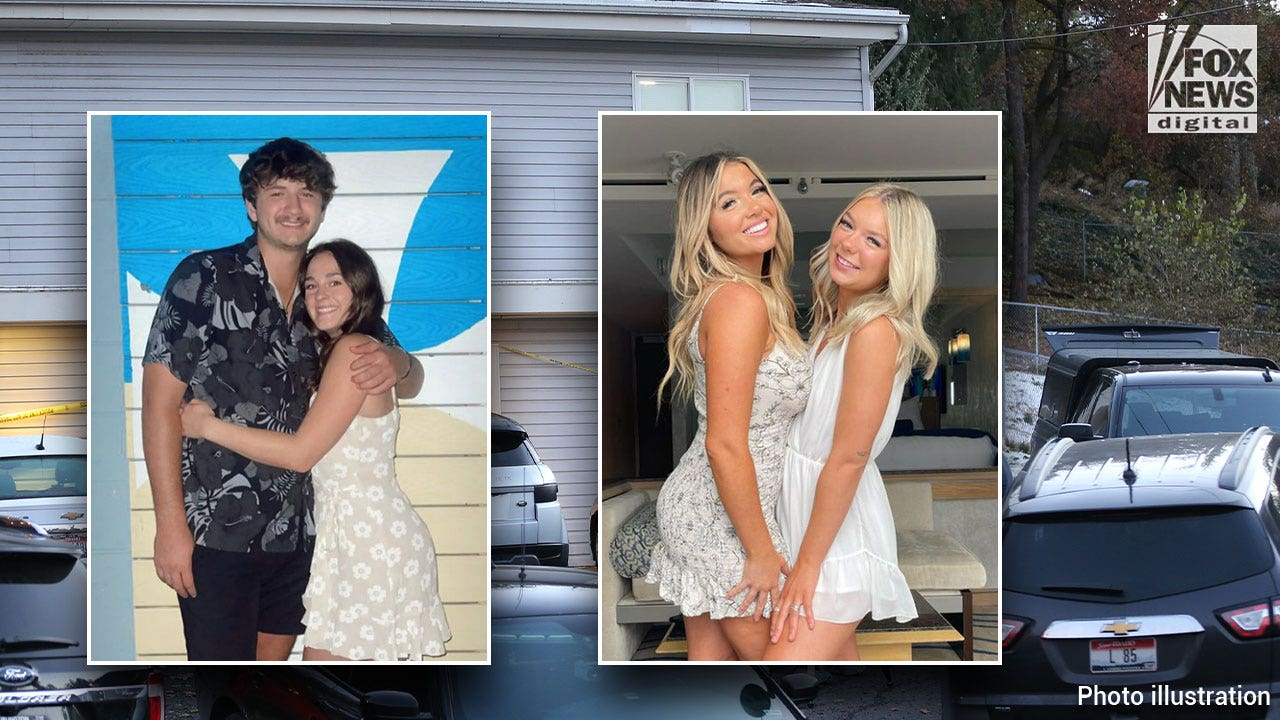 Law enforcement officials investigating the murders of four University of Idaho students appeared to walk back their claim that one or more of the victims were “targeted,” saying late Wednesday evening that they do not know if that is the case.

“Detectives do not currently know if the residence or any occupants were specifically targeted but continue to investigate,” the Moscow Police Department said in a news release.

Latah County prosecutor Bill Thompson told KTVB on Wednesday morning that “investigators believe that this attack was intended for a specific person.”

The Moscow Police Department said Wednesday that they have since clarified the evidence with Thompson and his statement was the result of a “miscommunication.”

Multiple other law enforcement officials have said for the past two weeks that either the residence, a specific victim, or all of the victims were targeted, but never revealed why they believed that to be true.

The Moscow Police Department said in news releases in the early days of the investigation that “investigators believe this was an isolated, targeted attack and there is no imminent threat to the community at large.”

Moscow Police Captain Roger Lanier said on Nov. 23 that individuals believed the attack was targeted, but couldn’t say why to preserve the integrity of the investigation.

“We’ve told the public very clearly from the beginning that we believe it was a targeted attack,” Lanier said at a news conference. “To be honest, you’re going to have to trust us on that at this point, because we’re not going to release why we think that.”

Police have named the four victims of an apparent quadruple homicide at the University of Idaho as Madison Mogen, Ethan Chapin, Xana Kernodle and Kaylee GonCalves.
(Moscow City Police Department/Instagram)

“There were survivors of this. And then as well, based on the evidence internally at the scene, that has led detectives to believe and continue to believe that this was a targeted event,” Snell said.

Police have not identified a suspect in the case or located a murder weapon, though they believe the attack was committed with a “fixed-blade knife.”

The house where four University of Idaho students were killed, pictured here about two weeks after the murders.
(Stephanie Pagones/Fox News Digital)

More than 100 law enforcement officers from the Moscow Police Department, Idaho State Police, and FBI are investigating the murders. Officials have appealed to the public for information on “any odd or out-of-the-ordinary events that took place” around Nov. 13.

“Your information, whether you believe it is significant or not, might be a piece of the puzzle to help investigators solve these murders,” Moscow police said recently.

Paul Best is a breaking news reporter for Fox News Digital and Fox Business. Story tips and ideas can be sent to [email protected] and on Twitter: @KincaidBest.