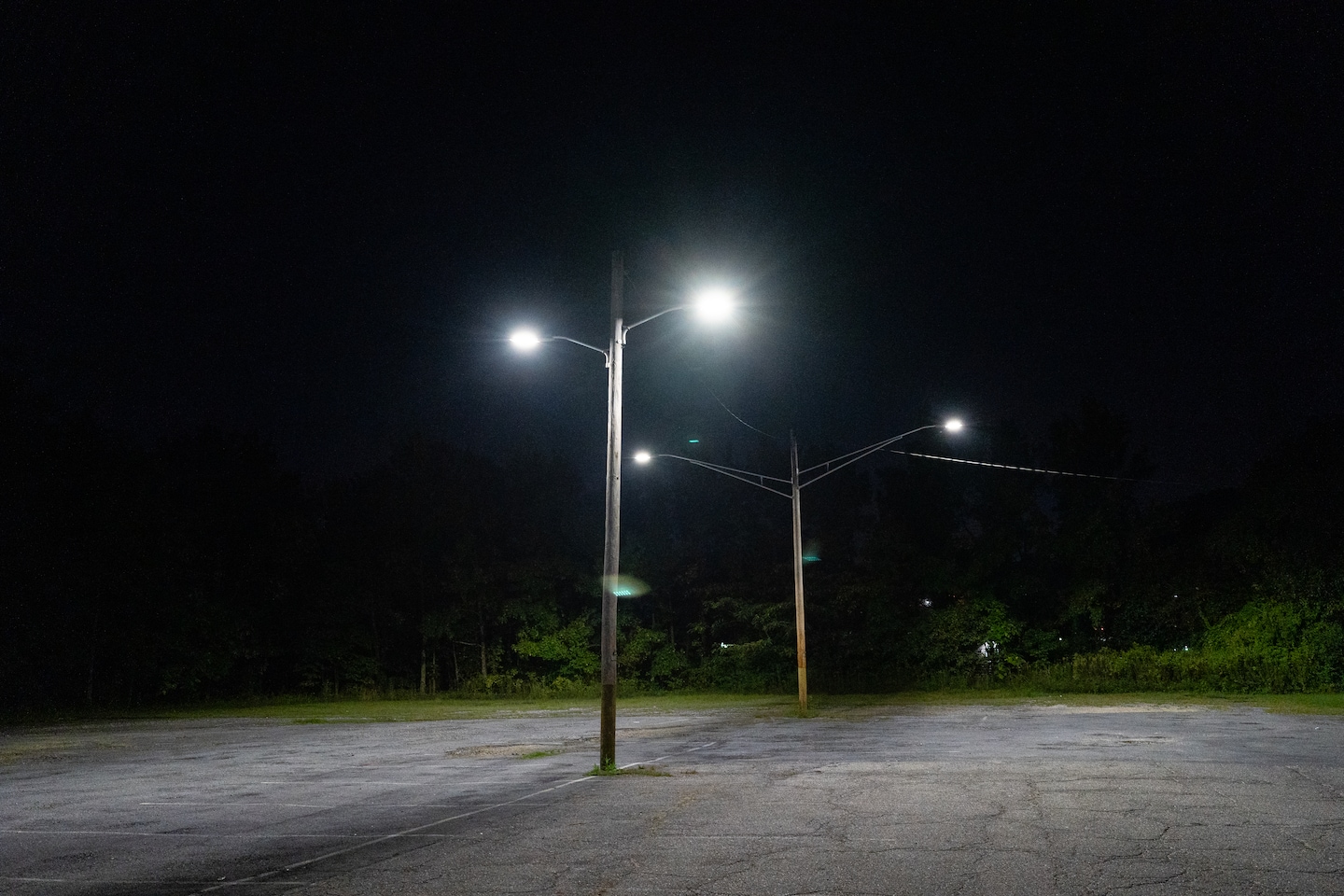 In the three weeks since Prince George’s started enforcing its curfew for juveniles following a spate of violence, police have issued only three written warnings to teens who have violated the rule.

Two cases involved teens suspected in a traffic violation or gunfire, but in a third case, police investigating a car break-in stopped a teen who officers later learned wasn’t involved in the incident at all, officials said.

The first curfew violation was on Sept. 12, when officers stopped a driver “committing multiple traffic violations” at about 10:35 p.m. in the 5700 block of Cypress Creek Drive in the Chillum area, Christina Cotterman, a spokesperson for the county police department, said in a statement. The driver was a 16-year-old girl, who was taken home and a first offense curfew warning letter was issued to her guardians. A 17-year-old passenger in the car was arrested on a gun charge, Cotterman said.

FAQ: What to know about the Prince George’s County juvenile curfew

A few days later, on Sept. 17 shortly after midnight, police found a 15-year-old boy with a gunshot wound to the foot in the 800 block of Largo Center Drive, Cotterman said. After an investigation, police said the boy told them he and a friend were playing with a gun when it went off.

And on Friday, police stopped a 16-year-old boy who “matched the provided suspect description” in the area of a car break-in in Laurel at about 1:40 a.m., Prince George’s County Executive Angela D. Alsobrooks said in a tweet.

“Officers determined the teen was not responsible for the car break-in, but he was violating the curfew,” said Alsobrooks (D). A parent came to get the teen, and a first offense curfew violation was issued.

In the weeks since announcing the curfew, which was met with skepticism and support across the county, Alsobrooks has been making radio appearances, issuing newsletters, and visiting homeowners association and civic association meetings to explain her reasoning for the effort to bring the county together to protect youths and hold parents accountable.

“We want to sincerely thank our village for continuing to come together to care for and protect our children,” Alsobrooks said in a tweet Monday.

It is not immediately clear whether the drop in violent crime directly results from the ongoing curfew, though county officials have touted its success.

“Correlation doesn’t imply causation, and studies show that certain infractions increase in the summer and decline as the season changes. What we must always keep in mind is that we are talking about children, and children have rights, too,” Yanet Amanuel, public policy director for the ACLU of Maryland, said in a statement.

Gina Ford, communications director for Alsobrooks, said in a statement that the curfew has led to police encountering fewer children on the streets and that families are taking action. In one case, Ford said, a mother called the police on her child who was attempting to leave the home after curfew hours the first weekend of its enforcement.

“The mother told the child they could not leave, and officers were able to come, defuse the situation, provide education, and that child remained at home,” Ford said. “We have also heard from many citizens in the community expressing support for the curfew.”

The curfew seems like a “short-term, stopgap measure that really kind of begs for a long-term solution,” said Rufus Little, director of the Hyattsville/Landover Kappa League.

“It begs the question: What are we doing as a community to make sure we have the programs in place like midnight basketball that give young people more productive things to be doing if they’re going to be out?” Little said. “Are we making sure that we have the job and career development and workforce together, especially those who are not college bound?”

The Prince George’s County Department of Parks & Recreation expanded hours and activities at some community centers throughout the county but reports “no increase in attendance at community centers during the evening leading up to curfew hours,” Ford said.

Though Little has questions about the fleeting impact of the curfew, he does support it in part.

“I do feel safer with the curfew,” the Upper Marlboro resident said, especially on nights where he has to be out late. “I do feel a little bit better having to be out at a gas station at 10 or 11 with a lower likelihood there’s going to be some potential of crime.”