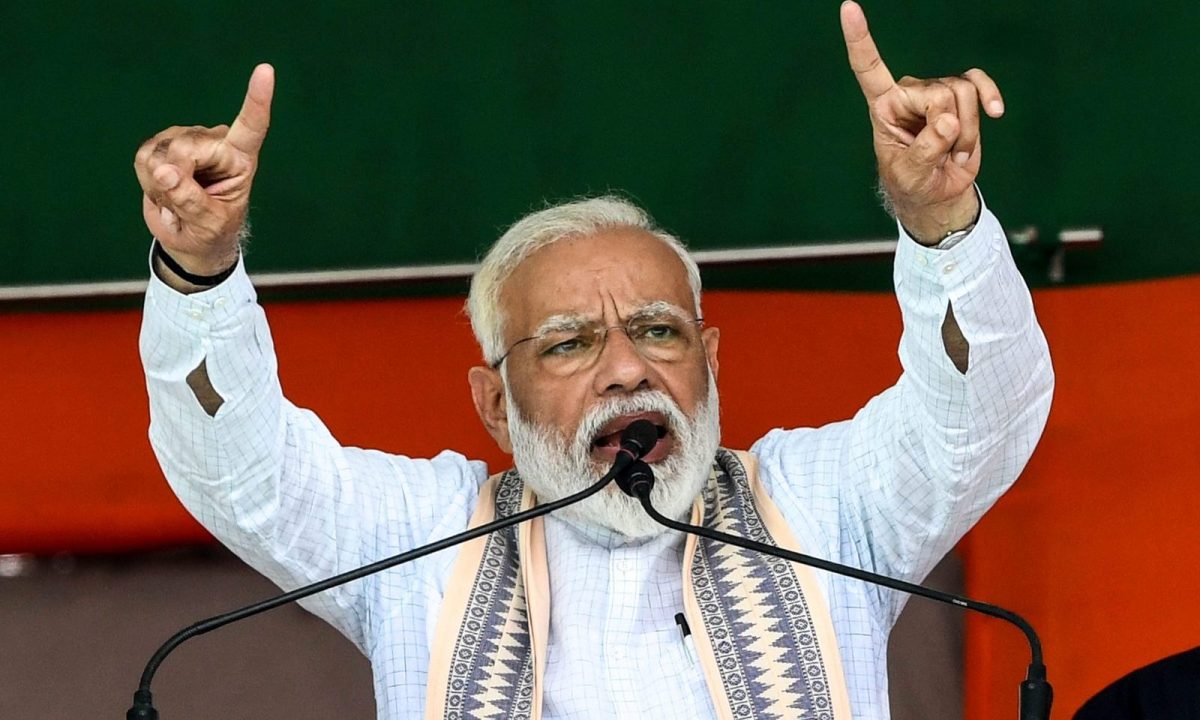 As India celebrates 75 years of independence, the integrated dynamics of pre-colonial Asia are slowly being revived. But India’s reconnection with Asia is partial at best. South Asia is among the least economically integrated regions in the world, having regressed in some respects since 1947.

India has long been suspicious of the West and of free markets. By keeping markets on a tight leash, India refused to follow in the footsteps of the more freewheeling ways of East Asia’s “tiger” economies.

Independent India stressed self-reliance, autarky and import substitution while leaning towards state control of the economy. Economic crises have periodically triggered some degree of reform and deregulation but these have been tactical rather than strategic responses to India’s ongoing economic problems.

Following ASEAN’s formation in 1967, India was approached to become a full dialogue partner in 1975 and 1980, but spurned these invitations. New Delhi’s ties with US-aligned Northeast Asian powers, such as Japan and South Korea, remained weak while Taiwan was shunned completely.

India was locked out of a region that enjoyed rapid export-led growth and development, spurred by Japanese investment, during the 1970s and 1980s. By the end of the Cold War, India’s maritime and trade linkages across much of the Indo-Pacific region had degraded considerably.

Both India’s economic and foreign policies underwent realignment in the early 1990s. With former prime minister Pamulaparthi Venkata Narasimha Rao at the helm, the “Look East” policy was born. Look East has since been re-branded as “Act East” by Prime Minister Narendra Modi —  with more attention paid to the security dimension of India’s presence in the Indo-Pacific.

India was accepted as a sectoral dialogue partner of ASEAN in 1992 and a full dialogue partner in 1995. The ASEAN–India free trade area that came into existence in 2010 was a significant milestone for India’s Look East policy. Since then, trade between ASEAN and India has almost doubled, reaching US$87 billion in 2019–20.

India’s relationships with other East Asian powers, apart from China, have also improved considerably. Japan has poured in around US$31 billion in investments into the Indian economy over the last two decades. India has also enhanced its engagement with South Korea, Australia and its South Asian neighbors through free trade agreements.

Apart from India’s proclivity for self-reliance, there are some external roadblocks it must face. Pakistan sees India’s growth as detrimental to its own interests as it seeks strategic parity with India. China has long acted in concert with Pakistan to constrain India’s choices, while also militarizing its disputed Himalayan border with India.

India must turn to the oceans for connectivity. This represents a challenge to Indian interests, but also an opportunity. The challenge arises because India could also find its sea routes blocked. That is why India has recently become a proponent of a “Free and Open Indo-Pacific”, a phrase coined by former Japanese prime minister Shinzo Abe.

If sea lanes are to be kept open, India will have to develop its naval power — long considered the “Cinderella service” of its armed forces. With the advent of India’s Look East policy, a greater share of its defense budget was allocated to its naval forces, rising from 11.2% of the total budget in 1992-93 to 19% in 2009–10. This funding will allow the navy to step up to its role as a “net security provider” in the Indo-Pacific region.

Security collaboration between India and the United States is also growing and the armies, navies and air forces of both countries now routinely hold joint exercises. India has entered the Quad security dialogue with Japan, Australia and the United States. The Quad shares the goal of ensuring a “Free and Open Indo-Pacific” and a “rules-based maritime order in the East and South China Seas.”

2021 saw the makings of another “Quad” between India, Israel, the United Arab Emirates and the United States — a move that could be understood as India’s pivot to West Asia.

In October 2021, US Secretary of State Antony Blinken participated in a virtual meeting with their foreign ministers to discuss economic and political cooperation in the Middle East and Asia. India is now firming up a comprehensive economic partnership agreement with the United Arab Emirates and negotiating free trade agreements with Israel and the Gulf Cooperation Council.

If these agreements come to fruition, India will have broken through the strategic roadblock it faces on its land borders to the north by utilizing its extended coastline and revitalizing long-standing maritime links to its east and west.

The Quad and the emerging “quad” in West Asia could provide an avenue for India to realize its Indo-Pacific policy by utilizing its geographic centrality.

India will have to make some hard choices. The country is best positioned to gain leverage and actively shape the world order if it embraces a “swing state” role in determining the Indo-Pacific balance of power.

An insular India is unlikely to elicit much support or interest, let alone excitement, among its neighbors. A weak economy is not a sufficient foundation for effective multilateral or plurilateral diplomacy that wins friends and influences people in India’s neighborhood, or for the projection of power that being a net security provider requires.

If these gaps can be filled, then the vision of a larger Asian federation — with India as a critical hub for connections across the continent — will become plausible.

Swagato Ganguly is a visiting fellow at Centre for the Advanced Study of India, University of Pennsylvania. A version of this article was first published here on Global Asia.

This article, republished with permission, was first published by East Asia Forum, which is based out of the Crawford School of Public Policy within the College of Asia and the Pacific at the Australian National University.