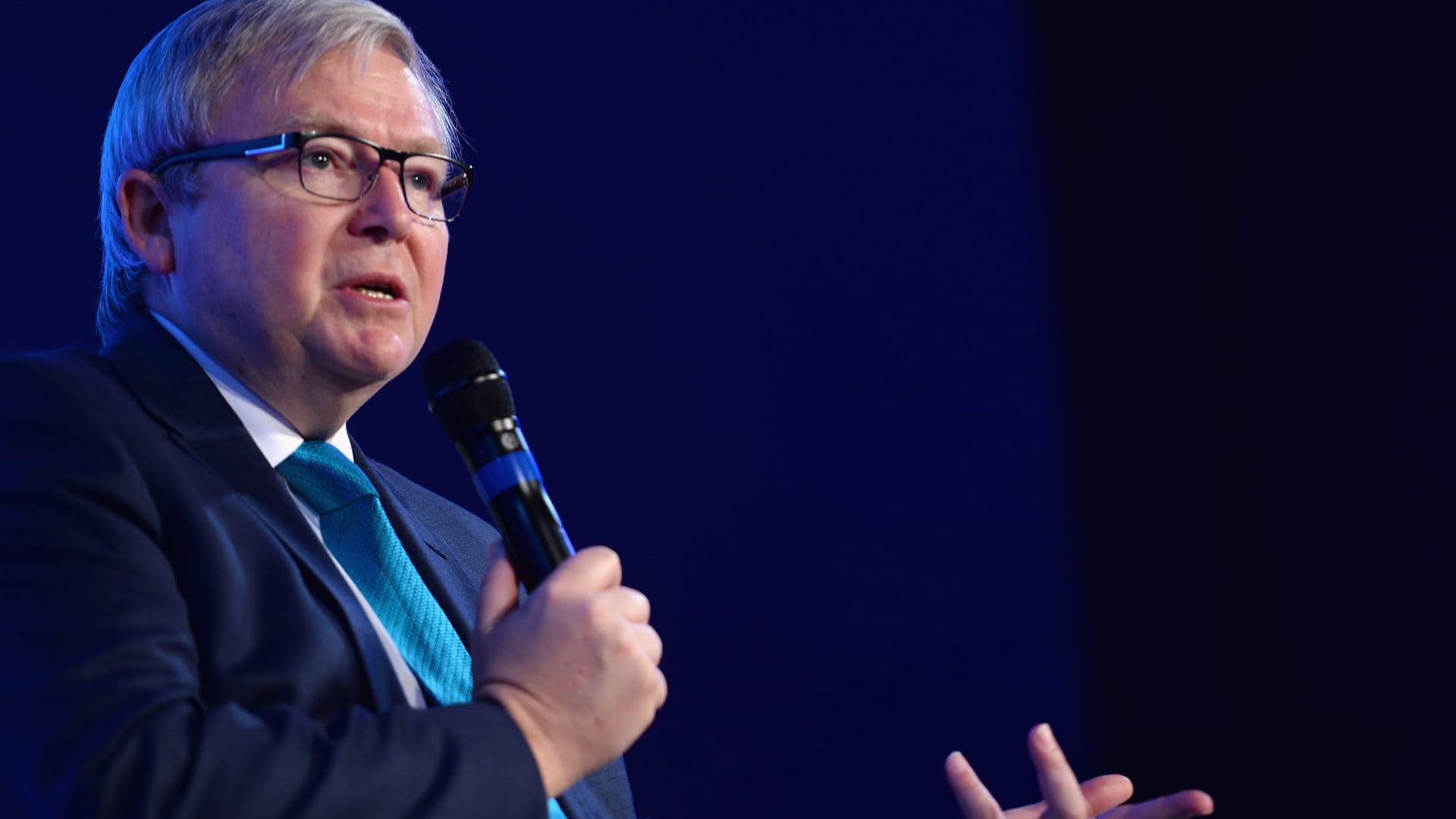 “When I look around the world, I see three sets, three zones of activity which are currently benefiting from let’s call it ‘the great diversification’ or … [the] ‘early decoupling debate,’” he said at the Asia-Pacific Conference of German Business in Singapore.

“One is Southeast Asia, where we are now, the second is India … And certainly from the North American perspective, it’s Mexico, obviously benefiting from the Nafta, or the Nafta-plus economic arrangements.”

India in particular has seen a pivotal shift in economic policies over the past year that could turn it into a new market and manufacturing hub for multinational companies, Rudd, who is also president of the Asia Society, said.

“As someone who’s dealt with India for the last 20 years, for the first time, I became convinced that they are about to attempt a significant policy shift,” Rudd told the conference.

“If they can pull that off, it can turn India into the next China in terms of a large scale consumer market, and also a reliable, global factory,” he added.

“Can [Modi] translate that into reality? Again, an open question.”

India, in particular, could potentially provide exporters not just with opportunities to diversify supply chains, but also new end-markets.

The increased competition between the U.S. and China and the disruptions brought on by the pandemic has heightened the importance of diversification for global businesses. It has also heralded new trade alliances and so-called “friend-shoring” — the creation of supply chain networks among allies and friendly countries.

Rudd said that Germany, as Europe’s largest economy, will play a major role in shaping the “China-specific debate” on the continent.

Germany has extensive investments in China and has faced criticism for its reliance on the country for trade and business, although business representatives have downplayed those concerns.

“I had a look at Chancellor Scholz’s written statement a few weeks ago … before his visit to Beijing, I think he had the right balance on how he articulated German interests.”

Prior to his Beijing trip, Scholz explained in an op-ed for the Frankfurter Allgemeine Zeitung and Politico  that he would not seek decoupling from China, but instead pursue diversification and economic resilience.

Rudd said it was important that countries do not “walk away” from the difficult job of balancing national security interests, relationships with allies, human rights obligations and an economic relationship with China.

Gunther Kegelk, CEO of German manufacturing multinational Pepperl and Fuchs, who spoke on a panel at the conference, said that German businesses had not been “naive” in setting up supply chains and business relationships in China and elsewhere.

However, Kegelk, who is also president of the German Electro and Digital Industry Association, said businesses might have to start splitting up their companies as part of a new geopolitical playbook. 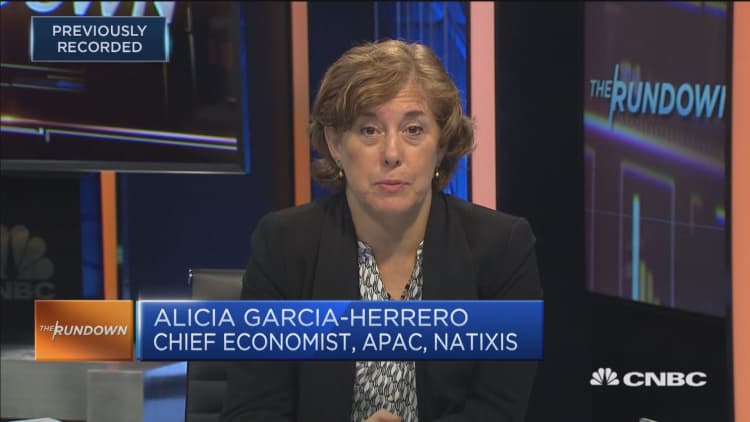 “Now all of a sudden, everything is wrong. We were called naive or stupid to bring ourselves into these kinds of relations but we made a lot of money over the years. Not only us, but the entire European and German economies.”

He added that many businesses were now struggling to adjust, especially in the face of the sanctions and trade rules imposed on China by the U.S. and others.