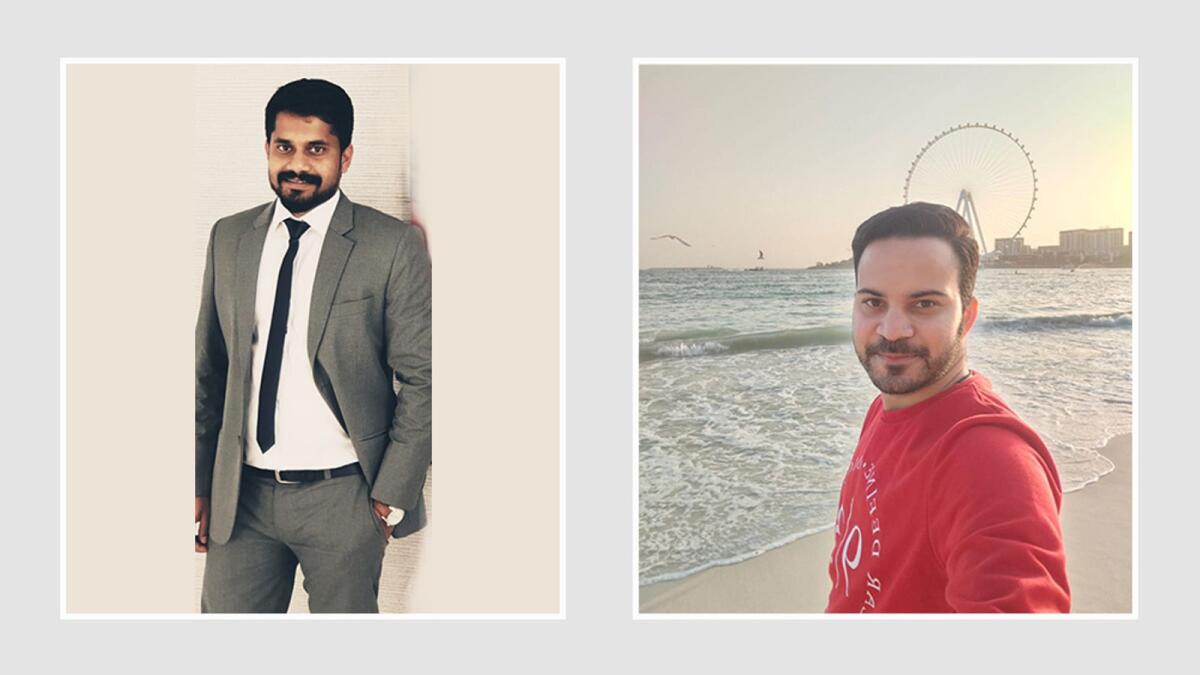 A random selection by his three-year-old son resulted in Ajith Ashok becoming one of Emirates Draw’s latest batch of winning participants, who each received AED 77,777.

“I couldn’t believe it. I only found out because I was randomly looking at the Emirates Draw website to see who had won and then I checked to see if I received anything and there was the email,” said Ajith, smiling. His family were sleeping when he discovered his good fortune, so Ashok waited impatiently until the morning to tell them.

“His wife was very happy, but she shared my hesitation about whether it was all true, so she encouraged me to call the customer service number and they confirmed that I had won,” Ashok said.

The 34-year-old medical coder revealed that he plans to use the money to pay off his debts, adding: “I was planning to go to a bank and ask for a loan, but my gut feeling directed me to participate with Emirates Draw so I opened the website. I was a bit distracted, so my son began selecting random numbers on the screen and once he was done, I thought I’d just go with his choices.”

Ajith confirmed that he plans to continue participating with Emirates Draw and hopes that he may win again in the future.

“I thank God and Emirates Draw for giving me hope for the future. I will definitely try again and might let my son choose the numbers again since he’s my good luck charm,” he said, smiling.

Fellow Indian expatriate Somil Porwal shared Ashok’s joy at being one of this week’s seven lucky raffle winners, despite also being a casual Emirates Draw participant.

“I’m not a regular participant but I thought that I’d try and play this week. I couldn’t believe it when I saw my name on the screen,” said Somil, laughing.

A friend of the 27-year-old finance manager initially alerted him that he had won AED 77,777, which prompted him to watch the Emirates Draw livestream on YouTube and sure enough, there was his name.

“I was so happy when I found out that it was true. I also checked my inbox and found an email from Emirates Draw confirming that I had won,” Somil, an Indian expatriate who has been living in Dubai for the last three years, said.

Porwal revealed that he plans to use his winnings to invest in his hometown, starting with building a home for his family.

“I’ve always wanted to support my community and now, thanks to Emirates Draw, I have the chance to do that,” he said smiling, adding: “I have great plans for the AED 77,777…I hope to build a home where my parents, grandparents, and younger sister live comfortably and then I plan to invest in a few businesses as well as give back to those who need help.”

Computer Engineer Prabakaran M., a regular participant, revealed that the joyful feeling at finding out that he was among this week’s winning batch has yet to subside.

“I participate every week and it feels like I’ve finally achieved something great after being patient for a long time. It’s the first time that I win anything; I plan to settle my debt with some of my winnings and then I’ll decide what to do with the remaining amount,” the father-of-one, who has lived in the UAE for over 11 years, said.

To date, over AED 18 million has been presented in prize money to over 14,000 winners since the organization’s inception in September 2021. The unique structure of Emirates Draw distinguishes it from other draws in that the grand prize remains at AED 100 million until a single person or a group of people match all seven numbers at which point the grand prize resets to AED 77,777,77.

It is the largest Grand Prize in UAE history and till now remains available, giving optimistic participants another chance to try for the life-changing amount; the next round will be broadcast live on Sunday, March 20th, 2022, at 9pm UAE time.

Entrants can choose to participate in the weekly draw by purchasing a AED50 pencil that will support in planting coral polyps at www.emiratesdraw.com. After registering online, participants can select their seven-digit number or have the system choose their number randomly.

Be the next lucky winner and book your numbers early!

Abdelkarim on “Let’s Dance”: This is how the popular cabaret artist ticks

Missouri Lawmakers Are ‘at War’ With This Trans 9-Year-Old, Dad Says

15 Valentine's Gifts For Your Pets That Are Paws-itively Purrfect

Chat on tea with Moroccan-American Actor, Singer, Filmmaker, and a Writer