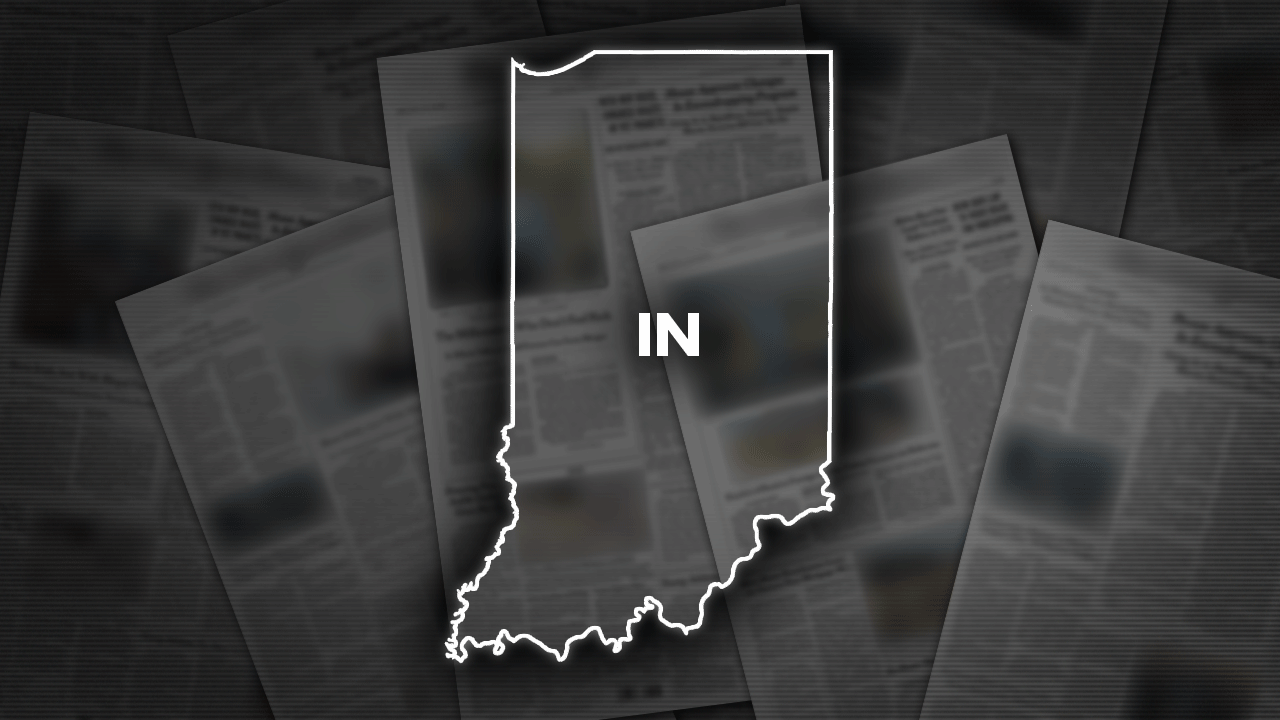 A Fort Wayne woman who pleaded guilty to three felony charges in the beating death of her 9-year-old stepson has been sentenced to 35 years in prison.

On Tuesday, an Allen County judge accepted Miller’s plea deal and sentenced her to the 35-year prison sentence that it called for, The Journal Gazette reported.

Miller and her wife, Jenna Miller, 37, brought Elijah Thomas Ross to a Fort Wayne hospital early on Dec. 18, 2021, but he was pronounced dead within an hour despite lifesaving measures.

An Indiana woman has received 35 years in prison for the fatal beating of her 9-year-old stepson.
(Fox News)

Allen County’s coroner ruled Elijah’s death a homicide and determined that the boy died from multiple blunt-force injuries, including a traumatic brain injury caused by a buildup of blood.

Alesha and Jenna Miller initially told police in separate interviews that they were at a company Christmas party when they received a call about a fight between Elijah and an older brother. But Jenna Miller later told police that her wife beat Elijah with a wooden paddle while holding him down with her legs.

Jenna Miller pleaded guilty Monday to three counts of neglect of a dependent in her son’s death. Her plea agreement calls for a 20-year prison sentence. Her sentencing is set for Jan. 6.