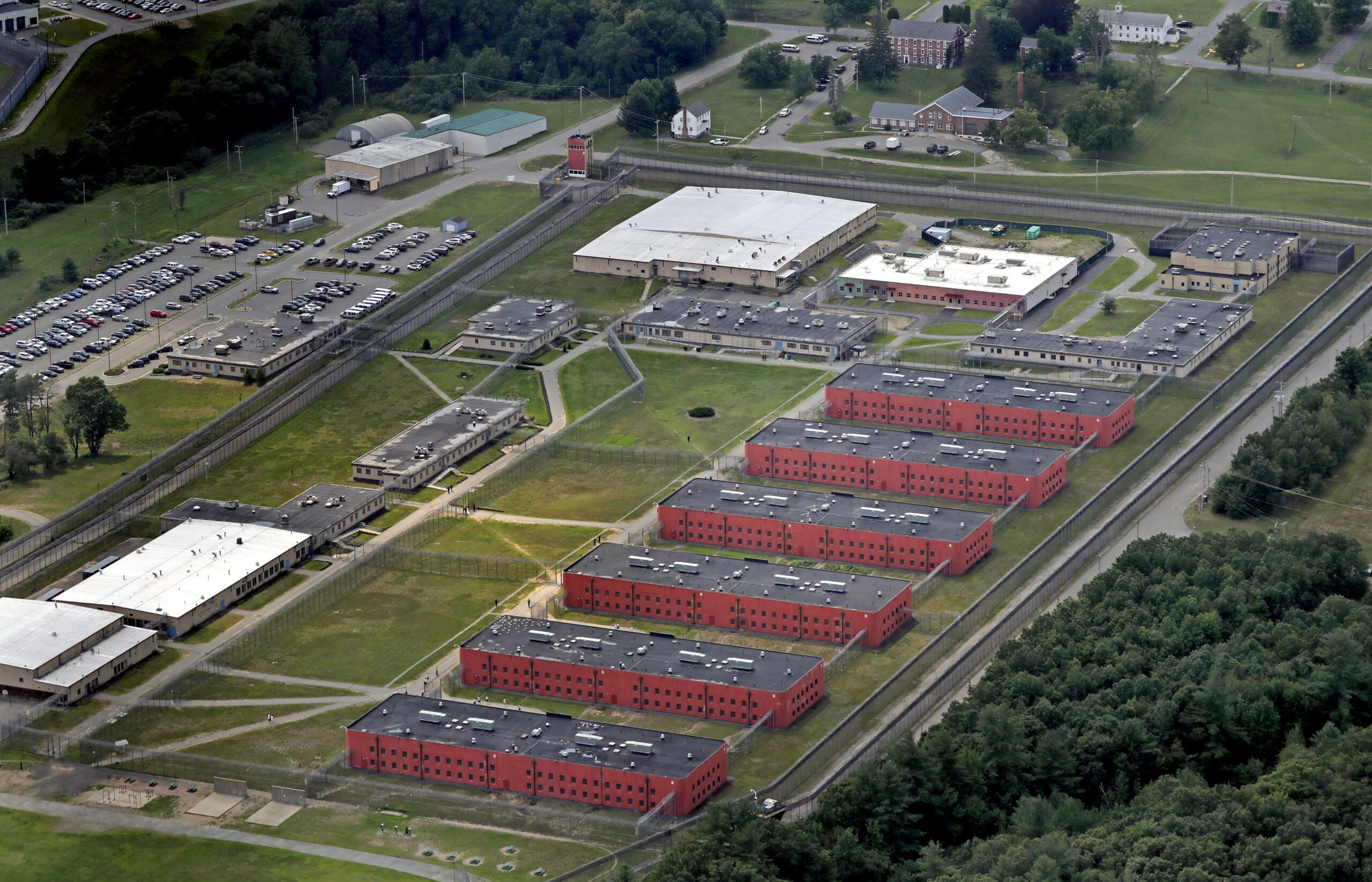 An inmate who allegedly inflicted serious injuries on a corrections officer at MCI-Shirley has been charged and indicted in connection with the attack, officials said Wednesday.

Matthew Tidman, the victim, has been in intensive care since the attack.

An investigation has been ongoing since the attack, and police have reviewed security footage of the confrontation as well as conducted interviews with those present.

“This incident highlights the dangers corrections officers face every day while performing their duties,” Ryan said in a statement. “Officer Tidman still has a very long road ahead of him and we know that this frightening incident of workplace violence will have a lasting impact on his family and colleagues.”

The incident occurred Aug. 31 while Tidman monitored a gym in MCI-Shirley’s medium security area, according to Ryan’s office. Booth, a convicted murder, allegedly unscrewed a metal pole from a weightlifting apparatus and concealed it as he approached Tidman. The pole weighed between 10 and 15 pounds, and Tidman was struck multiple times.

Other corrections officers working nearby restrained Booth and provided aid to Tidman, who was then brought by Medical Flight to Lahey Hospital in Burlington. He remains at Lahey, officials said.

Booth was immediately transferred to protective custody at a facility adjacent to MCI-Shirley known as MCI-Souza Baranowski.

Booth is serving a life sentence for murder in Virginia, officials said. He was transferred to Massachusetts in March 2021.

A representative from the Massachusetts Correction Officers Federated Union told NBC Boston earlier this month that the attack was unprovoked, and that Tidman was hit repeatedly in the face.

While in prison in Virginia, Booth accumulated 60 offenses on his disciplinary record, including  violently assaulting another inmate, NBC Boston reported. The Virginia Department of Corrections recommended he be transferred to a prison in another state, citing Booth’s poor adjustment.

A union representative told Boston 25 News that Booth may have been misclassified by prison officials during his move to Massachusetts. State Rep. Timothy Whelen, who organized a bipartisan tour of MCI-Shirley after the attack, told the station that Booth “came in with no negative points on his record despite the fact he had a series of assaults on staff in Virginia.”

A GoFundMe fundraiser was set up to help Tidman and his family. At the time of publication, it has raised $108,335. The fundraiser’s initial goal was to raise just $10,000.