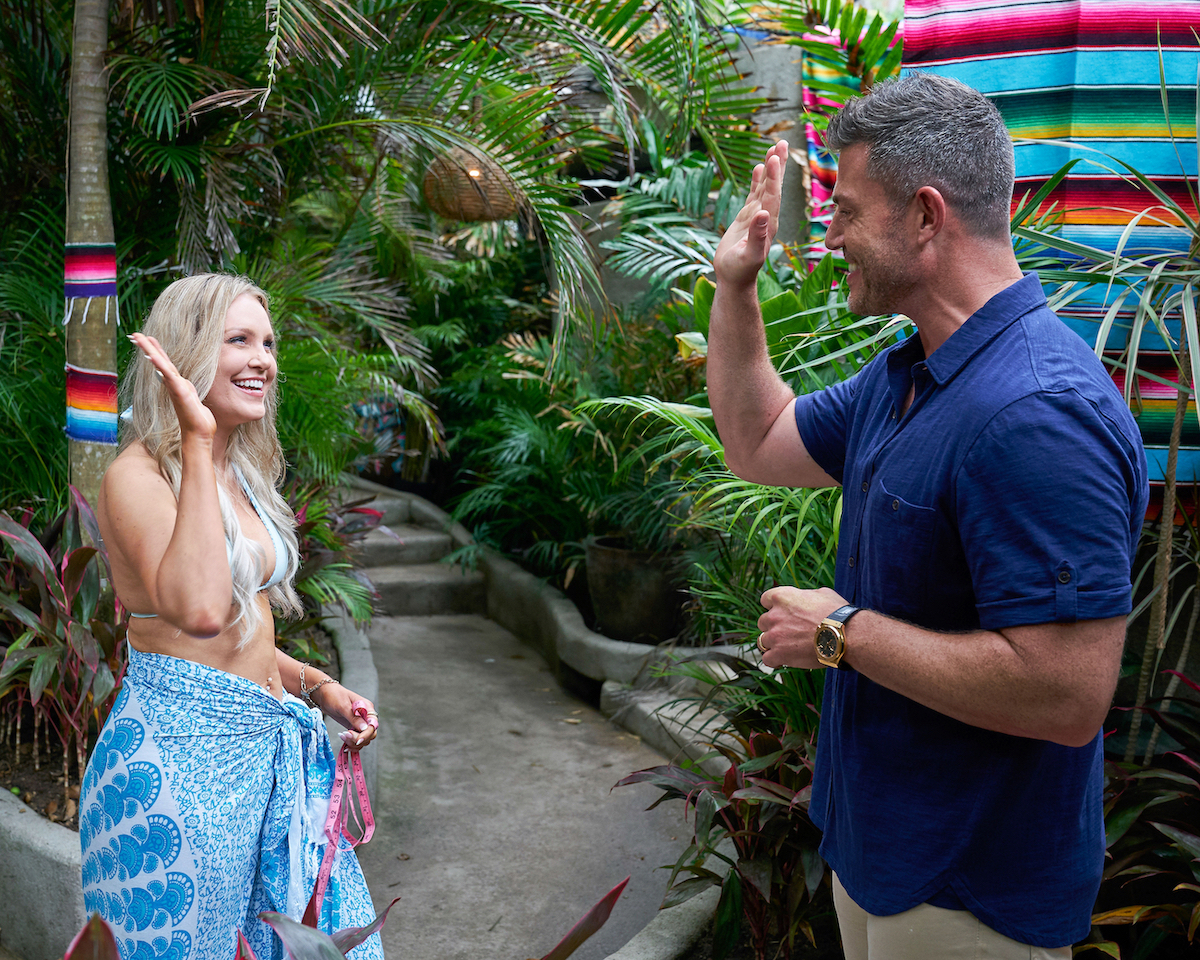 Even though Rachel Recchia and Gabby Windey only wrapped up their season of The Bachelorette last week, it’s already time to dive into the next series in the Bachelor/Bachelorette universe. The Bachelor in Paradise Season 8 premiere is up next, and we have everything you need to know, including when to watch, what to expect, and who leaves after the first Rose Ceremony. So, is Bachelor in Paradise on tonight? Here’s everything we know.

If you thought you’d get a breather between seasons of Bachelor shows, think again. With zero time off between shows, Bachelor in Paradise premieres tonight at 8:00 p.m. EST. The season 8 premiere runs for two hours so prepare to settle in on your couch for a while. ABC is home to Bachelor in Paradise, so folks with traditional cable can watch there. However, that doesn’t mean if you rely on streaming platforms you’re out of luck. The show streams live for those with the Hulu premium subscription. If you only subscribe to the general package for Hulu, it becomes available to stream on Sept. 28.

RELATED: ‘The Bachelorette’: Erich Schwer’s Ex-Girlfriend Claims He Did the Show for ‘Clout’

What to expect in the premiere episode

During tonight’s Bachelor in Paradise premiere, we expect to meet the original cast members for this season. We know, at some point, the producers threw in a twist by bringing additional singles into the cast and splitting up established couples, but that’s still a few weeks down the road.

ABC’s synopsis for tonight’s episode reads, “It’s almost paradise! Nearly a year after the last rose was handed out on the beach, Bachelor in Paradise returns with the largest ever cast of fan-favorites from The Bachelor franchise. With Jesse Palmer as host and Wells Adams returning to the bar, the latest group of hopeful hotties and a few sexy surprises are ready to make waves and catch feelings this fall when the eighth season of the hit series returns.”

The best part about Bachelor in Paradise is that the producers and cast lean hard into the ridiculousness of it all. It makes for a more entertaining watch because, honestly, these people throw all concern about their reputations to the wind. Who doesn’t love this sort of messiness?

As for tonight’s episode, we’ll see which contestants make connections right off the bat and which ones do not seem like they’re going to get along at all. We predict plenty of booze, a dash of drama, and maybe a kiss or two.

Bachelor in Paradise Season 8 filmed over the summer of 2022. Thanks to spoiler guru Reality Steve, we have an idea of who goes home after the first Rose Ceremony of the season.

According to Reality Steve, Kira Mengistu, Hunter Haag, and Hailey Malles all say goodbye after the first Rose Ceremony. However, he also added, “A day after the rose ceremony, Kira returned to the beach and she ends up leaving together with Romeo.”

Tune in to watch Bachelor in Paradise tonight on ABC at 8:00 p.m. EST!

RELATED: ‘Bachelor in Paradise’ 2022 Spoilers: Which Couples Get Engaged, Stay Together, and Break Up, According to Reality Steve