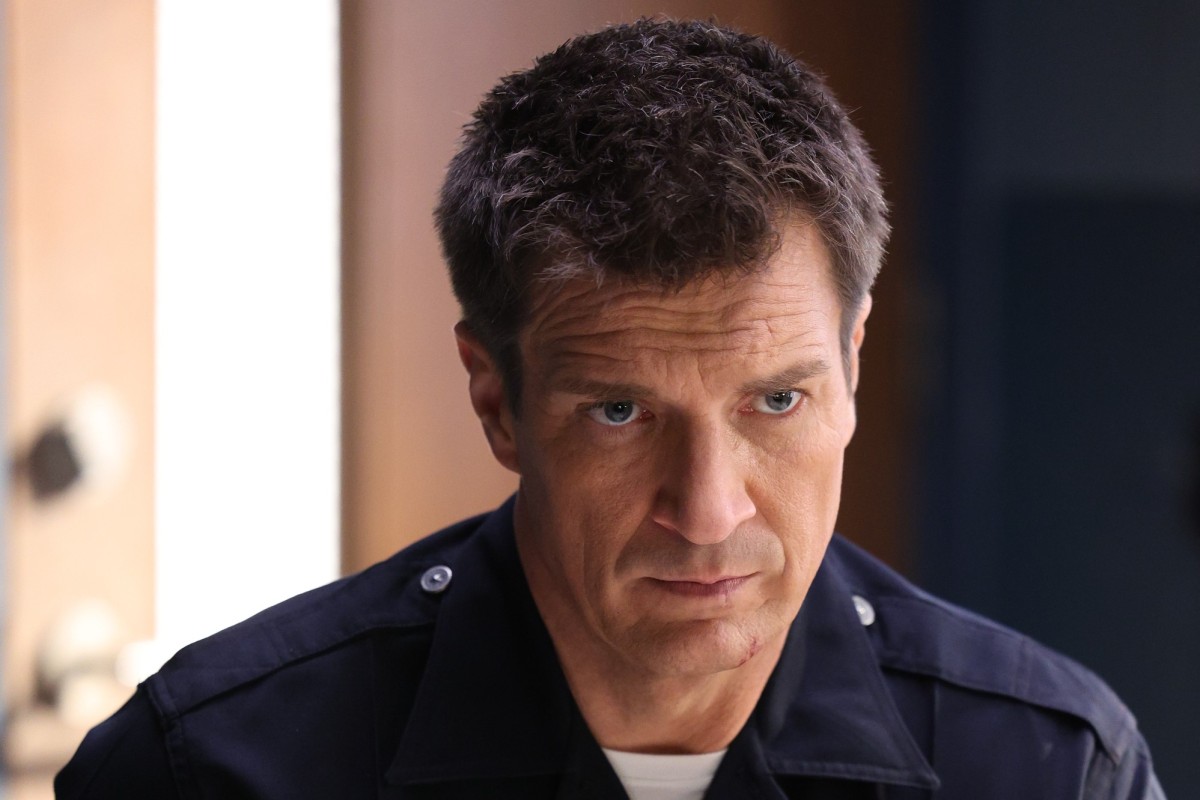 ABC hasn’t aired a new episode of The Rookie since Nov. 6, and fans are eager to see what happens next in season 5. As we approach the holiday season, numerous television shows are taking breaks. But can The Rookie viewers expect to see one last hurrah tonight, Dec. 4, before the series takes its winter break?

We have good news The Rookie fans — the ABC series is on tonight, Dec. 4. But it will be the last episode before 2023. So after a semi-short hiatus, the show returns just to leave us again.

On the bright side, the winter finale is two hours long, which means two episodes will premiere tonight.

A recap of episode 7

We need to catch up on what previously happened in The Rookie before watching the midseason finale tonight.

As fans recall, the major shock of episode 7 came when Wesley Evers had to apologize to Elijah Stone publicly. He did so to ensure that Elijah would drop a civil suit against himself, Angela Lopez, and Wade Grey. But we know that this won’t be the last we see of Elijah.

Elsewhere in the hour, Lucy went undercover as a member of an all-female gang. The LAPD also used the teenage brother of one of the gang members to help their case, much to the dismay of Aaron Thorsen. And during the operation, Aaron accused Tim Bradford of jeopardizing the boy’s life to further Lucy’s career.

Also, The Rookie Episode 7 brought trouble in paradise for John Nolan and Bailey Nune. She felt uneasy living in his house, and they failed to rectify their issues by the episode’s end.

RELATED: ‘The Rookie’ Fans Predict When Tim and Lucy Will Start Dating

Everything we know about tonight’s midseason finale of ‘The Rookie’

The synopsis for the first The Rookie episode tonight, “The Collar,” reads, “Officers John Nolan and Celina Juarez are in a race against time to stop the source of an explosive rampage.”

The promo reveals that Nolan and Celina discover a woman with a bomb around her neck driving around the city. She claims, “He said to drive, or he’ll kill me.” Later, Tim and Lucy find another bomb with a different driver.

The synopsis for “Take Back” reads, “Officer John Nolan and the team investigate the unexpected death of a suspect in police custody. Their search also uncovers a very delicate loose end that could jeopardize Officer Celina Juarez’s career. Meanwhile, Sergeant Grey and his wife, Luna, go to New York to visit their daughter, Dominique, only to realize she never made it home from the night before.”