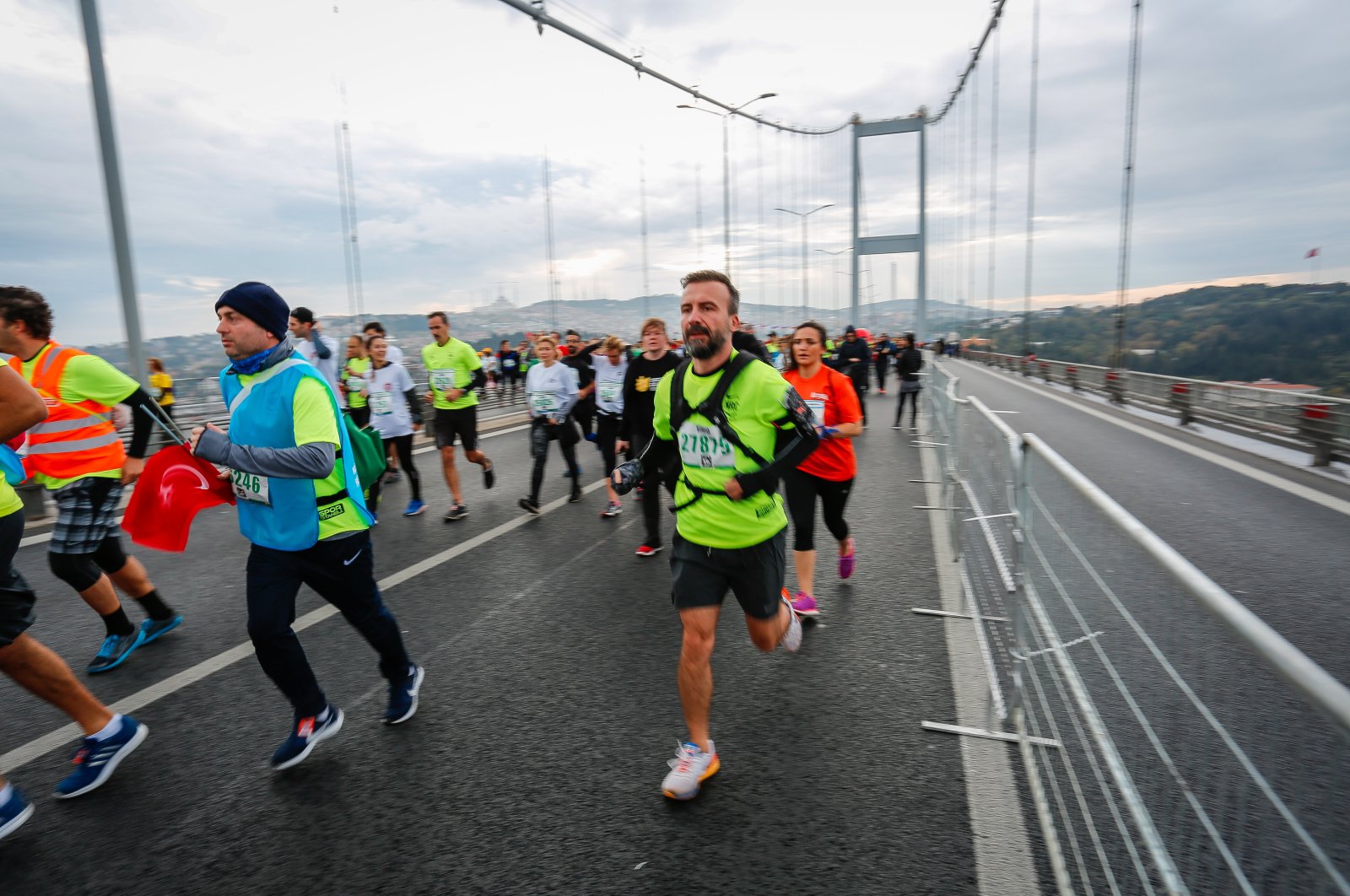 Turkey’s largest metropolis Istanbul, home to more than 15.50 million people, has been ranked the sixth-best European city for marathon runners in a new study.

Istanbul scored in the top 10 for two factors. The city provides one of the most scenic running routes in Europe, with 621 landmarks to take in.

It was also the second most affordable destination in the study, offering a running package (water, bananas and running trainers) that is 36% cheaper than average.

Istanbul is home to the world’s only intercontinental marathon that takes runners between Asia and Europe across the Bosporus.

The Istanbul Marathon, which was included in the “Gold Label Road Races” of the World Athletics Association (IAAF), is among the most popular marathons in the world.

This year more than 20,000 people participated in different public run events, while 54 elite athletes ran in the professional competition.

Barcelona placed in the top 10 for both its number of historical landmarks and the 10th for cleanest air.

The Spanish capital ranked second after scoring highly for the number of landmarks and predictable dry weather conditions.

Athens, in the meanwhile, came third due to affordability and popularity among runners. Seville and Lisbon complete the top five, respectively.

London, despite having a 1,564% higher search rate than the study average, and over 1,000 landmarks, ranked 12th overall due to rainfall and pollution.