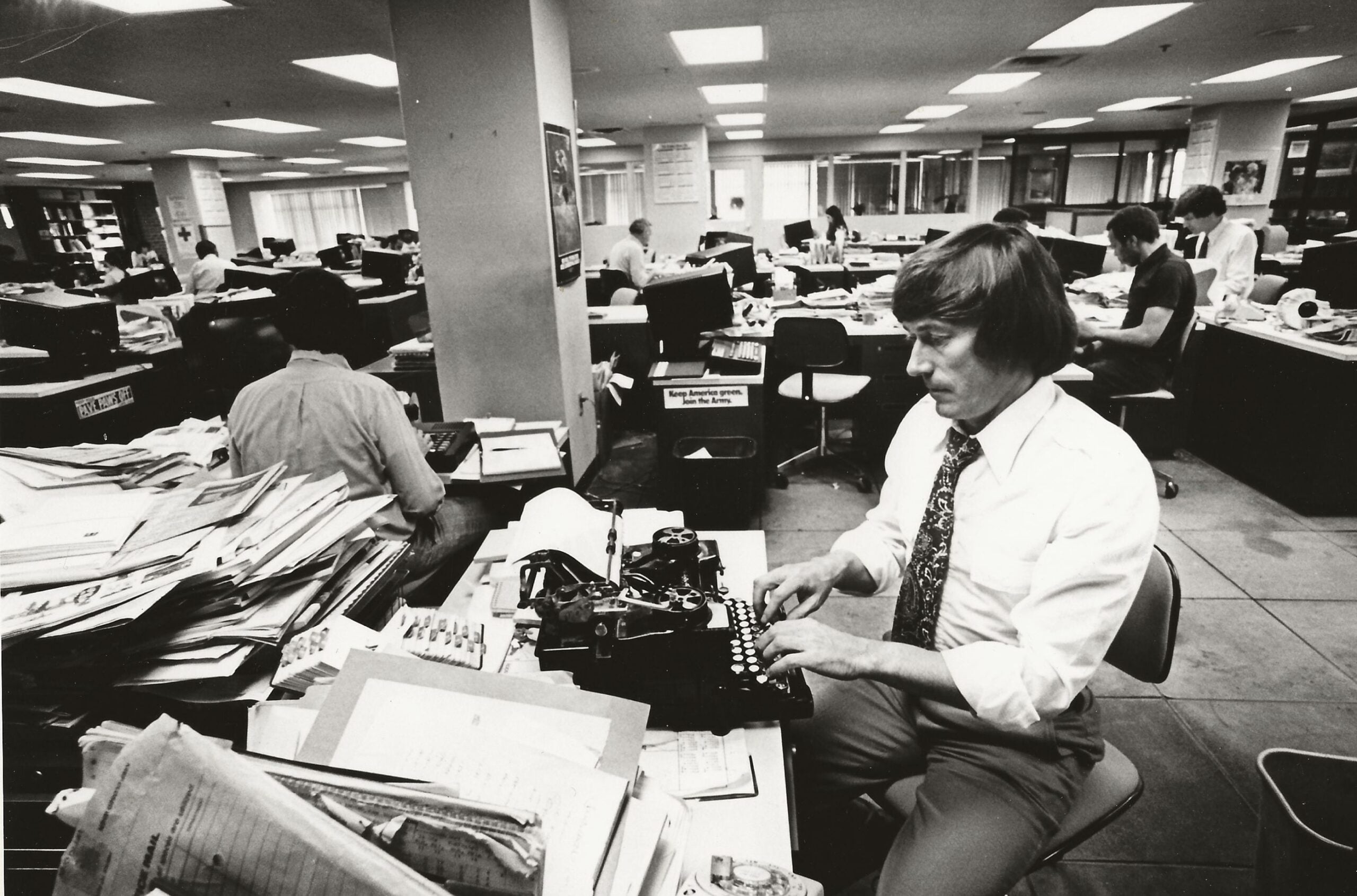 His death comes a little more than a year after his essay, “I just learned I only have months to live. This is what I want to say,” was published in the Sunday Globe Magazine.

The Cambridge resident, who was a teenager when he started working as a copy boy in the Globe’s sports department and went on to work at newspapers for more than 60 years, reflected at the time that as his life nears “the finish line,” the list of things he would miss was growing longer.

“As death draws near, I feel the same uncomfortable transition I experienced when I was a teenager at Brantwood Camp in Peterborough, New Hampshire, packing up to go home after a grand summer,” he wrote. “I’m not sure what awaits me when I get home, but this has certainly been an exciting experience. I had a loving family. I had a great job at the newspaper. I met fascinating people, and I saw myriad worldwide wonders. It’s been full of fun and laughter, too, a really good time.

“I just wish I could stay a little longer,” he added.

According to the Globe, the essay became one of the newspaper’s most-read stories of 2021.

Over his four decades at the newspaper, Thomas, born and raised in Boston, served as a reporter, columnist, city editor, and ombudsman.

Thomas is survived by his two daughters and three grandchildren, according to the Globe.

His son told the newspaper that in his final days, Thomas asked his children to track down his Royal typewriter, which he’d dropped off at a store a few years ago.

“On his last day that he had on this earth,” his son told the Globe, “we put the typewriter by his side and he was able to hear the clickety-clack of the Globe again.”