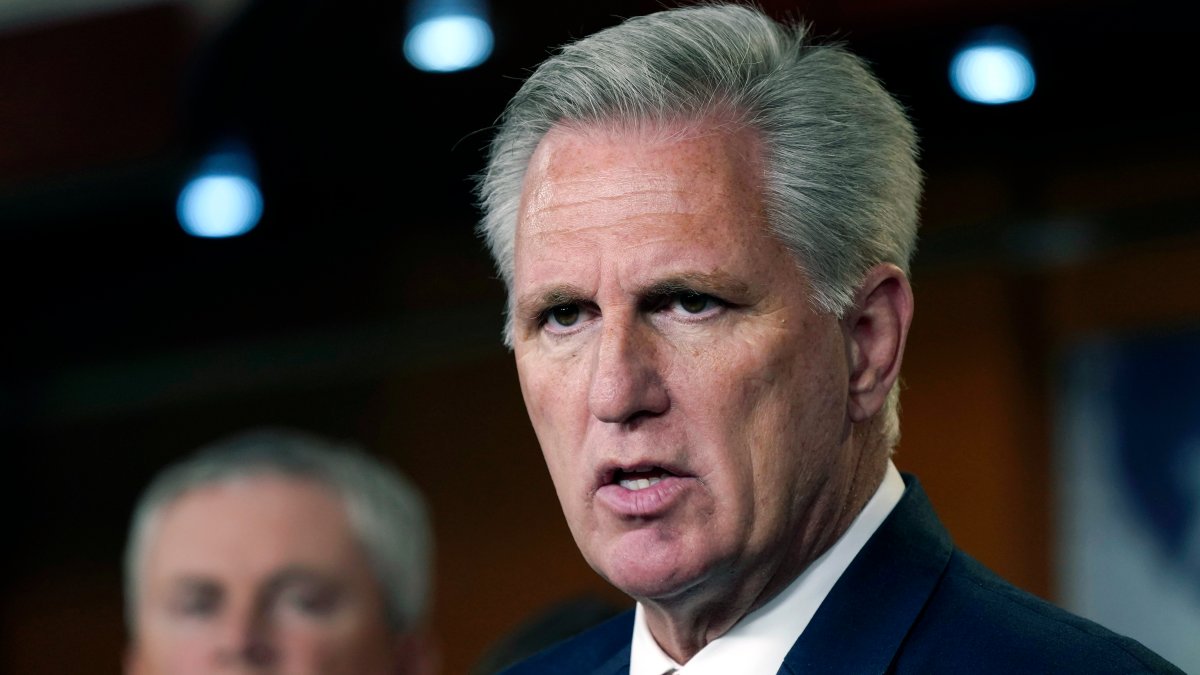 The Democratic-controlled committed previously asked the congressmen, which also include Reps. Jim Jordan of Ohio, Scott Perry of Pennsylvania, Mo Brooks of Alabama and Andy Biggs of Arizona, to sit for voluntary interviews, but all had refused.

The panel has said that all five congressmen, who are allies of former President Donald Trump, have information critical to its probe of the deadly riot by a mob of Trump supporters seeking to disrupt President Joe Biden’s election victory.

With the exception of ethics committee investigations, the subpoenas are believed to be the first congressional subpoenas to sitting members and will almost certainly be challenged in court.

Read the full story on NBCNews.com