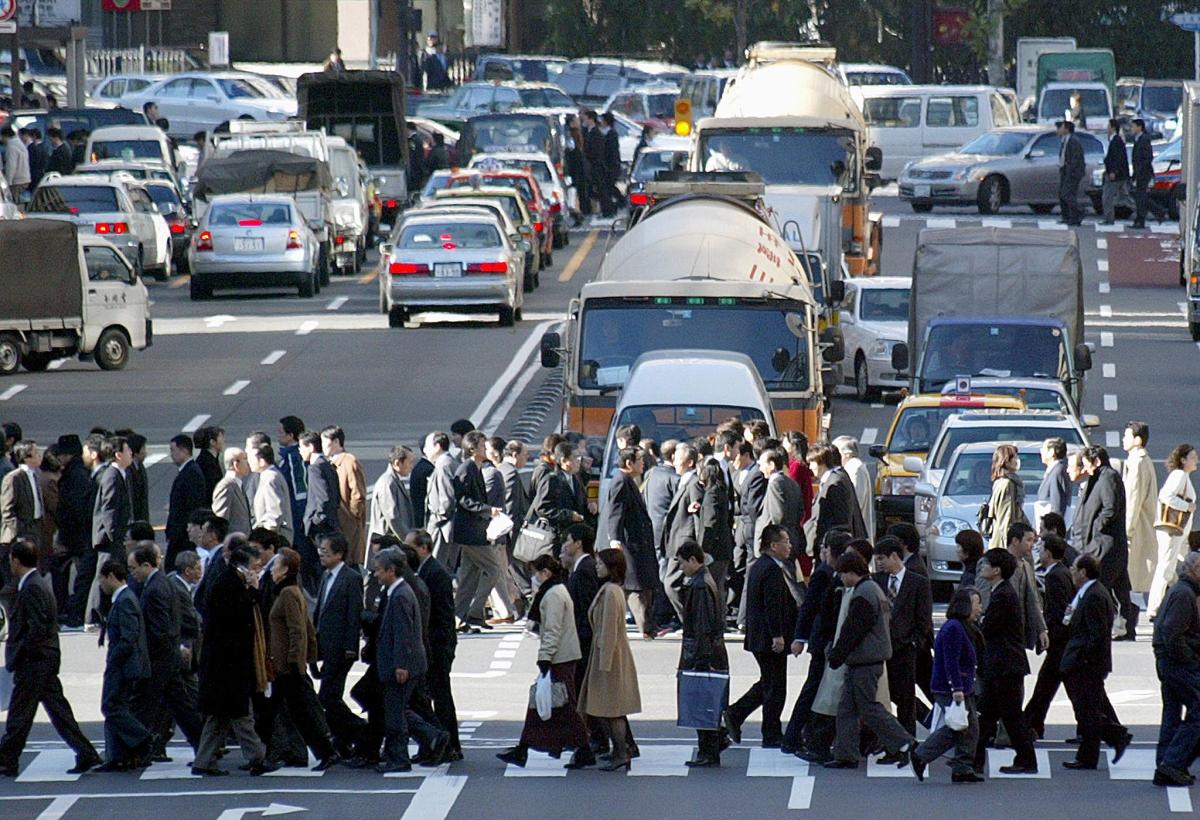 Working in Japan entails many inflexibilities. Flexible work arrangements, such as remote work and flexible work hours, remain scarce compared with other countries in the Organization for Economic Cooperation and Development (OECD).

Digitization has been slow to launch and, even accounting for the state of Japan’s digital infrastructure, flexible work arrangements remain low. The problem is not just the poor state of digitization, but the ingrained work culture.

The Prime Minister’s Office launched the Work Style Reform Action Plan in 2016, which helped build momentum toward creating a more flexible work culture, promoting work-life balance and improving overall productivity in the workplace. The number of employers offering practices such as remote work and flexible hours has risen since its launch, but the core aspects of the inflexible work culture remain.

Inflexibility may be rooted in collectivism. Yamagishi and associates argue that the tolerance for “free-riders” is lower in collectivist societies such as Japan. Mechanisms to monitor and sanction behavior like micromanagement are often present in such societies.

If the prevailing norm is to work for fixed hours at the office, flexible hours or working remotely may be viewed as a deviation from the norm. Flexible work disturbs group harmony and signals an inability to conform. If some workers in a particular division can work flexibly but others cannot, the whole division may be forced to forgo the flexible-work option.

Work culture in Japan is still input-based. A key reason Japanese workers continue to work long hours at the office is that it is viewed favorably, as an act of hard work and commitment. Input measures such as work hours and tenure are also easier to observe and monitor than are output measures such as performance.

In a 2019 survey of company managers by the Ministry of Health, Labor and Welfare, “difficulty in monitoring work hours” was the No 1 problem reported among firms that had remote work in place.

For Japanese companies, the ideal worker is still the Japanese male. Companies seek workers that can put in long hours at the office, have minimal responsibilities at home and can focus on work. The ideal worker does not demand flexibility. The company does not have to be flexible to workers’ needs, but workers are expected to be flexible to the needs of the company.

Many Japanese men still cling to the traditional role of the male breadwinner and devote long hours at the office to fulfill this role.

As American sociologist Mary Brinton argues, women’s role in Japanese society is now more broadly defined and includes working mothers. In contrast, men’s role in society is still narrowly defined and centred around work. Social norms and expectations constrain men from taking a larger role in the household and family. Such narrow views lead to structural inflexibility at the societal level.

The average duration of employment in Japan is one of the longest in the world. Along with collectivism, “long-termism” is another distinguishing feature of Japanese society as measured by Hofstede’s index of national culture.

Long-term employment can be beneficial as it provides employees with stability, predictability and a sense of protection. But long-termism can also result in structural rigidities and inefficiencies. If companies do not adjust employment in response to short-term fluctuations, employees may be forced into overtime work when the company is doing well. And when the company is performing poorly, it may end up carrying excess labor.

The macro-level implications of structural rigidity are severe. A 2022 Bank of Japan paper showed that countries with low labor mobility, such as Japan, also suffer from low productivity growth. A lack of flexibility leads to misallocation of human capital. The inability to adjust employment levels and manage excess labor were key reasons behind the slow economic recovery of the lost decades from 1991.

The Covid-19 pandemic may have been the exogenous shock that Japan needed to make people and organizations realize the downsides of an inflexible work culture. The assumptions behind traditional work practices were established long before Covid-19 and digitization, but people are starting to question them now.

Japanese workers now realize that they can work just as effectively at home as they can at the office. Paper is increasingly being replaced by digital documents with digital signatures without a loss of efficiency. These are all welcome changes.

Globalization and demographic change are also impetus for change. Surveys have shown that long hours at the office is one of the biggest reasons international students avoid working in Japanese companies. Many Japanese women and younger workers now see working from home as a necessary condition for employment. Some workers even consider accepting lower pay as a trade-off for the option to work remotely.

Many firms still believe that workers should adapt to the firm once they join. But given Japan’s shrinking population, the ideal-worker model, with its single-minded focus on loyal Japanese males, is no longer sustainable.

The labor force is diversifying, not just demographically, but also in terms of people’s needs and preferences. It’s time for organizations to adapt to workers – and not the other way around.

This article was first published by East Asia Forum, which is based out of the Crawford School of Public Policy within the College of Asia and the Pacific at the Australian National University. It is republished under a Creative Commons license.