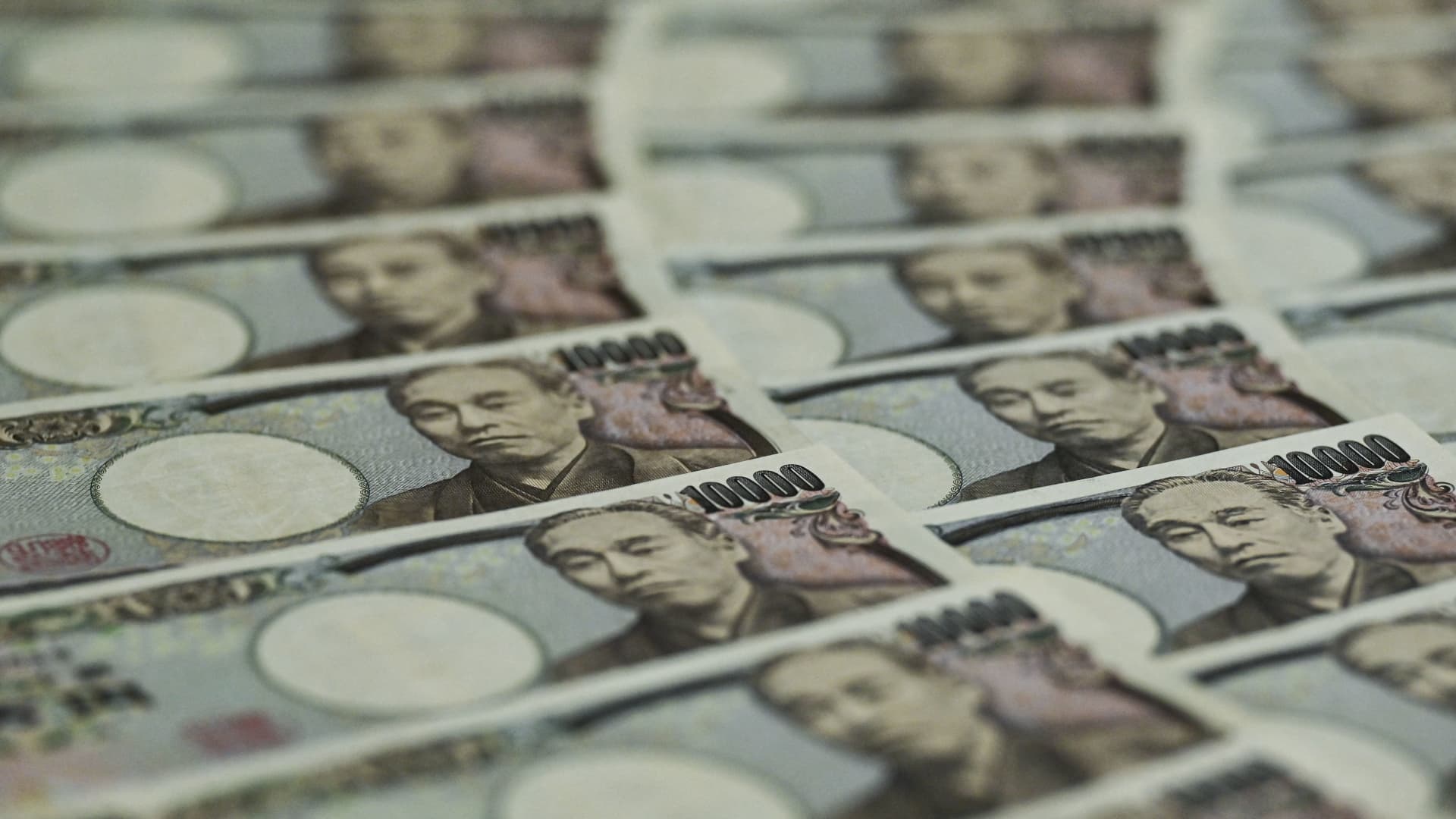 Japan’s finance ministry on Sept. 22, 2022 intervened in the currency market to bolster the yen, which has plummeted against the U.S. dollar in recent months on the widening policy gap between the US and Japanese central banks.

Japan intervened in the foreign exchange market on Friday to buy yen for the second time in a month after the currency hit a 32-year low near 152 to the dollar, a government official and another person familiar with the matter told Reuters.

Japan has been attempting to shore up the battered currency as the central bank sticks with ultra-low interest rates, countering a global trend of tightening monetary policy and widening the gap between U.S. and Japanese interest rates.

“We won’t comment now on whether or not we conducted an intervention,” Kanda, the vice finance minister for international affairs, told Reuters on Saturday, saying that this was a stance the MOF has stuck to over the past several weeks.

He added that the ministry would not confirm whether an intervention had taken place for some time yet, signaling possible “stealth intervention” to engage in a war of nerves against investors selling the yen.

The MOF also bought yen on Sept. 22, as investors focused on the widening divergence between the BOJ’s ultra-loose monetary policy and the U.S. Federal Reserve’s aggressive rate hikes.

Finance Minister Shunichi Suzuki and Kanda have repeatedly signaled the government’s readiness to intervene, warning against excessive volatility. Suzuki said before the intervention on Friday the authorities were ready to act “strictly” against speculators.

Many market players doubt whether Tokyo can reverse the yen’s downtrend with solo intervention, even with Japan’s $1.33 trillion in foreign reserves.

The Group of Seven industrial powers agreed this month to closely monitor recent volatility but stopped short of indicating they were prepared for joint intervention.