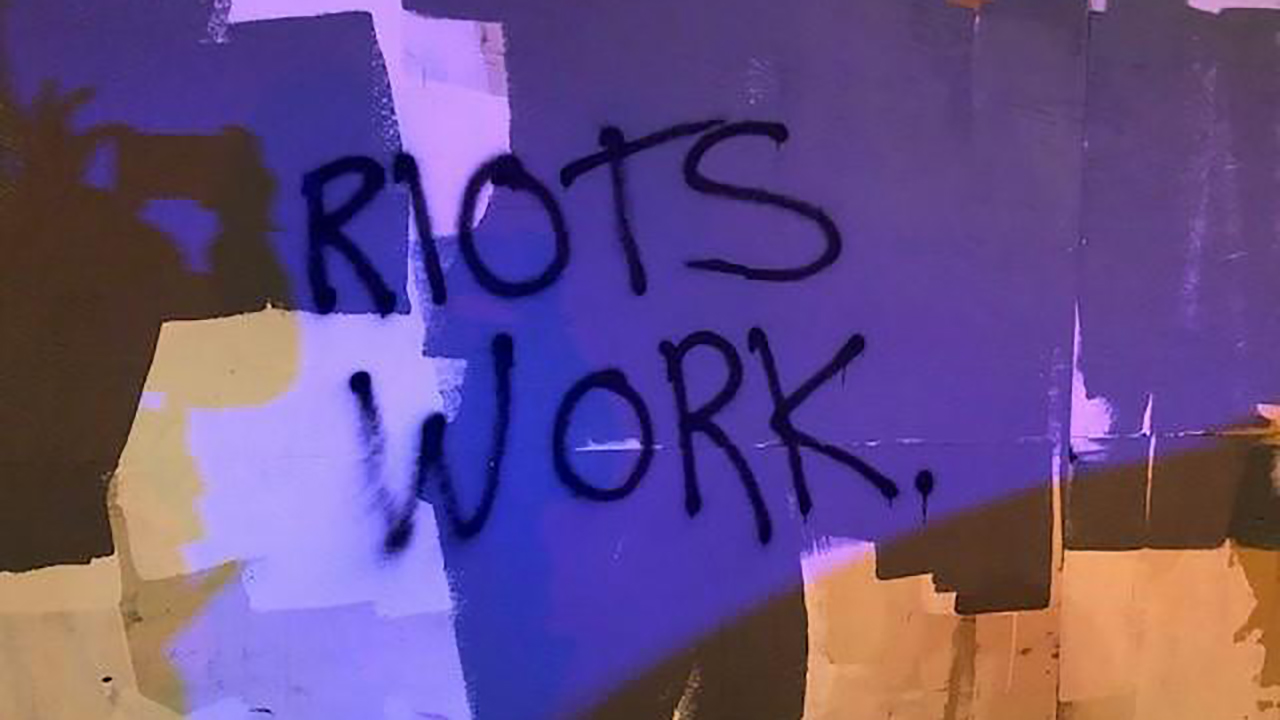 While the nightly Antifa riots and marches have become more sporadic in Portland, residents and business owners are now in even more danger. Thanks to a recently implemented law, the Portland police are more hamstrung than ever in stopping the violence.

Oregon Democrats passed over a dozen so-called police reform bills during this year’s legislative session, including House Bill 2928. This measure, recently implemented in Portland, bars officers from using nonlethal tools for crowd control, such as tear gas, rubber bullets, or a Long Range Acoustic Device (LRAD). Police may only use these non-lethal tools if the conduct they’re addressing otherwise justifies the deadly use of force or if it qualifies under the specific definition of a riot.

PORTLAND HAMMERED BY CRITICS AFTER REPORT REVEALS POLICE DIDN’T STOP CHAOS: ‘WHERE WERE THE SOCIAL WORKERS?’

The real-world consequences of this bill hit Portland on October 12 when about 100 “anarchists” destroyed parts of downtown. They rioted to commemorate the anniversary of Antifa activist Sean Kealiher’s death.

The group gathered at Chapman Square Park, barricading a surrounding street with stolen fencing before setting off fireworks and tagging buildings with the messages “KILL COPS” and “RIOTS WORK.” They then spent about 10 minutes destroying whatever property they could.

They smashed windows at retail stores and bank ATMs and set dumpsters and garbage cans on fire. Some changed clothing afterward, making it difficult for police to identify the criminal activists.

The damage was both significant and costly. After hitting 35 separate locations, the group caused more than $500,000 in damage.

While police were present as the riot unfolded, they stood by and made no arrests. They only advanced after the chaos subsided, and then the crowd dispersed.

“The reason that we did not intervene goes back to what we talked about last month with House Bill 2928 and the restrictions placed on us in a crowd control environment,” Portland Police Lt. Jake Jensen said at a recent neighborhood meeting.

More of these incidents are likely to reoccur because of the more than a dozen police reform bills implemented. Portland will be hit the hardest thanks to its large population of Antifa activists.

Democrats in the Oregon state legislature used the Black Lives Matter movement in 2020 to pass these bills. Lawmakers relied on activist input and mostly ignored the concerns of law enforcement.

Like so many other activists, Oregon Democrat lawmakers view police institutions as systems of oppression. Thus, they must be dismantled and reimagined. With the help of anti-police activists, that’s exactly what the legislature did.

Now, the very same lawmakers who hamstring police are claiming their bills are being misinterpreted.

When police inaction provides for bad optics, lawmakers will demonize police and say their laws are flawless and clear. They will, without a sense of irony, blame activists for misinterpreting their bills.

Under 2829, police would have only been able to intervene if it was deemed a riot by the state’s definition, not the perception of a reasonable onlooker.

The anarchists would have had to create a “grave risk of causing public alarm” for the police to intervene with the nonlethal tools necessary to break up the chaos. In a region where criticizing police is a sport, activist lawmakers on the Portland City Council could argue the action didn’t mean the subjective definition of a riot and use it to threaten further the livelihoods of police — not to mention its budget.

Complicating matters, the legislature also changed how law enforcement can manage unlawful assemblies and riots via HB 3059. At the time, Eugene Police Chief Chris Skinner sounded alarms. He testified on behalf of the Oregon Association Chiefs of Police and the Oregon State Sheriffs’ Association.

“Law enforcement would be forced to wait to respond until violence and criminal activity escalates and community safety is compromised. This could result in serious property damage, violence, injury, and deaths,” he warned.

Lawmakers rushed to exploit the BLM movement, and now citizens are living with the dangerous consequences. Portland Antifa thugs and anarchist agitators already got away with much of their violence and chaos for the last 18 months because local leaders justified their actions. Now, state lawmakers interfered with policing, making laws even easier for these dangerous activists to exploit.

Now, police are forced onto the sidelines for much of Antifa’s direct action.

Under poorly written and conceived laws, police will not act out of fear that they will face harsh punishment by lawmakers who have made no secret of their disdain. Should they face termination or even jail time for trying to break up what most people would call a riot because influential activists are out for their jobs? Of course not.

When police inaction provides for bad optics, lawmakers will demonize police and say their laws are flawless and clear. They will, without a sense of irony, blame activists for misinterpreting their bills.

But it seems clear the intent was to sideline officers — take police out of policing under the belief that law enforcement is the problem, not the Antifa radicals and other lawless activists.

That means Portland residents, many of whom are more than wary of the violence, will not see any relief. They do, however, have a powerful tool to change course. It’s called an election.