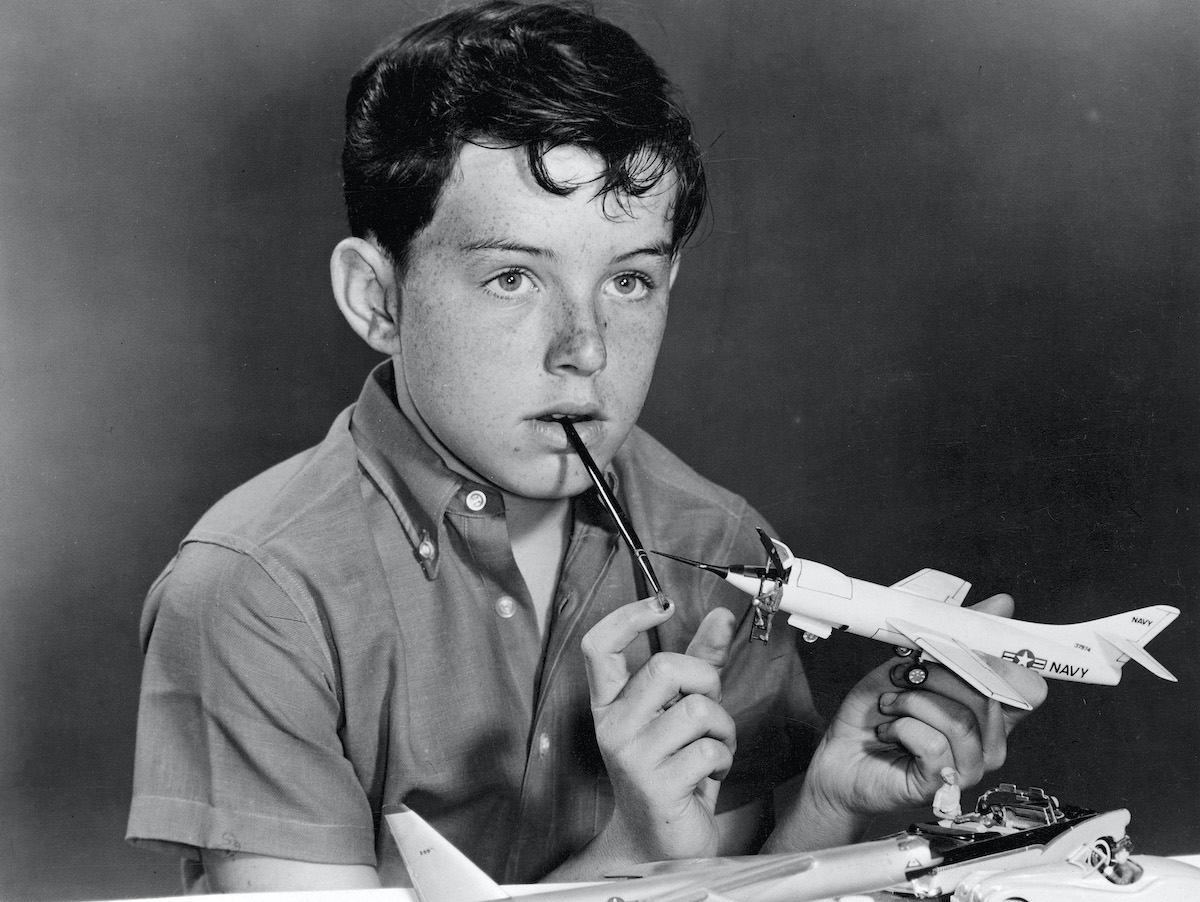 As a child, Jerry Mathers charmed TV audiences as Theodore “Beaver” Cleaver in the mid-century sitcom Leave It to Beaver. But when the show ended in 1963, he stepped away from acting for a time, first to focus on his education, and then to serve in the Air Force Reserve. Recently, Mathers reflected on his time in the military.

‘Leave It to Beaver’ star Jerry Mathers honors those who served

RELATED: ‘Leave It to Beaver’: Inside Tony Dow and Jerry Mathers’ Friendship

On Veterans Day, Mathers took to Facebook to comment on his own military service in the 1960s. He also paid tribute to others who’ve served, including several members of his own family.

“On this Veteran’s Day we celebrate all who have served in our Armed Forces and those who are serving today,” the actor wrote. “I am proud to have been in the 22nd Air Force 146 Tac-wing of the California Air National Guard. I also would like to honor my father Norman who was a B-25 pilot who flew 25 missions over Germany during WWII, my son Noah who was a Petty Officer in the United States Navy, and my father-in-law Ziggy Modnick who was a Petty Officer in the US Navy stationed in the Philippines during WWII.”

There was a rumor the actor was killed in Vietnam

Mathers enlisted in the Air Force Reserve while still in high school. In 1967, he made a rare public appearance – in uniform – at the Emmy Awards, which drew attention to his service. Mathers never went to Vietnam. However, it wasn’t long before a rumor began to circulate that he had been killed in action overseas. In reality, the actor was alive and well and studying for a bachelor’s degree in philosophy at UCLA.

Snopes has debunked the urban legend. The fact-checking site speculated that the rumors of Mather’s death spread because he was a symbol of a period many associated with peace and innocence. However, that area came to an end with the assassination of President John F. Kennedy, the escalation of the war in Vietnam, and the rise of social turmoil in the ‘60s.

“What could provide a more shocking contrast in opposites than the announcement that one of our best-known symbols of innocence and purity had met a violent death in a controversial war?” Snopes noted.

Jerry Mathers once met General Douglas MacArthur in an elevator

RELATED: ‘Leave It to Beaver’: Was Jerry Mathers Rejected By the Marines?

Mather’s admiration of the military dates back to his childhood. In 2019, he shared a story from his mother Marilyn Mathers about his chance meeting with General Douglas MacArthur.

The actor’s mother recalled how her son had been “fascinated” by the five-star general’s famous 1951 farewell speech when it was broadcast on TV. Several years later, the family was staying at New York’s Waldorf Astoria hotel while Jerry was doing publicity for the second season of Leave It to Beaver.

“Jerry went down to the lobby to get a snack and came running back to the room all excited,” she shared in a post on her son’s website. “He told me that he met a man in the elevator who lived at the very top of the building… ‘He lives at the very, very top of the building and he likes my show and his wife also likes the show and he wants you to bring me up to his floor to meet her!’ Jerry was so excited and he said, ‘He’s that guy, you know that guy who said, ‘Old soldiers never die, they just fade away.’”

However, the family was so busy with other obligations that Marilyn never followed up on her son’s story. Only later did she realize that Jerry had really met General MacArthur – and that he was apparently a Leave It to Beaver fan.