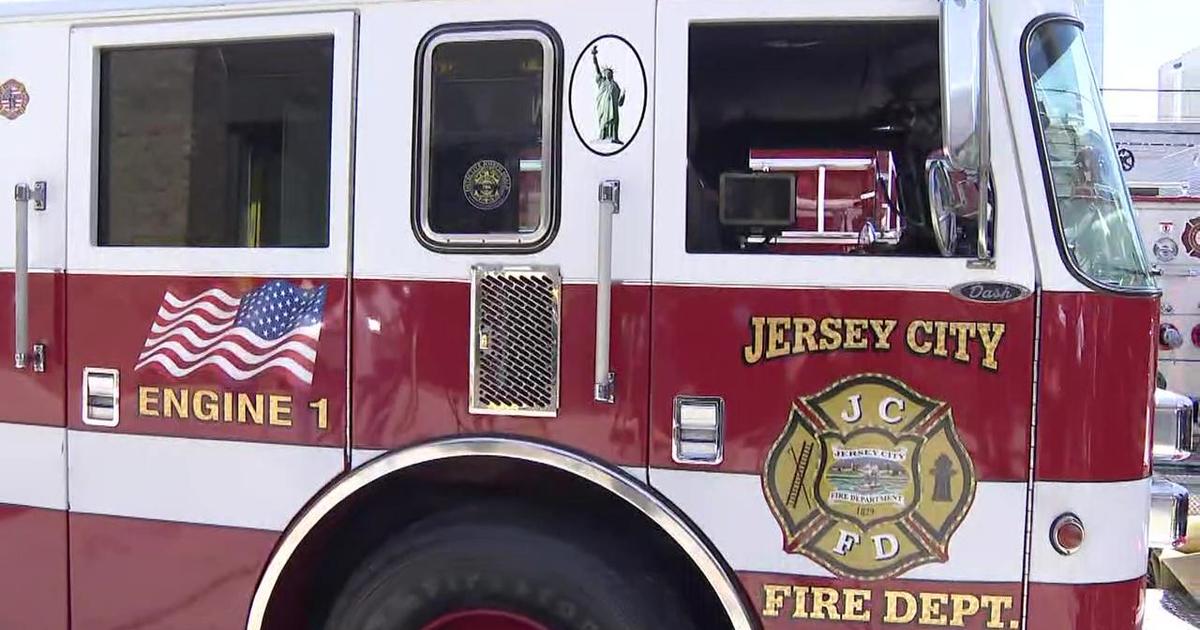 They’re the first additions since 1937, and are needed to keep up with Jersey City’s growing population.

The High Rise Unit is trained and equipped to fight conditions inside multilevel structures, and the Rapid Intervention Crew will focus on the rescue of trapped firefighters.